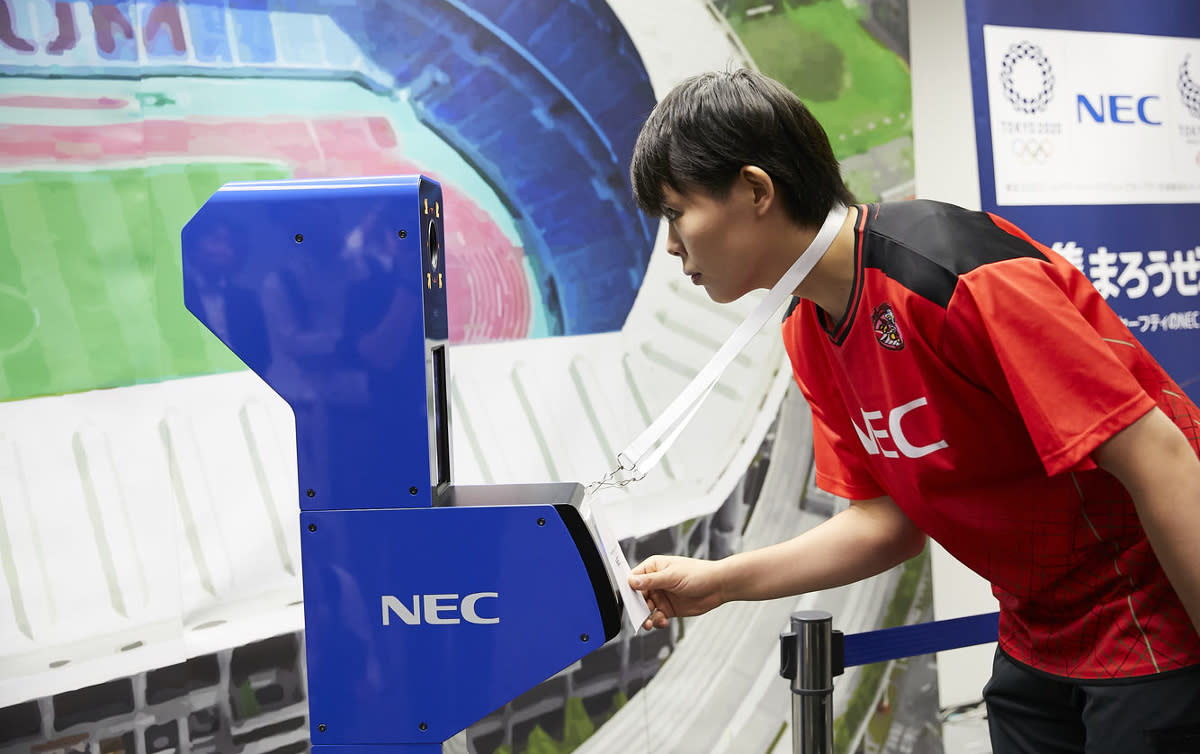 It's official: the 2020 Tokyo Olympics will use facial recognition as a security measure, confirming a 2017 report that the organizing committee was considering its use. You don't have to worry about your privacy as a spectator, since it will only be used for athletes, staff members and media personnel. That is, unless you were hoping for a ticket-less entry, because you'll still need to show your tickets and submit to luggage checks.

Authorities believe face recognition can strengthen the games' security by preventing bad actors from gaining access to venues by stealing, forging or borrowing other people's credentials. They're also hoping that it can decrease athletes' wait times for security checks, since the Olympics will take place during some of the hottest months in Japan.

"The key to Games security is to prevent unauthorised people or items from entering venues. Tokyo 2020 will utilise an automated face recognition system for accredited people, a first for an Olympic or Paralympic Games, to prevent unauthorised access. This latest technology will enable strict identification of accredited people compared with relying solely on the eyes of security staff, and also enables swift entry to venues which will be necessary in the intense heat of summer. I hope this will ensure a safe and secure Olympic and Paralympic Games and help athletes perform at their best."

Japanese IT company NEC will provide the facial recognition machines that will be used for the event. NEC tested the system back in 2016 during the Rio Olympics, and it's already in use in various locations, like airports. Since the technology will only be used as a security measure for those directly involved with the event, the Olympics committee will be collecting images of their faces and storing them in a database the system can access for verification.

According to NEC vice president Masaaki Suanuma, the technology is accurate 99.7 percent of the time. He said the "number will not change" regardless of a person's nationality, size or height. During the press event, NEC's face recognition system was able to identify people in wheelchairs and of varying heights. Hopefully, it doesn't cause issues for people due to their ethnicity, as well, considering some face recognition AIs still have a hard time recognizing people with dark skin.

In this article: facerecognition, gear, Olympics2020, security, TokyoOlympics, tomorrow
All products recommended by Engadget are selected by our editorial team, independent of our parent company. Some of our stories include affiliate links. If you buy something through one of these links, we may earn an affiliate commission.