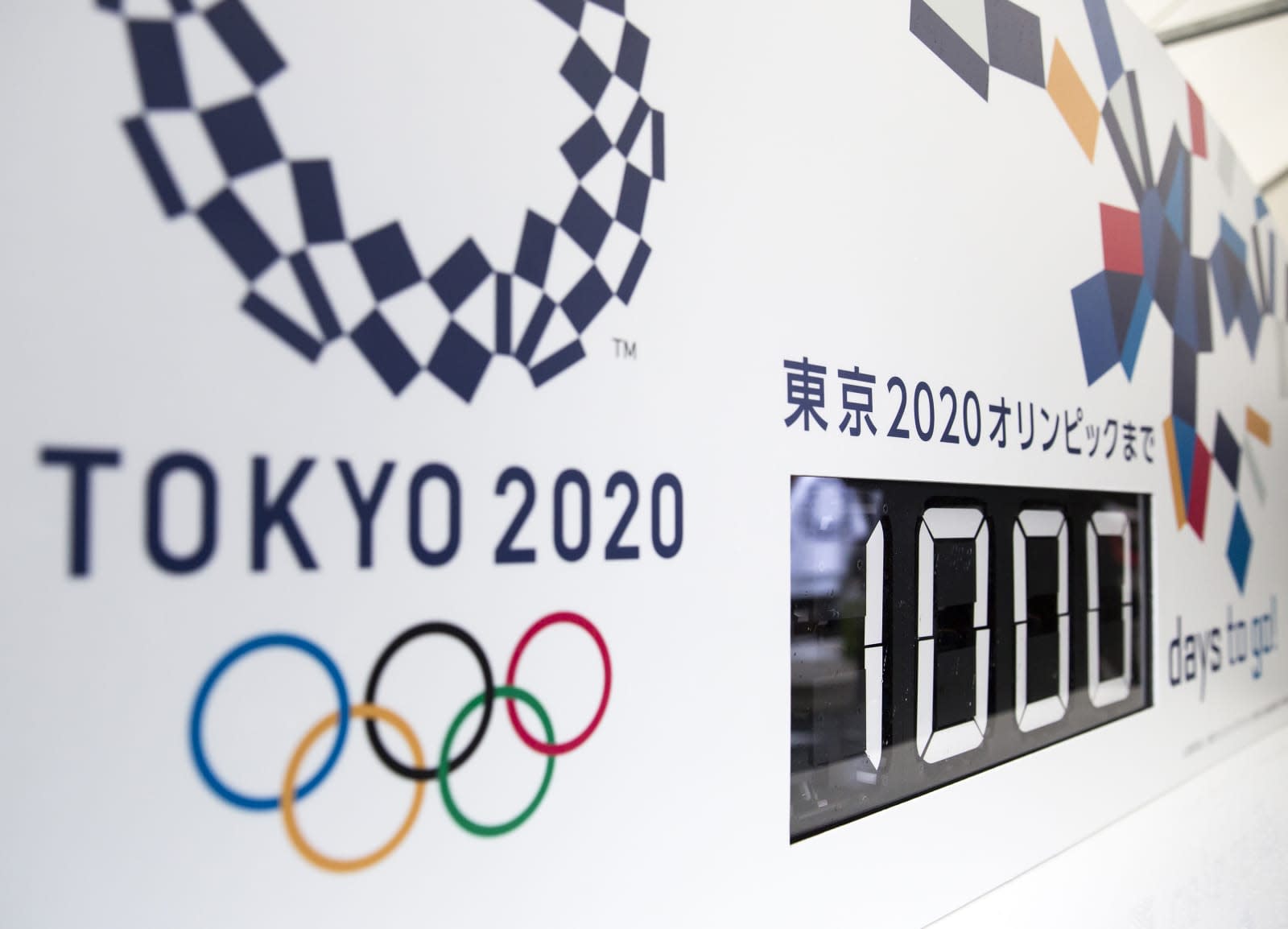 Japan is looking for a different way to confirm the identity of the hundreds of thousands of athletes, officials and journalists who will be attending the 2020 Olympics. The Japan Times reports that sources close to the Tokyo 2020 Olympic organizing committee say organizers are planning to utilize facial recognition technology. Not including spectators, attendees are expected to number in the 300,000 to 400,000 range and officials are concerned that ID sharing or theft will reduce the Games' safety. Facial recognition technology could get around those issues while also reducing entrance waiting times.

The technology wouldn't be used on spectators, say the sources, and it was tested at the Japan House during the 2016 Rio Olympics where it was used to manage journalists coming and going from the visitor center. NEC Corp is said to be the developer of the facial recognition program. Other NEC customers include the Department of Homeland Security, CaliBurger, Chicago police, and Georgia.

The program hasn't been officially announced and therefore none of the concerns surrounding the use of this technology have been addressed yet. Along with the typical privacy worries that go along with facial recognition software, it's currently unclear whether attendees could opt out of the system or even if the organizing committee has the authority to make it a requirement.

The Tokyo Olympics will take place between July 24th and August 9th of 2020.

In this article: 2020olympics, FacialRecognition, gadgetry, gadgets, gear, japan, NEC, olympics, security
All products recommended by Engadget are selected by our editorial team, independent of our parent company. Some of our stories include affiliate links. If you buy something through one of these links, we may earn an affiliate commission.