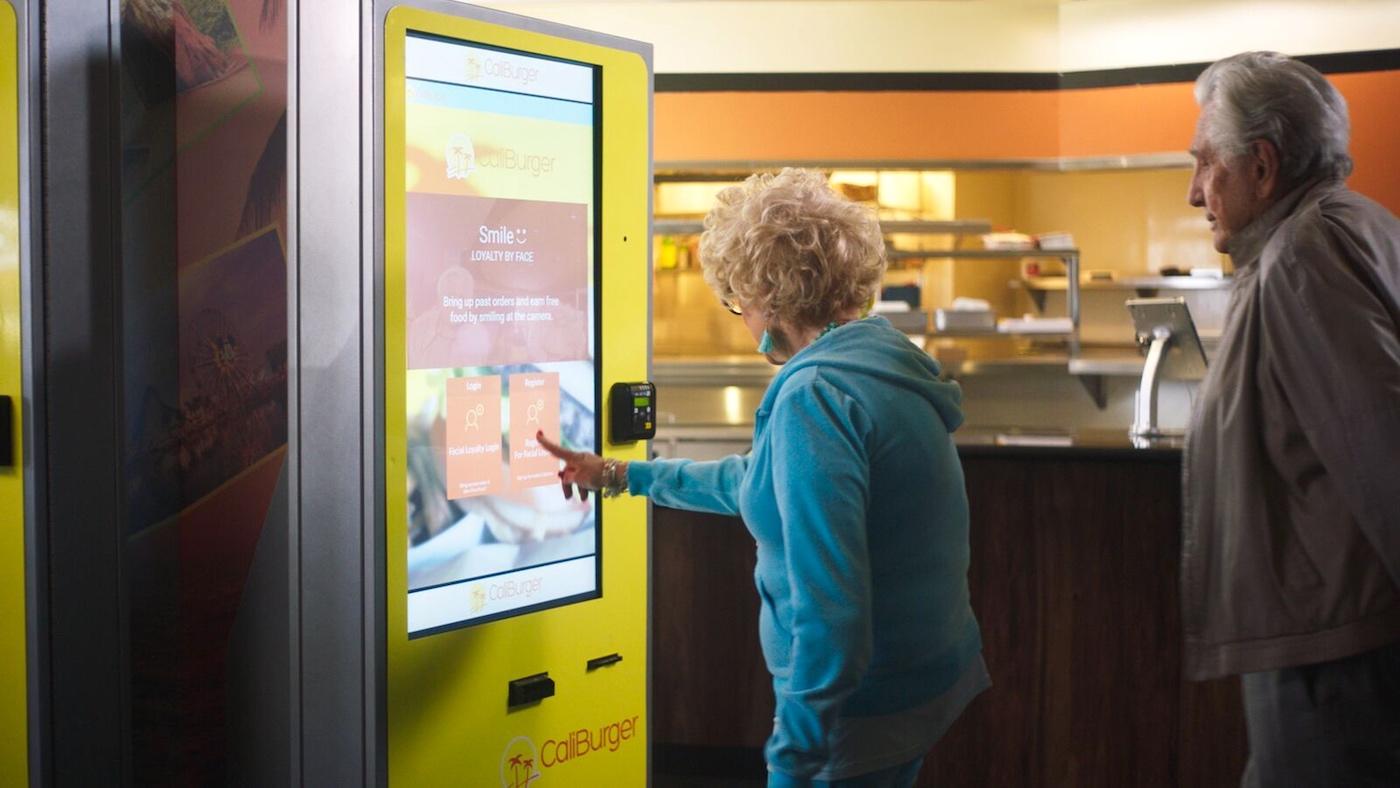 Cashier-less ordering kiosks are becoming more and more commonplace at fast food restaurants like Wendy's and McDonald's. But Golden State burger chain CaliBurger is taking that one step further: its new self-ordering kiosks use AI and facial-recognition technology to order, pay and log into the chain's loyalty/rewards program. It'll even remember your crazy custom order to boot.

"Our goal is to replace credit card swipes with face-based payments," parent company CEO John Miller said in a press release (PDF). Security and the underlying recognition tech are being handled by NEC Corporation. While this sounds incredibly convenient, it's basically just a high-tech way of pulling up a favorite order the way you would via a mobile-ordering app.

For now, the pilot program is only available at the chain's Pasadena test store, and CaliBurger says that if it proves a success there will be a global rollout next year. If you'll remember, that's the same location where CaliBurger tried out robotic burger-flipping. Unlike that test, though, this one seems expressly designed to eliminate human employees.

In this article: caliburger, california, facialrecognition, fastfood, gadgetry, gadgets, gear, johnmiller, kiosk, neccorp, neccorporation, pasadena, smilerecognition
All products recommended by Engadget are selected by our editorial team, independent of our parent company. Some of our stories include affiliate links. If you buy something through one of these links, we may earn an affiliate commission.