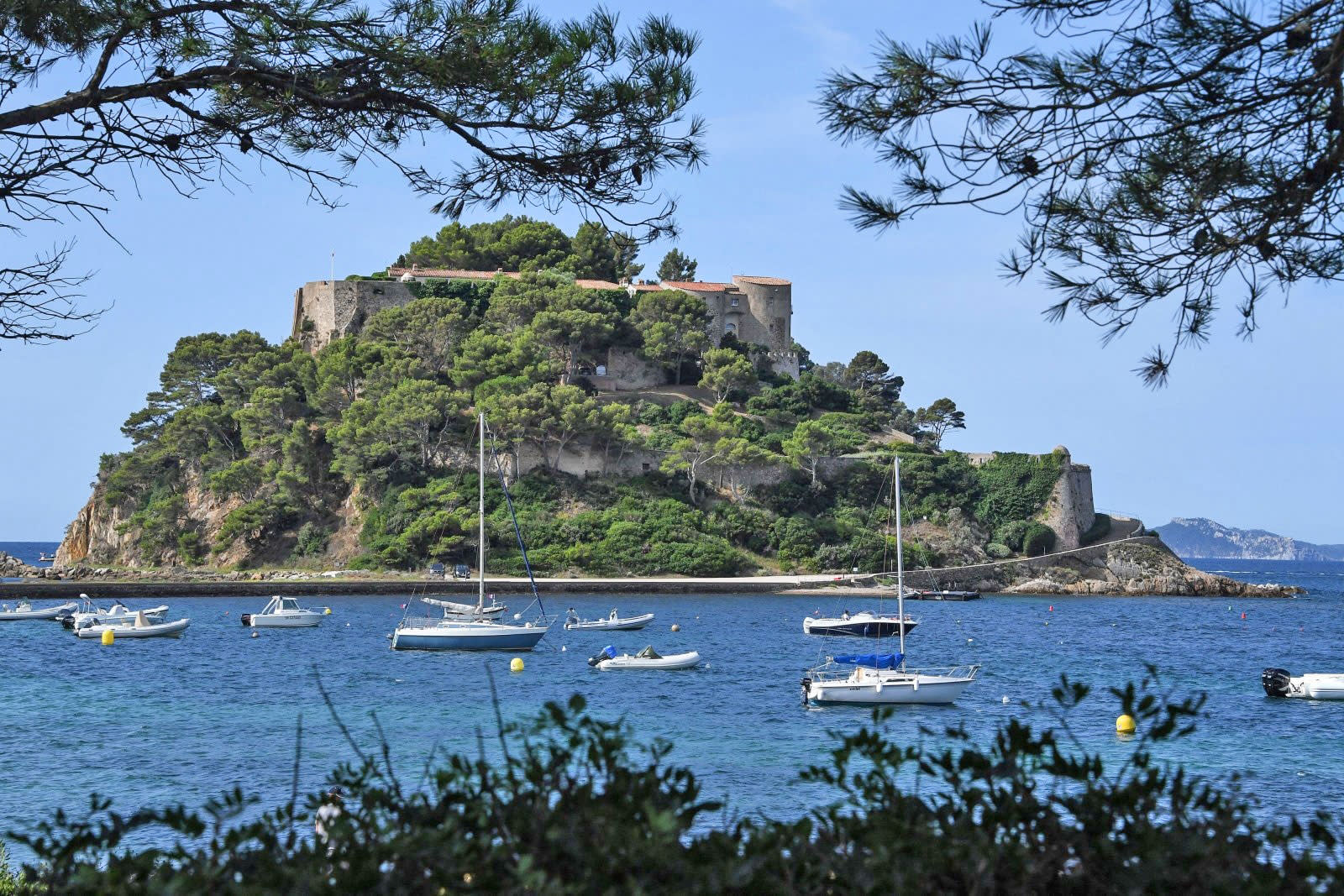 This week, the French secret service (Groupe de sécurité de la présidence de la République, or GSPR) took down a drone that was flying in the airspace above Fort de Brégançon. This spot on the French Riviera is well known as the summer home of the French presidents. It's unclear whether President Emmanuel Macron and his wife were in residence at the time.

The concern over the drone centers on whether it might have been an assassination attempt on the French president. Earlier this month, the Venezuelan president may have been targeted in a drone attack. As a result, the GSPR wasn't taking any chances.

The drone was likely targeted with a jammer, which simply consists of a device equipped with a radio transmitter that can output multi-band frequencies. The drone's receivers are then saturated, and it can no longer interpret instructions from the person flying it. The UAV fell into the sea, and according to Fstoppers, the city of Toulon has opened an investigation into the matter and has divers searching for the wreckage to further study it.

It's possible -- even probable -- that this is just some innocent drone operator who flew their UAV into restricted air space. But given events in France, and heightened security because of recent terrorist attacks, it's understandable that French authorities aren't interested in giving anyone the benefit of the doubt when it comes to the president's safety.

In this article: drone, emmanuelmacron, france, security, uav
All products recommended by Engadget are selected by our editorial team, independent of our parent company. Some of our stories include affiliate links. If you buy something through one of these links, we may earn an affiliate commission.