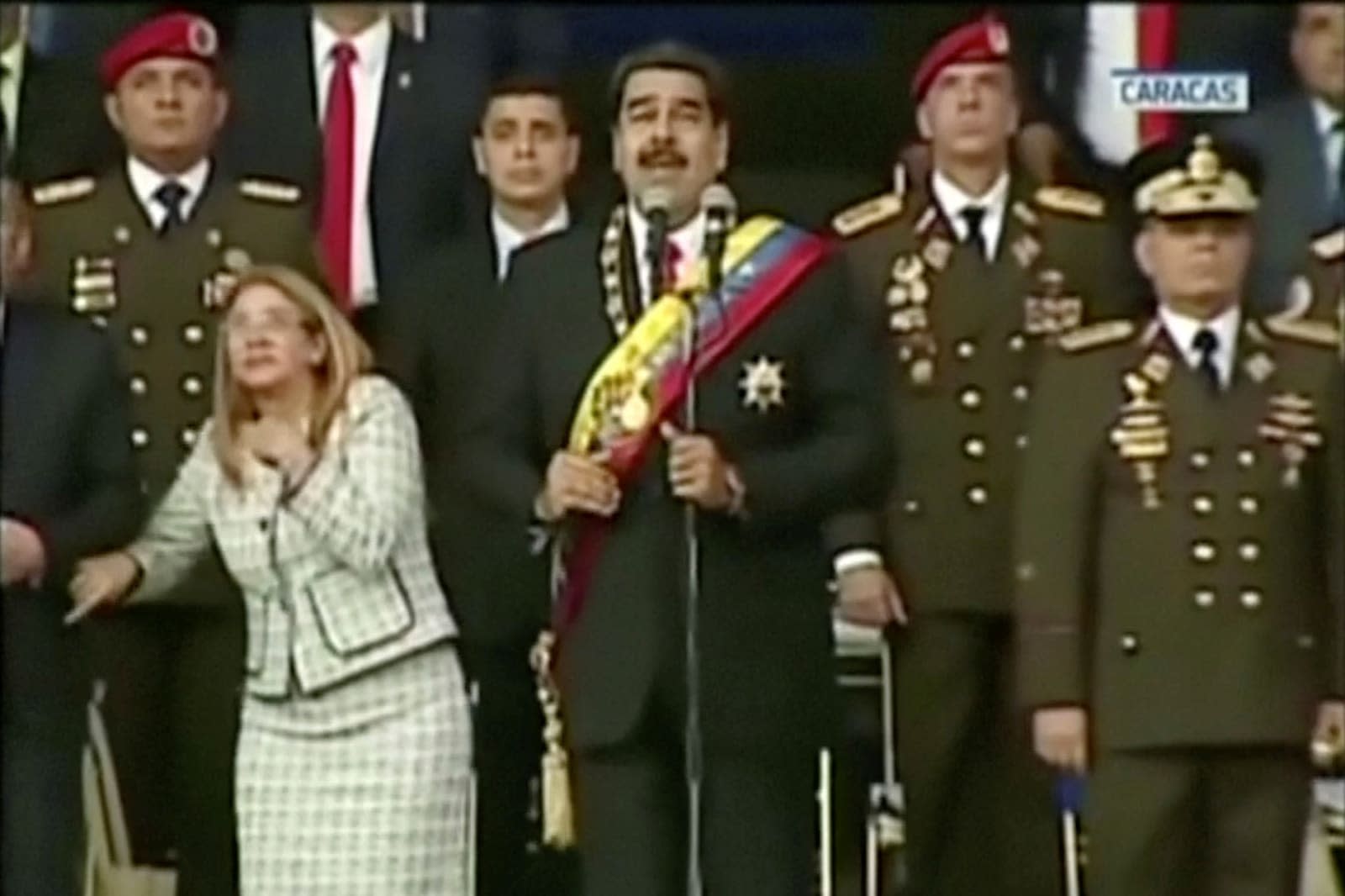 Venezuela President Nicolas Maduro may be the first major leader to have faced a drone-based assassination attempt. Information Minister Jorge Rodriguez claimed that at least one bomb-laden drone had exploded close to Maduro while he was giving a speech at a Caracas event on August 4th. The authoritarian leader was unhurt in the incident, but seven National Guard soldiers were reportedly injured. Video from state TV showed Maduro and officials looking up in a moment of panic before the camera cut away, with the assembled troops running soon afterward.

The country has seen mounting unrest over recent years due to both Maduro's anti-democratic policies and an economic collapse triggered in part by plummeting oil prices. There were two attacks against government facilities in 2017, but neither involved drones.

Footage of the attack itself wasn't available as of this writing, and it wasn't clear who might have been responsible. If this is an authentic drone attack, though, it may represent a dark new chapter in the use of UAVs. It suggests that drone bombing attempts are a reality outside of war zones, and that anti-drone defenses may be a practical necessity.

Update: Maduro has unsurprisingly blamed Colombia (which has longstanding tensions) and the US of hatching a "right-wing plot," though he hasn't provided any evidence. Also, firefighters talking to the AP claimed the incident was a gas tank explosion inside an apartment. Maduro has frequently pinned incidents (real and otherwise) on political opponents and tightly controls journalism in the country, so it may be difficult to get to the truth.

In this article: assassination, bomb, drone, explosive, gear, nicolasmaduro, politics, robots, venezuela, video
All products recommended by Engadget are selected by our editorial team, independent of our parent company. Some of our stories include affiliate links. If you buy something through one of these links, we may earn an affiliate commission.