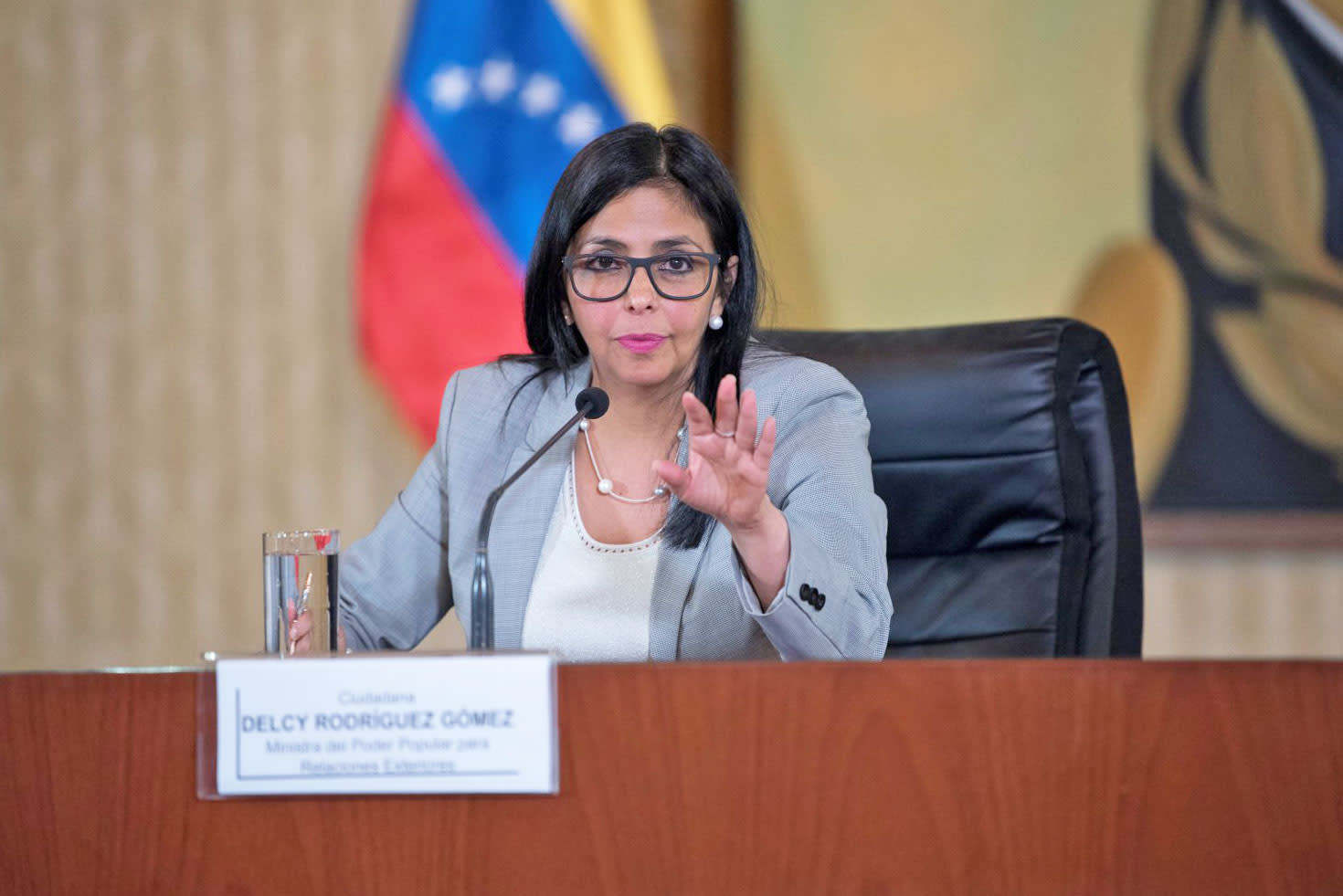 Earlier today, the Venezuelan government cut CNN en Español's signal, shutting off its television broadcasting in the country shortly after it aired a report on fake passports. Not to be deterred, the news network has taken its programming to YouTube and posted links to news reports on its Spanish-language site. Apparently, the Venezuelan government doesn't know that you can't stop the livestreaming signal.

The report that sparked the ban, "Passports in the Shadows," alleged passport fraud at the Venezuelan embassy in Iraq. Over a week after it aired on February 6th, the government's National Telecommunications Commission (Conatel) ordered CNN's broadcasting ability be immediately suspended, accusing the network of attempting to "undermine the peace and the democratic stability" of the country, according to the BBC.

The report linked Venezuelan Vice-President Tareck El Aissami to the granting of 173 passports, including to Hezbollah, which the US and other Western powers have deemed a terrorist group. CNN chose to stand by its reporting.

The top story on its Spanish-language site repeats their statement and has a larger 3-minute segment on the event. The network's Spanish-language YouTube channel is currently livestreaming their programming, as promised, and can be seen below.

In this article: ban, CNN, CNNenEspanol, culture, internet, politics, venezuela
All products recommended by Engadget are selected by our editorial team, independent of our parent company. Some of our stories include affiliate links. If you buy something through one of these links, we may earn an affiliate commission.