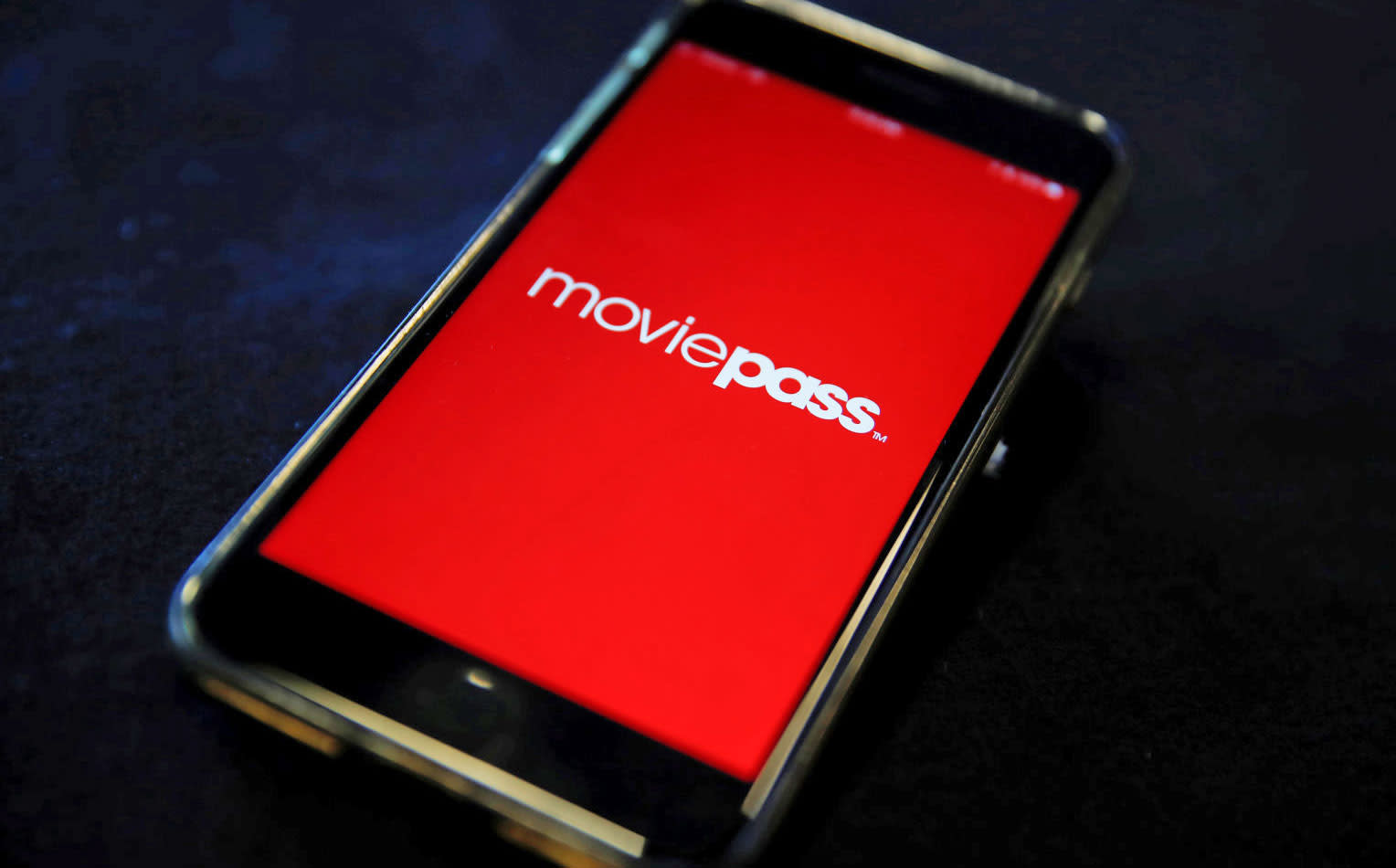 We've been following the seeming death spiral of MoviePass for awhile now, as the company has run out of cash, limited services, raised prices and more. Now, there's a new issue for subscribers to contend with: People who cancelled their MoviePass subscriptions are finding that their accounts have been reactivated, seemingly without their consent.

The issue, according to Vox, was subscribers who'd already cancelled their accounts checking into the app to see a movie (one of the whopping two movies that MoviePass showed as available last weekend: Mission Impossible: Fallout or Slenderman) or perhaps check the status of their cancellation. The screen that greeted them was titled "Updates to your MoviePass Plan" and detailed the new membership terms: no ticket verification, no peak pricing and more first-run movies (limited to just three per month).

Users were asked to accept these changes before being allowed into the MoviePass app. If you hit "I Accept," then the screen disappeared. But MoviePass also interpreted that as a signal that you wanted to un-cancel your membership. The follow-up email included language to that effect, but it's not made clear in the app itself.

There were ways around this, as Vox reports. There is apparently an "X" in the upper right corner, which allows you to dismiss the page without accepting the terms. Or, of course, you can just not use your MoviePass account once you cancel (which is not ideal, considering people have a right to use services they paid for until the effective cancellation date.)

It's just another way that MoviePass is being incredibly shady. Customers who have gone back in to re-cancel their accounts have discovered that the app won't process a new cancellation. This is not great on many, many levels, and damages whatever was left of the service's reputation even further.

In this article: entertainment, moviepass, movies, movietheaters, services
All products recommended by Engadget are selected by our editorial team, independent of our parent company. Some of our stories include affiliate links. If you buy something through one of these links, we may earn an affiliate commission.