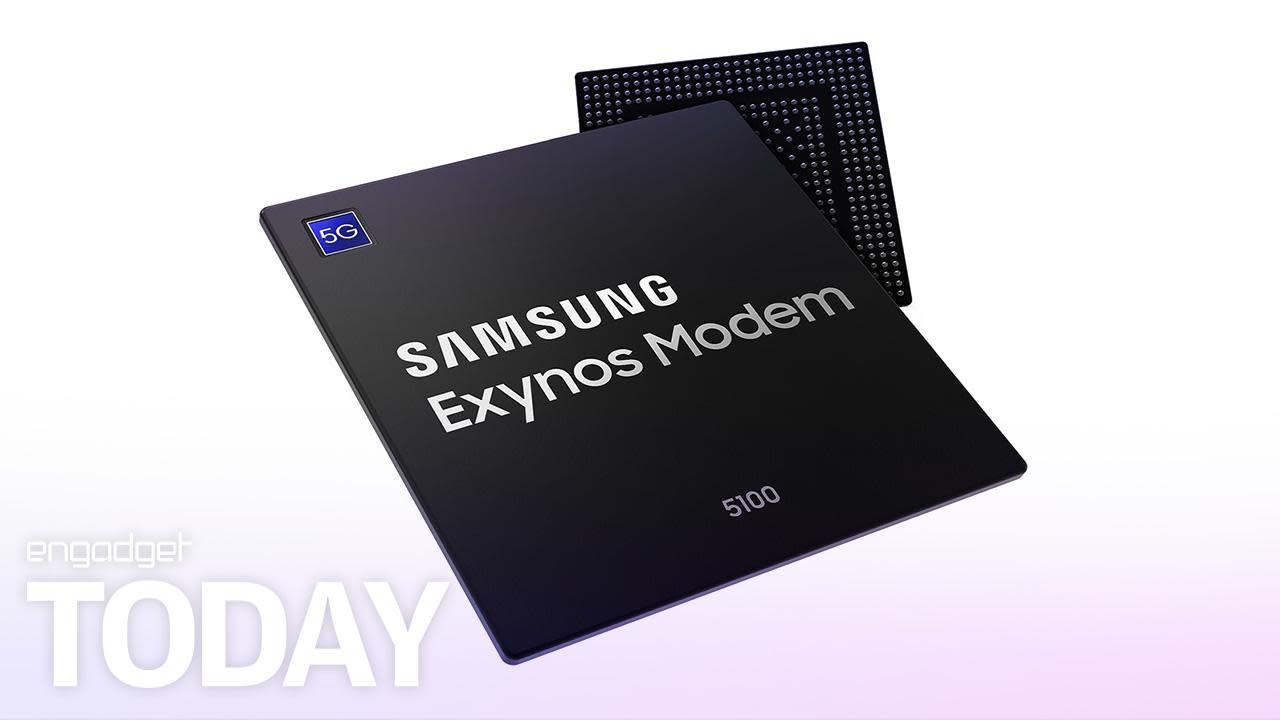 Samsung has unveiled a 5G modem that meets all the latest standards and can hit 6Gbps mmWave speeds. The Exynos Modem 5100, built using Samsung's 10-nanometer process, conforms to the latest 3GPP release 15 spec for sub-6GHz and mmWave 5G spectrums. At the same time, it's compatible with current 2G, 3G and LTE standards, with speeds as high as 1.6Gbps on advanced 4G networks.

Since backward compatibility will be crucial when 5G launches, a single-chip solution will hasten 5G adoption, Samsung believes. It has successfully tested over-the-air 5G-NR data calling using prototype handsets and 5G base stations, so the new chip will "ensure faster development and commercialization of 5G mobile devices," it added.

3GPP only approved release 15 this June and published it in July, and Samsung says that the Exynos Modem 5100 is the first to conform fully to the spec. Qualcomm launched its X50 modem in 2016 with a promised release by early 2018, but 3GPP had yet to finalize the spec at that point. Qualcomm recently unveiled antennas for the X50 chip, saying their design is critical for 5G because mmWave signals are highly susceptible to interference.

5G is the most-hyped wireless tech ever, and for good reason -- it offers speeds and latency better than even fiber internet. It's largely absent in the real world, but carriers are racing to get 5G networks ready, and with chips now from Qualcomm and Samsung, the smartphone side is coming together, too.

In this article: 2Gbps, 5G, AOLoriginals, DailyShow, Engadget, EngadgetToday, EngadgetVideo, Entertainment, ExynosModem, ExynosModem5100, gear, internet, LTE, mobile, Modem, samsung, Wireless
All products recommended by Engadget are selected by our editorial team, independent of our parent company. Some of our stories include affiliate links. If you buy something through one of these links, we may earn an affiliate commission.