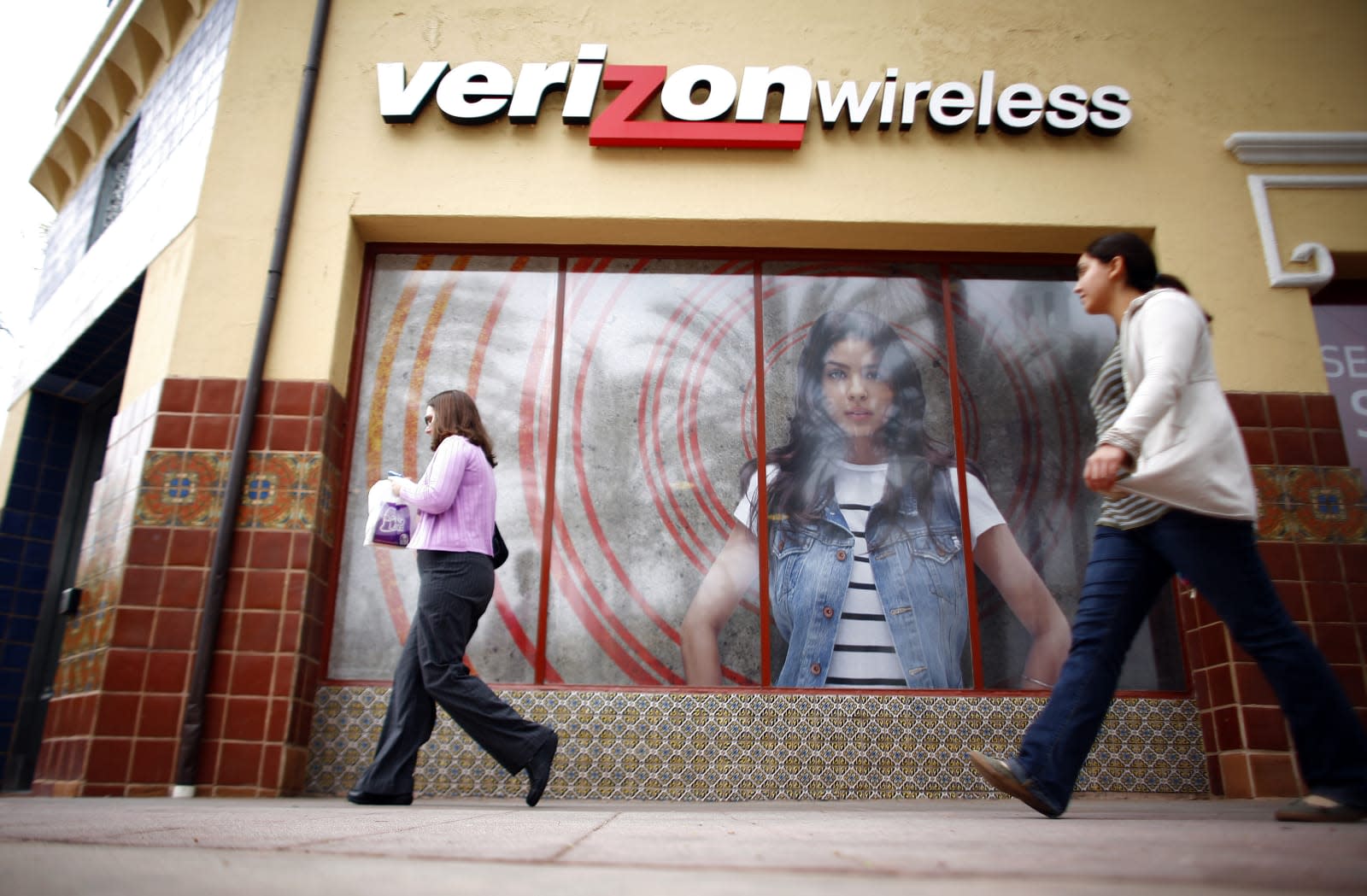 Verizon has already committed to launching 5G in Sacramento in 2018, but what about the other cities it promised? They're finally starting to trickle out. Company chief Lowell McAdam has confirmed that the high-speed network will launch in Los Angeles sometime in the fourth quarter of the year. As before, the initial focus will be on fixed internet access. You'll need to wait until the first quarter before you can carry a 5G-capable mobile device, McAdam said in a chat with CNBC.

The telecom had initially aimed to bring three to five cities online as part of its initial rollout. McAdam said his company has "locked in" four so far.

This won't be the most aggressive deployment in some respects -- AT&T has vowed to launch mobile 5G in a dozen cities so far, and has named three of those cities. Practically speaking, though, none of the carriers are likely to have the service you're expecting until 2019. Many early 5G-equipped phones and tablets won't ship until 2019, and smaller carriers like T-Mobile and Sprint won't even switch on their networks until the same year. As with AT&T, this is more about shouting "first!" than anything else.

In this article: 5g, carrier, gear, losangeles, mobile, verizon, wireless
All products recommended by Engadget are selected by our editorial team, independent of our parent company. Some of our stories include affiliate links. If you buy something through one of these links, we may earn an affiliate commission.