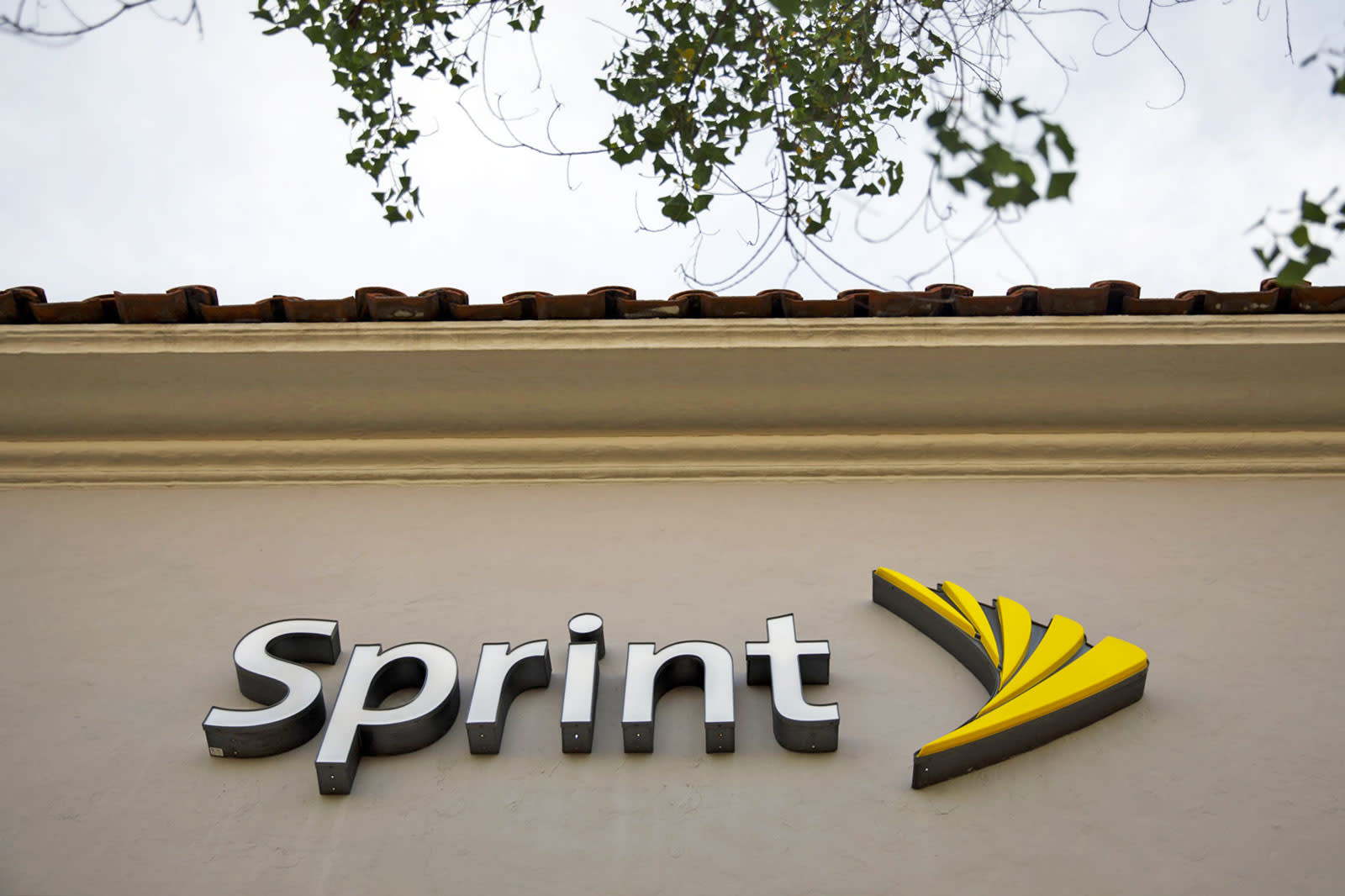 As providers gear up for their 5G rollouts, they're announcing their first territories for their next-generation networks. Sprint had already named six cities it plans to bring 5G to early next year, and it's adding three more locales to the list: New York City, Phoenix and Kansas City.

The Big Apple is a no-brainer for an early 5G network, and Phoenix is a major market too. Kansas City shouldn't be much of a surprise either: Sprint's headquarters are in the area, and you can be sure employees won't be happy if they have to deal with relatively sluggish 4G LTE speeds while others get blazing fast connections. Those cities join Atlanta, Chicago, Dallas, Houston, Los Angeles and Washington, D.C. in Sprint's initial 5G rollout.

To prepare for the upgraded network, Sprint started installing thousands of its massive MIMO (multiple input, multiple output), 5G-ready radios in several cities last month. Engineers are optimizing those radios for 4G ahead of the 5G rollout -- massive MIMO devices can support LTE and 5G simultaneously.

The race is on to be the first carrier with a substantial, robust wireless 5G network, and AT&T might beat Sprint to the punch. It plans to offer 5G in 12 cities by the end of the year, and it has already flipped the switch to offer a souped-up version of LTE in more than 100 locations.

Verizon is currently focused on fixed 5G service for home internet, with wireless following around six months later. Chairman and CEO Lowell McAdam confirmed today that Los Angeles is among the first wave of cities in the residential 5G dry run, joining Sacramento and up to three other to-be-determined locations.

T-Mobile, meanwhile, plans to launch 5G service in Dallas, Las Vegas, Los Angeles and New York City early next year. However, the pending merger with Sprint is all about rolling out a stronger 5G network more quickly -- teaming up will combine their licensed wireless spectrum, for instance, and a unified workforce might get the required technology in place faster. Still, at least for now, Sprint is forging ahead with its own plans.

In this article: 5g, kansascity, massivemimo, mobile, newyork, phoenix, sprint, tomorrow, verizon, wireless
All products recommended by Engadget are selected by our editorial team, independent of our parent company. Some of our stories include affiliate links. If you buy something through one of these links, we may earn an affiliate commission.