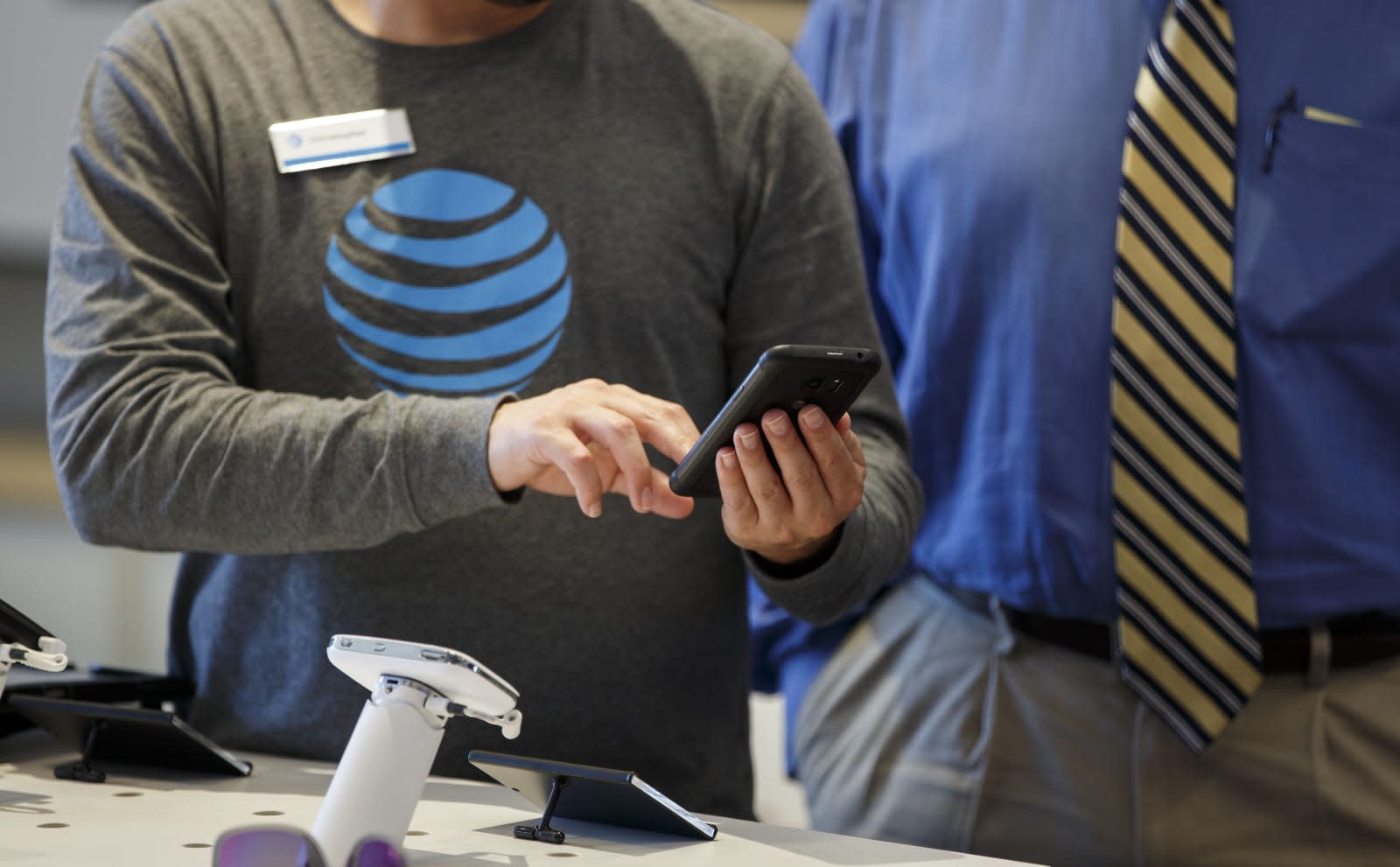 AT&T will launch real mobile 5G in 12 cities by the end of 2018, but before that can happen, it says it has to lay "the 5G network foundation" first. Since it's upgrading cell towers to prepare for real 5G anyway, the carrier has rolled out its pseudo (fixed-in-place) 5G network called "5G Evolution" to parts of 117 new markets, bringing the total to 141. It's also launching LTE-LAA, a faster type of LTE connection that uses an unlicensed spectrum, in parts of Boston, Sacramento and McAllen, Texas.

Andre Fuetsch, the company's CTO, explained in a blog post that "these technologies serve as the runway to 5G by boosting the existing LTE network and priming it for the future of connectivity." In other words, AT&T is enabling faster speeds to take advantage of its beefed up infrastructure with the intention of upgrading to the next generation wireless network when it's ready. For instance, Waco, Atlanta and Dallas, which are three of the locations that'll get access to real 5G by the end of 2018, already have access to 5G Evolution.

According to AT&T, 5G Evolution can deliver theoretical peak speeds up to 400 Mbps, while LTE-LAA can deliver speeds up to 1 Gbps. You'll need to have devices capable of connecting to them if you want to see if they're truly faster than your current mobile internet, though. Those devices include Samsung's Galaxy S8, S8 Plus, S9, S9 Plus, Note8 and S8 Active, as well as the LG V30 and the Moto Z2 Force Edition. You can see the carrier's list of new Evolution markets on its website.

In this article: 5g, 5gevolution, att, gear, internet, lte-laa, mobile
All products recommended by Engadget are selected by our editorial team, independent of our parent company. Some of our stories include affiliate links. If you buy something through one of these links, we may earn an affiliate commission.