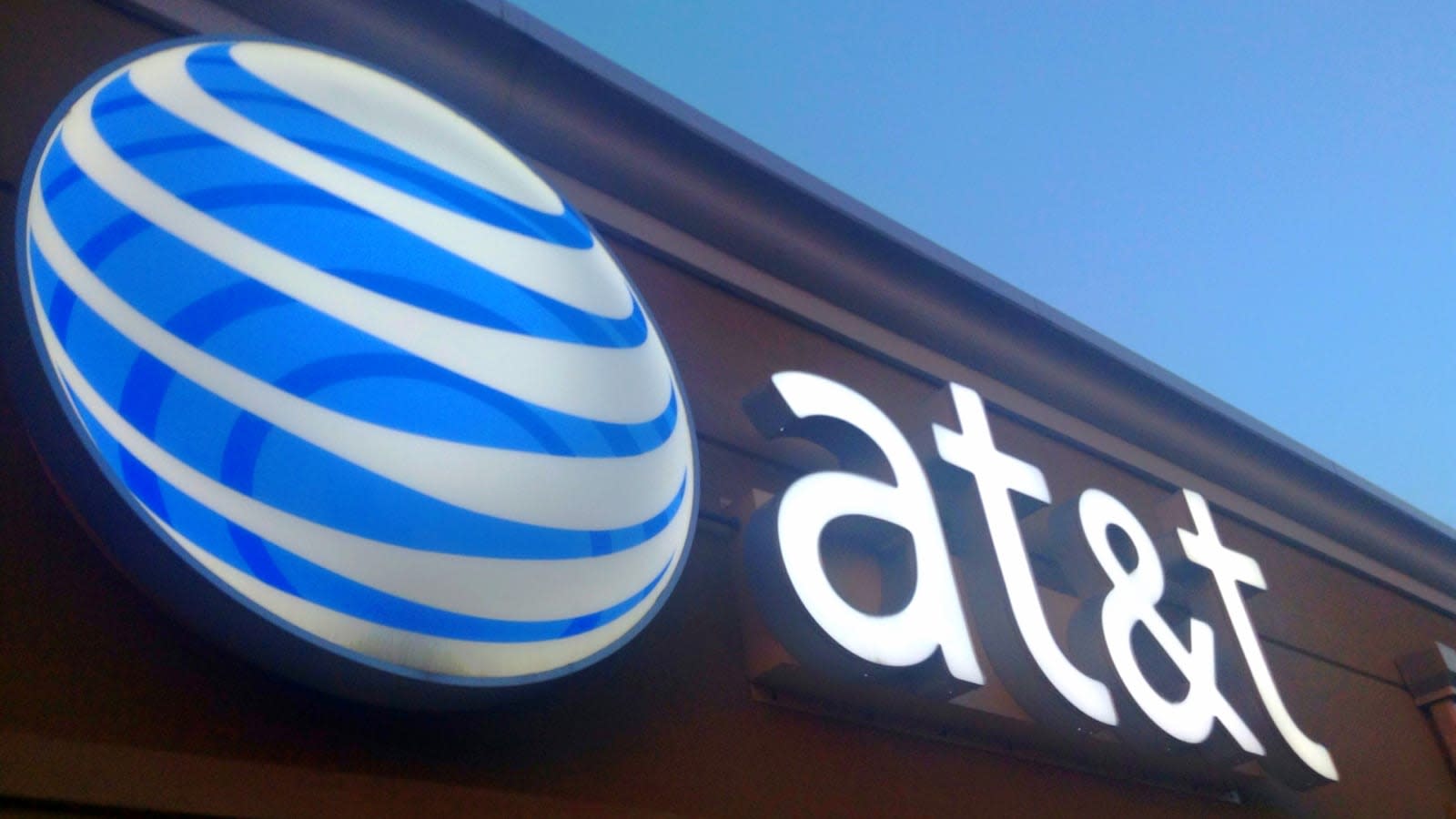 AT&T is expanding its fixed wireless 5G trials to new cities around the US in a bid to master the technology before its official standards are released. In addition to the previous test city of Austin, the company will roll out trials in Waco, Texas; Kalamazoo, Michigan; and South Bend, Indiana by the end of the year.

In a company blog post, AT&T says that it's "gained new insights" into 5G since the launch of its first trial -- namely around millimeter wave (mmWave) performance and propagation, and how it's affected by things like foliage, buildings, traffic and weather. It also claims it's seeing speeds of up to one gigabit per second, and latency rates of under 10 milliseconds, although it's worth bearing in mind that these figures come from tests on virtually empty networks -- real speeds with a commercial service would likely be different.

It's not clear yet exactly how the new trials will be executed, although AT&T says they may include universities, hospitals, churches, restaurants and other small businesses. It's working with Ericsson, Samsung, Nokia and Intel on the trials, and hopes to roll out 5G nationwide by late 2018.

In this article: 5G, AT&T, att, Austin, Ericsson, Intel, mmWave, mobile, network, tomorrow, trial
All products recommended by Engadget are selected by our editorial team, independent of our parent company. Some of our stories include affiliate links. If you buy something through one of these links, we may earn an affiliate commission.