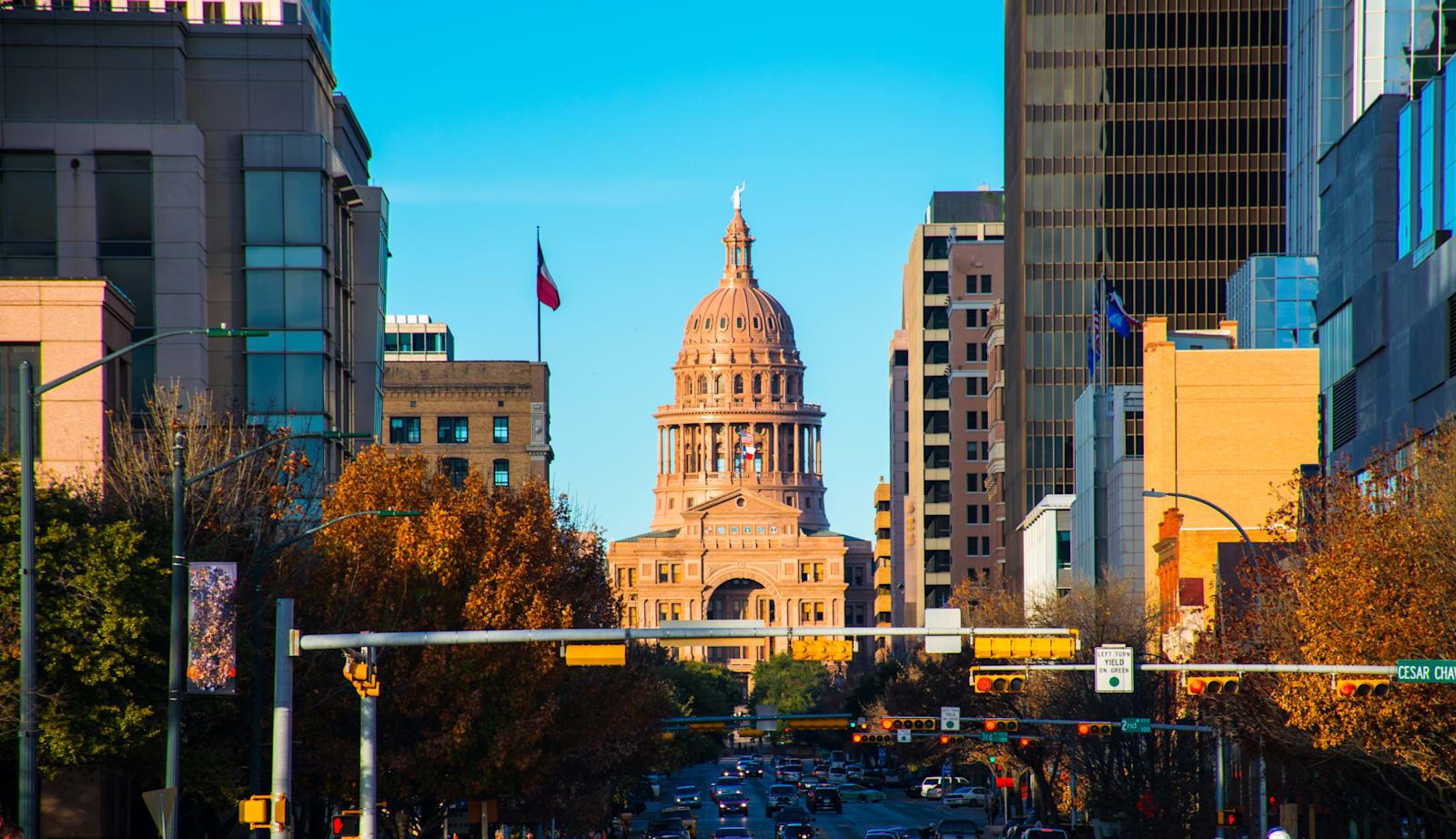 At last, 5G wireless is here... sort of, but not really. As promised, AT&T has launched its unofficial 5G network, starting with certain parts of Austin. So long as you have a Galaxy S8 or S8 Plus, you can get speeds that should leave regular LTE in the dust. Expect downloads about twice as fast on average, the carrier says. Indianapolis is due for the next rollout in the summer, and there will be 20 total areas covered (including Atlanta, Boston, Chicago, Los Angeles, Nashville and San Francisco) by the end of 2017. And if you're not inclined to Samsung hardware, you should see "numerous other devices" this year that take advantage of the new network.

The launch will certainly give you some bragging rights if you're an early smartphone adopter, but we wouldn't quite call it the dawn of the 5G era. As we hinted earlier, the wireless industry is still hashing out the details of 5G. You won't get "real" 5G until there's a standard, and that will affect both the performance you expect as well as compatibility. AT&T is really just implementing a number of existing technologies to boost LTE to 5G-level speeds, such as carrier aggregation (bonding multiple wireless frequencies), multiple-in-multiple-out antennas and advanced modulation. Don't be surprised if some of this doesn't translate to an official 5G implementation.

This doesn't mean your S8 will lose 5G-like speeds the moment there is a standard, but we wouldn't count on getting performance as good as the real thing. You certainly can't count on a software update. Arguably, AT&T is launching its faux 5G network just to shout "first!" -- it wants to one-up Verizon's 5G plans and show that it's ahead of the game, even if it's only by a matter of a few months at most.

In this article: 5g, 5gevolution, att, austin, galaxys8, gear, internet, mobile, samsung, wireless
All products recommended by Engadget are selected by our editorial team, independent of our parent company. Some of our stories include affiliate links. If you buy something through one of these links, we may earn an affiliate commission.