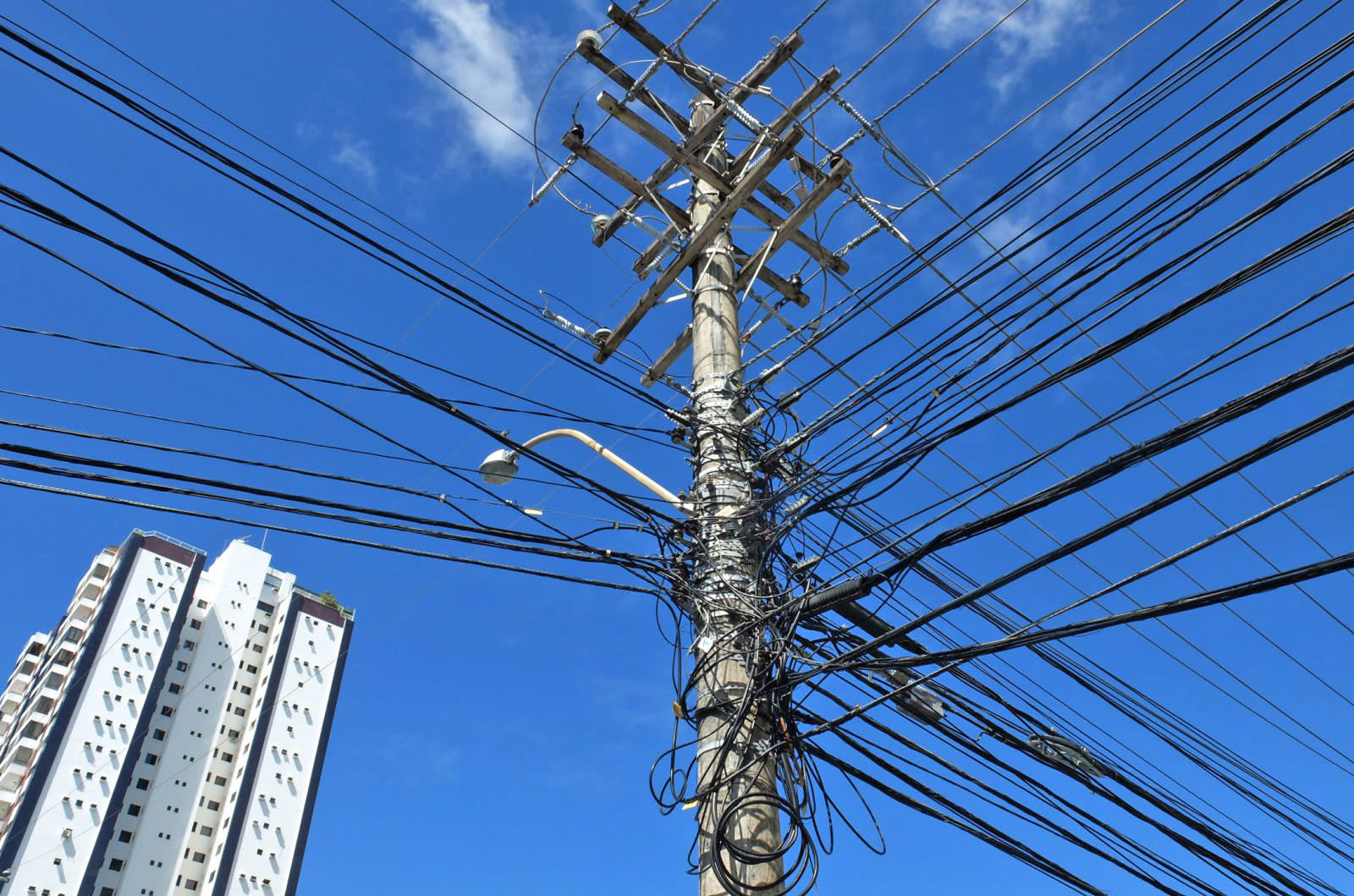 For all intents and purposes, it looks like AT&T is going to own a majority of 5G wireless connections in the US. The company has announced that it has acquired Straight Path Communications for $1.6 billion. Not familiar with the name? That's totally understandable. "Straight Path is the largest commercial holder of the 39 GHz spectrum, with about 95 percent of the total licenses commercially available, as well as a significant holder of 28 GHz in major markets, including New York and San Francisco," the company's website reads.

"This acquisition will support AT&T's leadership in 5G, which will accelerate the delivery of new experiences for consumers and businesses like virtual and augmented reality, telemedicine, autonomous cars, smart cities and more," according to the statement from AT&T.

Specifically, the telco pointed to beaming DirecTV Now to customers over a fixed 5G connection as an example of what's capable here.

Last July, FierceWireless pointed out that while the 37/39 GHz spectrum had bandwidth advantages over the more commonly used 28 GHz range, anyone licensing the former would need "between 44 and 46 percent more spectrum" to offer the same type of coverage the latter provides. With this acquisition that shouldn't be an issue for AT&T.

That's assuming the purchase is green-lit by the Federal Communications Commission, of course. Given the FCC's newly frigid stance on net neutrality, the approval likely won't be much of an issue. So maybe the folks in Austin and Indianapolis will get to give the network a try when the speedy (400Mbps or better) service starts testing there later this year.

In this article: 28GHz, 37GHz, 39GHz, 5g, acquisition, att, business, mobile, network, newyork, sanfrancisco, spectrum, straightpathcommunications, wireless
All products recommended by Engadget are selected by our editorial team, independent of our parent company. Some of our stories include affiliate links. If you buy something through one of these links, we may earn an affiliate commission.