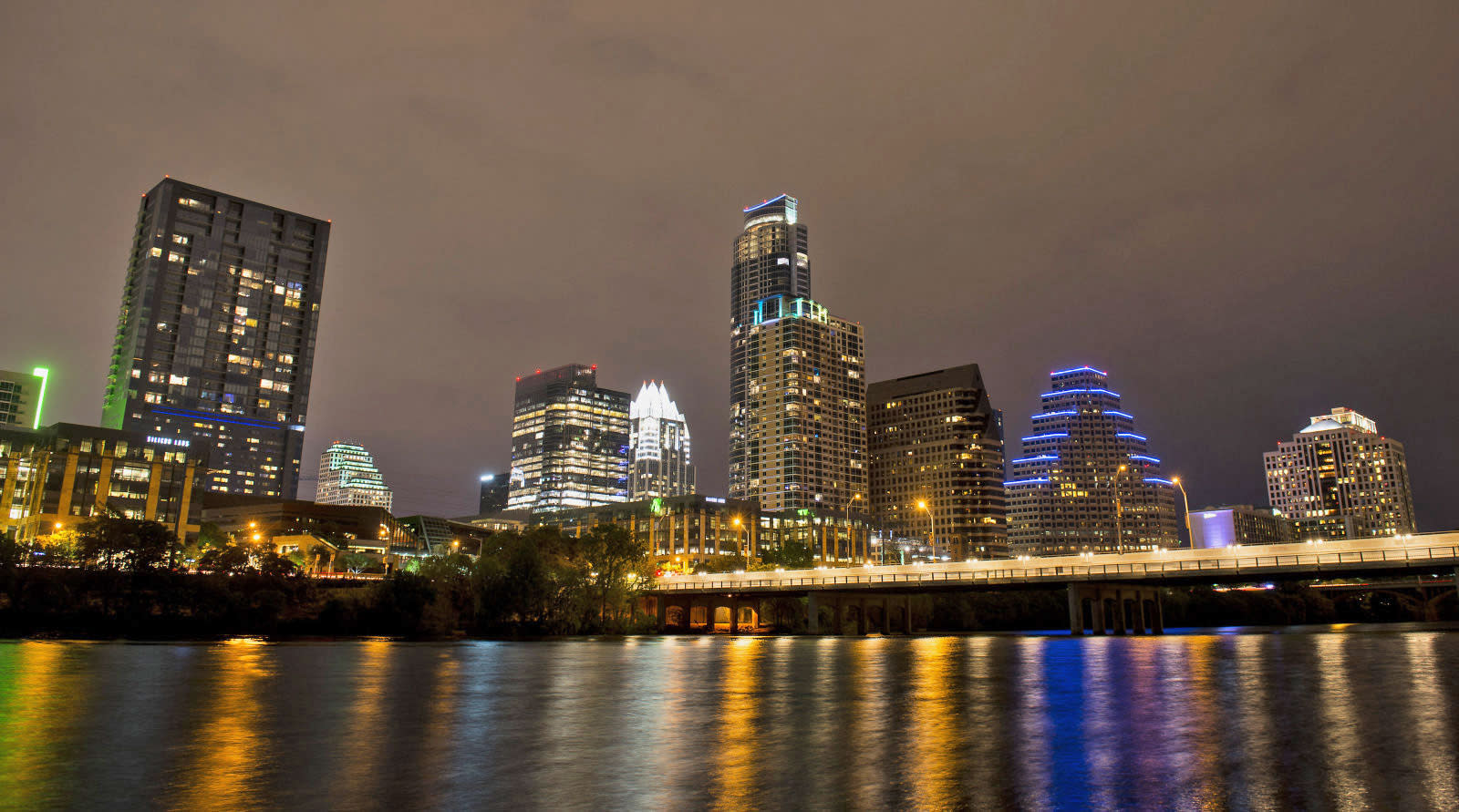 In a simultaneous test of wireless broadband and net neutrality, AT&T will test its upcoming 5G tech with DirecTV Now video streaming. Trial customers in Austin, Texas will be able to stream the services on a variety of devices over fixed 5G connections at several sites. The goal, the carrier said in a press release, is to see how "wireless millimeter wave technology handles heavy video traffic.

AT&T has already done 5G tests in Austin with partners Intel and Ericsson, but DirecTV now streaming is bound to push the tech harder, depending on the number of participants. Also known as "mmWave," it can deliver theoretical speeds of 1Gbps (gigabit per second) and up, so it should be up to the job.

DirecTV customers can do unlimited streaming over AT&T's normally capped wireless networks, so 5G will make that a lot more feasible for both the carrier and its clients. However, the FCC has frowned upon such "zero-rating"by AT&T, Verizon and T-Mobile, saying it "denies unaffiliated third parties the same ability to compete over AT&T's network on reasonable terms." In other words, it goes against the "open and free" principals of net neutrality.

AT&T reportedly said it would abide by net neutrality rules if the FCC approved its purchase of DirecTV, but ironically, it's trying to flout those rules using ... DirecTV. In a letter last month, it told the FCC that stopping its zero-rated DirecTV service would "deny consumers a service they value ... and curb the disruptive potential of Data Free TV, all in the name of preserving profit margins for individual DirecTV rivals."

Whether you buy that argument or not is beside the point, AT&T said, since President-elect Donald Trump will probably roll back net-neutrality and other consumer-friendly legislation anyway. "Whatever judgment the bureau purports to pass on this program before January 20th will very likely be reversed shortly thereafter," the company wrote.

In this article: 5G, att, av, Bandwidth, DirecTV, entertainment, internet, mmWave, Streaming, Tests
All products recommended by Engadget are selected by our editorial team, independent of our parent company. Some of our stories include affiliate links. If you buy something through one of these links, we may earn an affiliate commission.