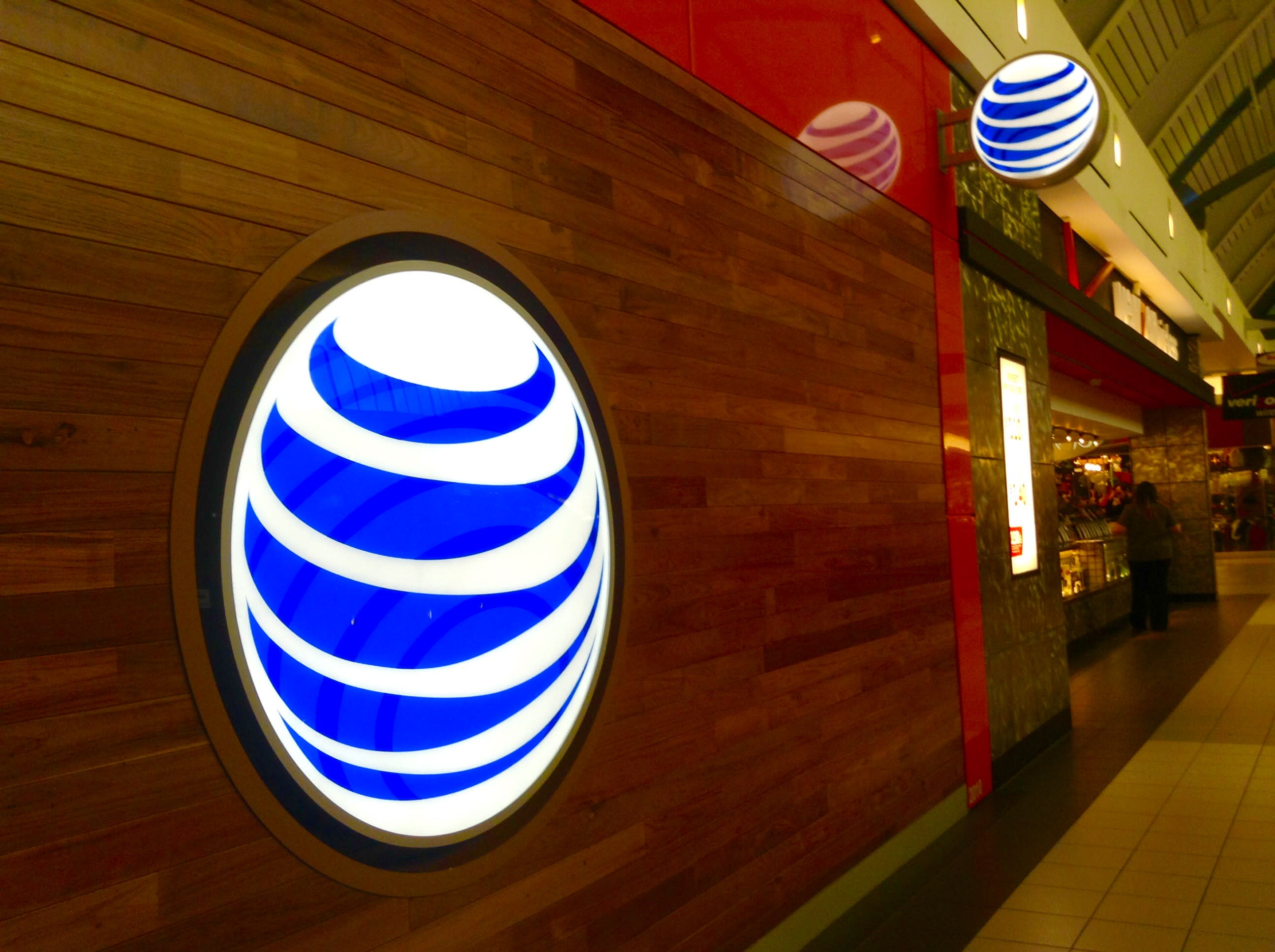 AT&T and Verizon have pointed words for the FCC. In early December, FCC chief of wireless telecommunication Jon Wilkins sent separate letters to AT&T and Verizon warning that their zero-rating deals appeared to violate net neutrality rules. Yesterday, both companies responded with their own letters to Wilkins defending their programs as "pro-consumer."

In zero-rating schemes, ISPs offer services that don't count toward users' collective data plans, which could easily give affiliated companies an advantage over outsiders. It's a practice Engadget has called "the antithesis of a free and open internet."

In his letter to AT&T, Wilkins said the company's Data Free TV program "denies unaffiliated third parties the same ability to compete over AT&T's network on reasonable terms." He offered an example: Unaffiliated companies don't receive the same discount on data rates as DirecTV -- which AT&T happens to own -- giving that provider an unfair advantage.

AT&T argues Data Free TV is fair to providers and a benefit for customers.

"The Bureau's approach thus would deny consumers a service they value, raise prices, lower consumption, and curb the disruptive potential of Data Free TV, all in the name of preserving profit margins for individual DirecTV rivals," AT&T says. "That approach would upend the most basic principles of American competition policy, which is designed for 'the protection of competition, not competitors.'"

"Offering customers free services is a well-known competitive tactic," Verizon writes. "FreeBee and other free or sponsored data services work much like toll-free calling, where the provider of the content, instead of its consumer, pays the cost."

In its conclusion, AT&T says the FCC lacks the authority to stop its Data Free TV program -- and besides, AT&T argues, the bureau is going to drastically change next month as President-elect Donald Trump's conservative administration takes over. FCC chairman and net neutrality advocate Tom Wheeler plans to step down on Inauguration Day, January 20th, and Trump will choose his replacement.

"Whatever judgment the Bureau purports to pass on this program before January 20th will very likely be reversed shortly thereafter," AT&T writes.

In this article: att, culture, datafreetv, FCC, FreeBeeData, Go90, internet, NetNeutrality, services, verizon, ZeroRating
All products recommended by Engadget are selected by our editorial team, independent of our parent company. Some of our stories include affiliate links. If you buy something through one of these links, we may earn an affiliate commission.