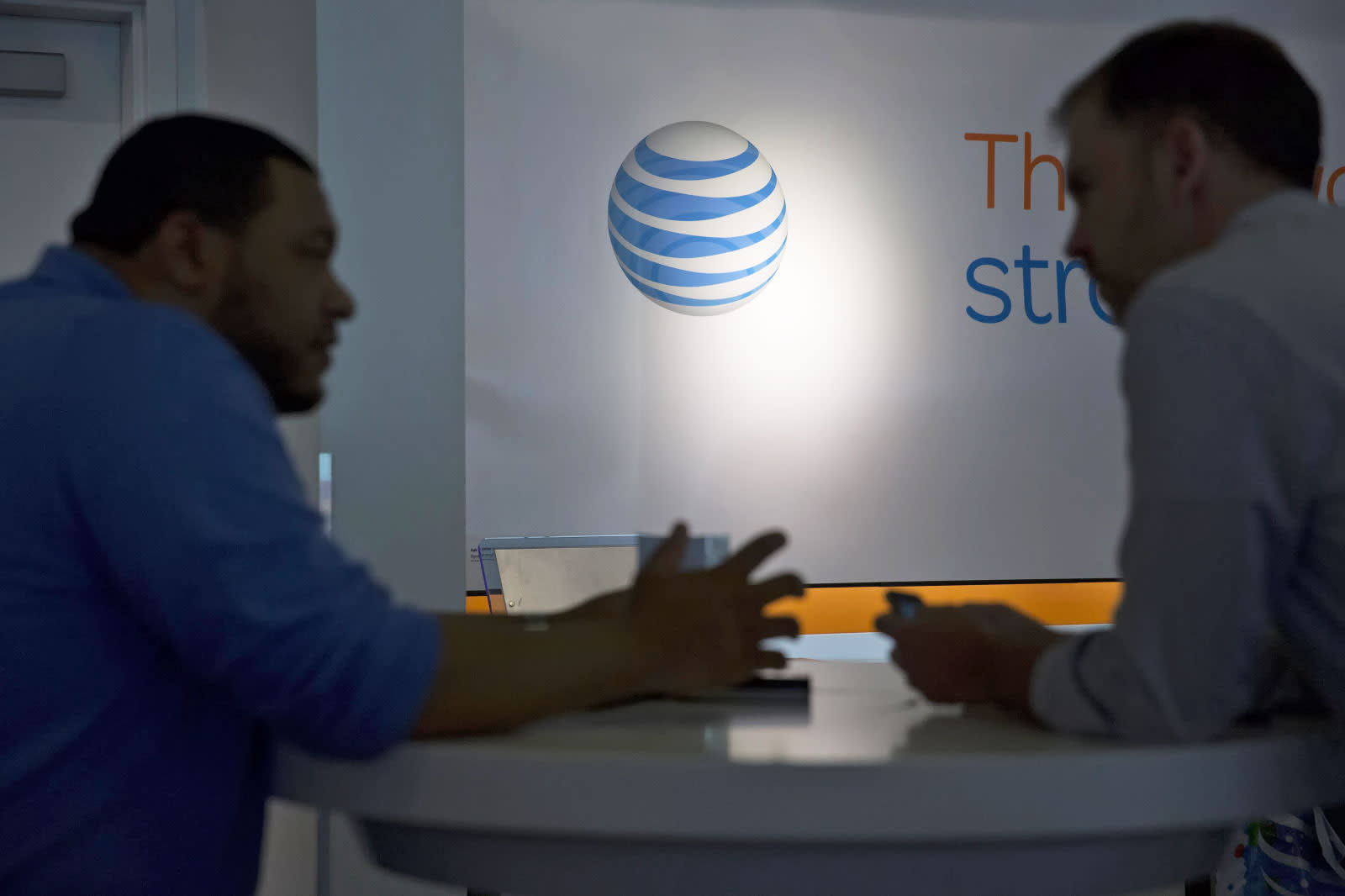 The FCC has a few things to say about AT&T and Verizon's takes on net neutrality. Jon Wilkins, the commission's chief of wireless telecommunication, wrote separate letters to both telcos highlighting concerns about recent zero-rating moves -- when consumed data doesn't count against your monthly allotment.

In a letter to AT&T's Robert W. Quinn, Jr., Wilkins said he was concerned that AT&T's Sponsored Data program "denies unaffiliated third parties the same ability to compete over AT&T's network on reasonable terms." The issue here is that AT&T is not offering discounted data rates to outside service providers. Instead, it's giving its newly acquired DirecTV preferential treatment when it comes to how streaming video will affect your monthly data cap.

"These costs alone would represent 46 percent to 134 percent of DirecTV Now's $35 retail price," Wilkins elaborated. The worry here is that as more people start using more data-hungry mobile services, that it's going to make it harder and harder for third-party providers to compete against the likes of DirecTV, in AT&T's case. "By contrast, AT&T incurs no comparable cost to offer its own DirecTV Now service on a zero-rated basis," Wilkins wrote.

Further, Wilkins called out AT&T's misleading evidence that what it's doing is similar to what the FCC has approved prior. "In each of those cases, however, the validity of the comparisons between rates charged to affiliates and rates charged to third-party competitors were reinforced and accompanied by additional restrictions... No such safeguards are present here."

Wilkins said that the FCC remains "very concerned" of the unfair playing field AT&T is trying to construct here and is worried that this would extend beyond just video providers in the future. AT&T has until December 15th to respond.

Verizon, on the other hand, is under the microscope for its "FreeBee Data 360" offering that gives preferential treatment to providers on the Go90 video platform. The concern there is that this could extend to its FiOS home internet service, and, again, provide an unfair advantage to its home-grown offerings.

People will naturally flock toward a service that doesn't go against their data cap because of how Verizon has set up its content deals. Verizon stands to benefit, as customers are likely to choose the cheapest option they can — which will be its own. "Verizon customers subscribing to Verizon's own zero-rated Go90 services would not encounter these cost or impacts," Wilkins wrote. Like AT&T, Verizon has until December 15th to address the FCC's concerns.

It's worth noting that T-Mobile has similar deals in place with its "Binge On" offering, but since it doesn't own the services, it's less of a conflict of interest.

We've reached out to AT&T and Verizon for more information and will update this post should it arrive.

Update: AT&T has responded with the following statement:

"These are incredibly popular free services available to millions of customers. Once again, we will provide the FCC with additional information on why the government should not take away a service that saves consumers money."

Update 2: Verizon has responded as well:

"We will review and respond to the inquiry as requested. In the meantime, we remain quite confident that our practices are good for consumers, non-discriminatory and are consistent with current rules."

In this article: att, fcc, gear, jonwilkins, netneutrality, politics, verizon, zerorating
All products recommended by Engadget are selected by our editorial team, independent of our parent company. Some of our stories include affiliate links. If you buy something through one of these links, we may earn an affiliate commission.