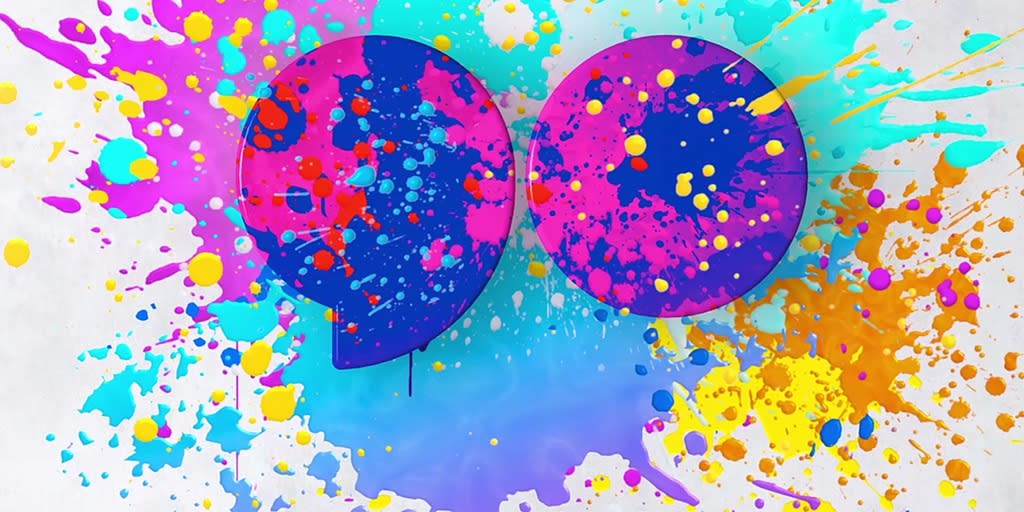 Engadget's parent company Verizon is taking a page from T-Mobile's playbook and proving that it really doesn't care about net neutrality. The latest update to its Go90 video streaming app makes it so watching the company's content won't count toward a Verizon customer's 4G LTE data cap. This is bad for a few reasons. Some of the content on Big Red's app is shared among other services (Lifehacker's example is The Daily Show), but watching it anywhere but Go90 will eat into your monthly data allotment. Which isn't fair. At all.

It's accomplishing this by using its sponsored-data program, FreeBee, which is a lot like toll-free calls but for data. A company spokesperson tells Recode that:

"Go90 has decided to take advantage of Verizon's FreeBee Data 360 service, which allows them to pay for customer's data usage associated with watching videos on the Go90 app. FreeBee Data 360 is an open, non-exclusive service available to other content providers on a non-discriminatory basis."

But like Recode says, the inherent problem with this is that, again, Verizon is giving preferential treatment to its own content and it creates an uneven playing field. Sure, it might be convenient for Verizon customers and the carrier itself, but for everyone else it sucks. We've reached out to Verizon for comment and will update this post should a spokesperson respond.

In this article: av, gear, go90, millennials, mobile, netneutrality, snakepeople, streaming, streamingvideo, verizon, video
All products recommended by Engadget are selected by our editorial team, independent of our parent company. Some of our stories include affiliate links. If you buy something through one of these links, we may earn an affiliate commission.