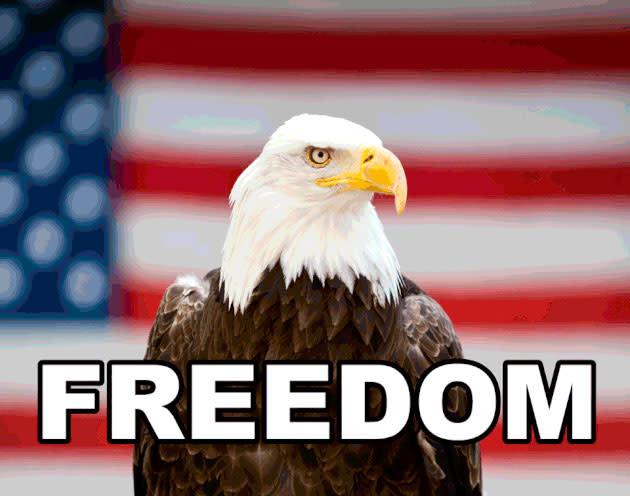 Verizon is buying Aol, and so Engadget's going to be owned by Big Red, too. What's that mean for you, our readers?

In the time that I have been editor-in-chief, the Engadget team has done some incredible work to deliver on the editorial mission I laid out just over a year ago. And things are going according to plan. Engadget's audience is larger than it's ever been (thanks!), and we continue to grow thanks to the strength of our reporting. We will continue to tell the stories that give you the full picture of how technology is changing our world and affecting our lives. And yes, that includes coverage of some of Verizon's not-so-favorite topics, like the Patriot Act, net neutrality and online privacy.

Verizon, for its part, has made its contempt for the FCC's recent rulemaking efforts to ensure an open internet well-known, and it has a recent track record of not respecting users' privacy. The company has also publicly opposed the Patriot Act's mass surveillance practices it was forced to comply with. Regardless of the actions or views of our new corporate parent, Engadget's mission will always be to impartially report the news with wit and insight.

Of course, I understand the questions about Engadget's ability to maintain its editorial integrity in the wake of this acquisition. After all, Verizon has done nothing to earn us any benefit of the doubt -- quite the opposite, actually. But it doesn't matter who pays our salaries; we're not in the business of censorship. Engadget's editorial isn't for sale. It never has been, and it never will be. Not as long as I and Executive Editor Christopher Trout are running things. Actions speak louder than words, however, and it's time to get back to work. Stick around, I promise you won't want to miss what's next.

In this article: verizon
All products recommended by Engadget are selected by our editorial team, independent of our parent company. Some of our stories include affiliate links. If you buy something through one of these links, we may earn an affiliate commission.