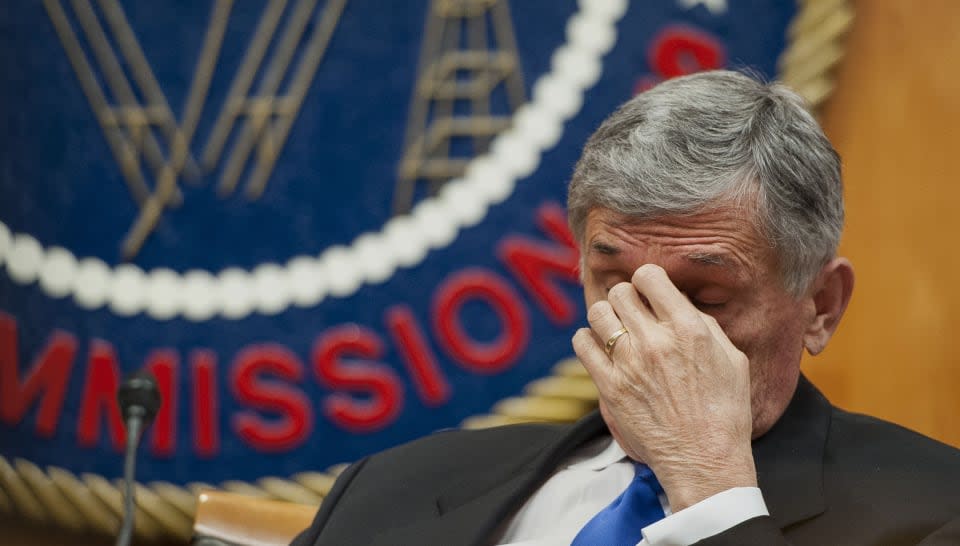 You know that bit at the end of a movie where the defeated villain turns up in the hero's hotel room for some revenge killing? If you do, then you won't be surprised to learn that the telecommunications industry is gearing up to fight net neutrality. This time out, however, it won't be Verizon leading the charge. Instead, trade groups like the CTIA and NCTA will wade into the fight with arms flailing. According to Reuters, Big Red won't lead this battle to avoid "drawing any fire individually." Presumably the company worked out that if you're trying to stifle a law that ensures a free market, you might come across poorly in the public's eyes. Not that that's ever troubled Verizon before, mind.

In this article: CTIA, FCC, NCTA, NetNeutrality, verizon
All products recommended by Engadget are selected by our editorial team, independent of our parent company. Some of our stories include affiliate links. If you buy something through one of these links, we may earn an affiliate commission.