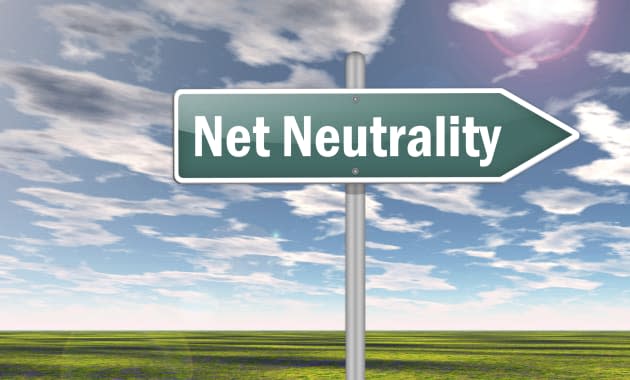 Nothing will stop the new net neutrality rules from taking effect on Friday now. The US Court of Appeals for the District of Columbia Circuit has just tossed out the telecom industry's request to block key net neutrality regulations while the lawsuit it filed is ongoing. According to the federal appeals court, the "petitioners have not satisfied the stringent requirements" needed to prove their case. In particular, they weren't able to convince the court that implementing the rules on Friday would cause them irreparable damage. Under the network neutrality plan, broadband internet is reclassified as a public utility like phone service, giving the FCC more regulatory power over high-speed internet and its providers.

The rules were finally approved in February after months of opposition from telecom companies, so FCC Chairman Tom Wheeler is understandably ecstatic that the court decided in the agency's favor:

This is a huge victory for Internet consumers and innovators! Starting Friday, there will be a referee on the field to keep the Internet fast, fair and open. Blocking, throttling, pay-for-priority fast lanes and other efforts to come between consumers and the Internet are now things of the past. The rules also give broadband providers the certainty and economic incentive to build fast and competitive broadband networks.

FCC's victory isn't enough to make the telecom industry and its allies give up, though. Daniel Berninger, founder of the Voice Communication Exchange, told The Washington Post that he will "fight the Order all the way to the Supreme Court." Well, we'll know soon enough if he follows through on that promise, as the court has ordered to expedite the net neutrality lawsuit, and oral arguments could begin as early as December.

In this article: lawsuit, netneutrality, politics, TL17NETNEUT
All products recommended by Engadget are selected by our editorial team, independent of our parent company. Some of our stories include affiliate links. If you buy something through one of these links, we may earn an affiliate commission.