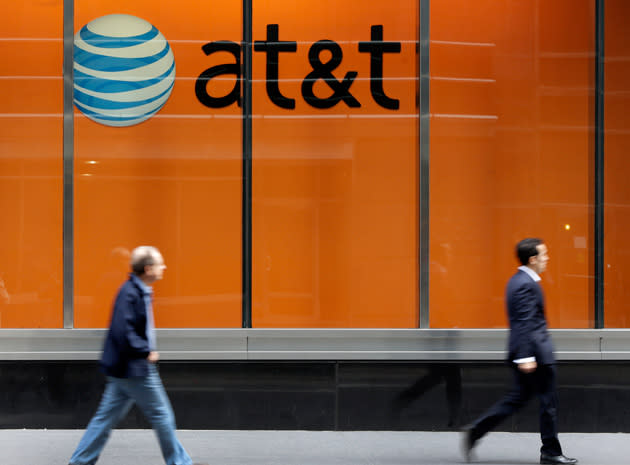 The big US telecoms are trying every trick in the book to kill net neutrality, and that includes some very specific tactics. AT&T, CenturyLink and multiple industry groups have sent filings to the FCC asking it to block specific procedures, not the neutrality rules themselves. They want to stop the Commission from both reclassifying the internet as a utility and implementing a standard that prevents providers from "unreasonably interfering" with your internet access. Purportedly, these moves would require "crushing" costs and might chill investments in network upgrades -- arguments we've definitely heard before.

The FCC is likely to toss out these requests, but they should lead to a call to freeze the net neutrality rules (which kick in June 12th) until legal battles are over. Also, they might give a peek at the strategy the telcos will use when they're in trial. The carriers have launched broader legal attacks on net neutrality in the past, claiming that it violates numerous laws and even the Constitution, but this is more targeted. They're trying to undermine the rules based on the supposed burdens involved with the implementation, not the core principles that earned so much public support.

Whether or not this approach works isn't clear, and may depend on which court hears the telecoms' cases. The FCC wants them to go to a federal appeals court in Washington, DC that maintained the agency's power to regulate internet access even after rejecting earlier rules. The FCC no doubt wants a judiciary that enshrines its authority at the very moment that companies are trying to undermine it -- another court might not be so sympathetic.

In this article: aca, AmericanCableAssociation, att, centurylink, ctia, fcc, internet, mobilepostcross, ncta, netneutrality, regulation, usta, ustelecom
All products recommended by Engadget are selected by our editorial team, independent of our parent company. Some of our stories include affiliate links. If you buy something through one of these links, we may earn an affiliate commission.