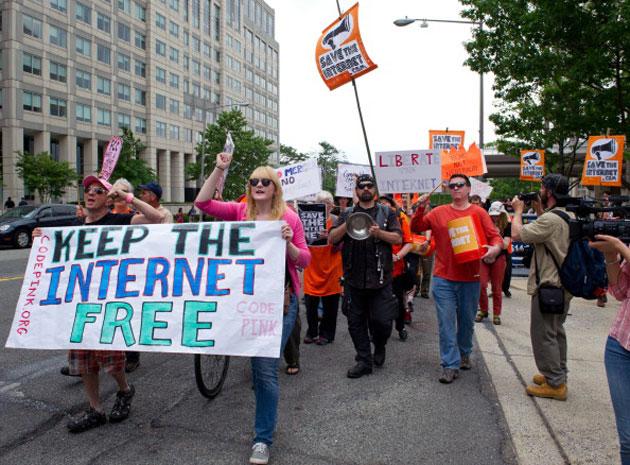 It's clearer than ever that the US telecom establishment really, really doesn't like the FCC's new net neutrality regulation. AT&T and multiple industry groups (all from cable and phone businesses) have filed lawsuits trying to kill the new utility-like rules, claiming that they violate everything from procedural laws to the Constitution. In some cases, the language is eerily similar to the US Telecom Association suit that kicked things off -- the American Cable Association even rehashes language describing the measures as "arbitrary" and "capricious." However the organizations word things, the FCC is definitely going to find out whether its attempt to protect the open internet is as lawsuit-proof as promised.

In this article: aca, att, ctia, fcc, hdpostcross, internet, lawsuit, ncta, netneutrality, networking
All products recommended by Engadget are selected by our editorial team, independent of our parent company. Some of our stories include affiliate links. If you buy something through one of these links, we may earn an affiliate commission.