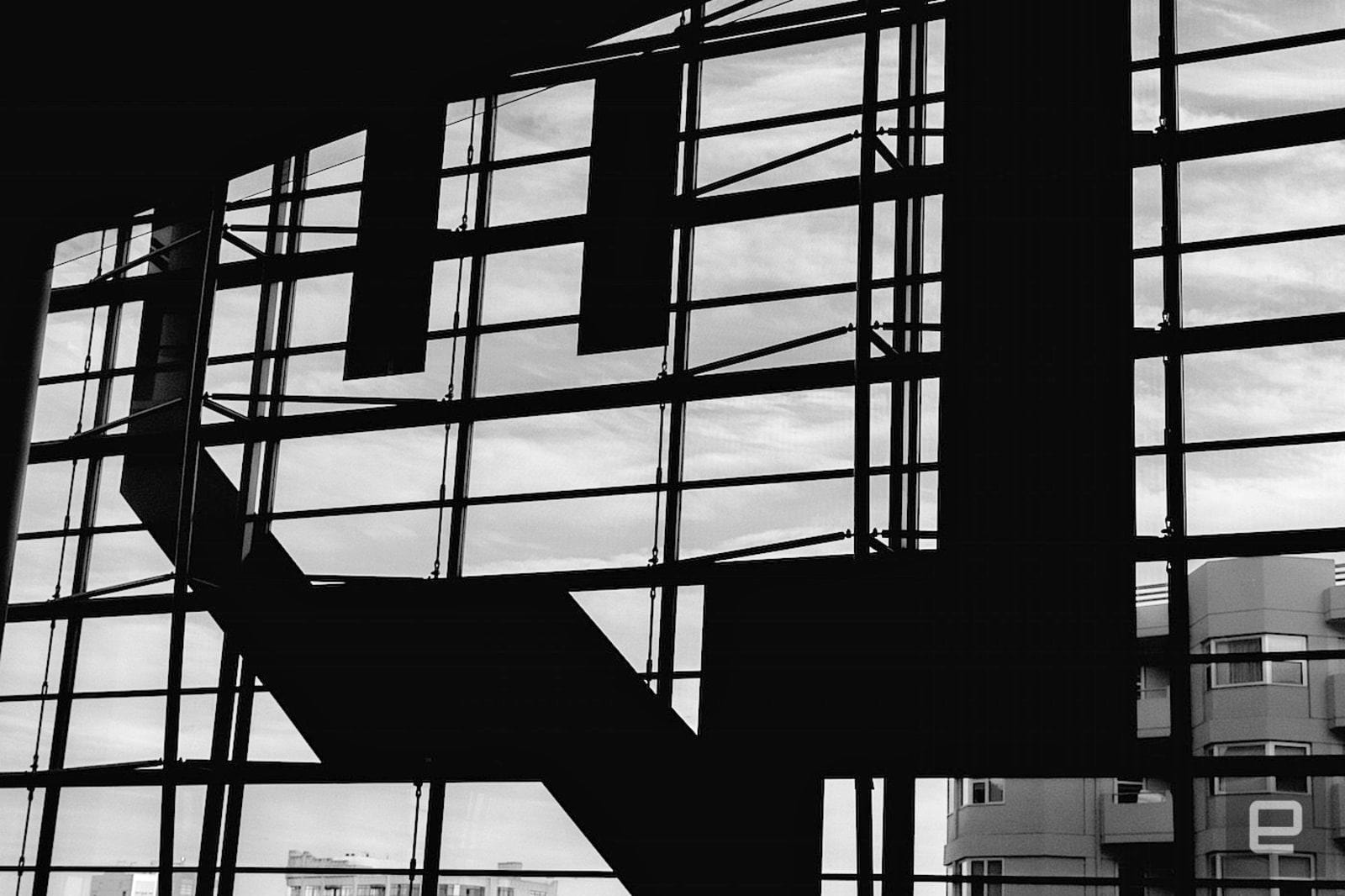 Some Twitch users' private messages may have been exposed due to a bug. The streaming platform killed the messages feature in May, and gave users the chance to download an archive of their private communications.

However, a glitch in the system meant that "a small percentage of user messages were included in the wrong archives," Twitch confirmed to Polygon. The company says it has taken steps to avoid similar situations in the future.

Streamers have expressed concern about the error, as some for instance received messages from giveaway winners containing full names and mailing addresses. Twitch has contacted those who were affected by the bug, but if you're worried that your private communications may have been exposed, you can check the message archive page on the website.

A bug in Twitch's message archive system accidentally gave access to "a small percentage of messages" to the wrong users.

To see if you were among those effected, check your email or go to https://t.co/JV9FLPkSHc pic.twitter.com/3CQgOXFFZL

In this article: gear, messages, privacy, privatemessages, services, streaming, twitch
All products recommended by Engadget are selected by our editorial team, independent of our parent company. Some of our stories include affiliate links. If you buy something through one of these links, we may earn an affiliate commission.