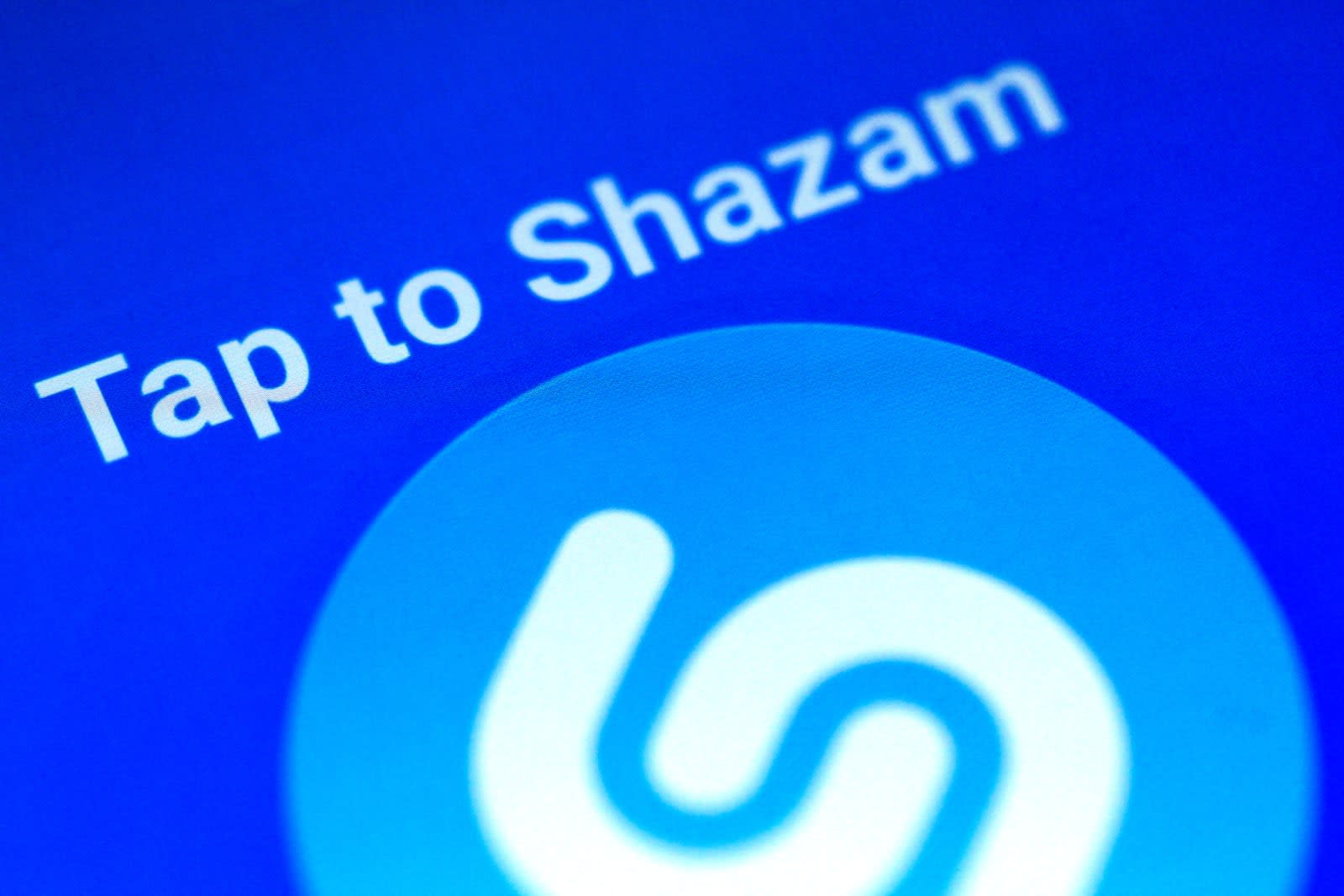 In April, the European Commission (EC) announced that it was launching an in-depth investigation into Apple's proposed purchase of Shazam -- a deal that was announced last December. Now, according to Reuters, two people familiar with the matter say European antitrust regulators will approve the acquisition without requiring any concessions. The investigation explored whether the purchase of Shazam would give Apple access to data that could let it target and draw in customers of other streaming services, like Spotify. It also looked into whether other services would be harmed if Shazam stopped referring users to them once Apple took the reins.

The size of the deal initially allowed Apple to avoid EC scrutiny, and in Europe it only had to seek regulatory clearance from Austria. But Austria and six other European countries asked the EC to step in earlier this year. The EC must deliver its decision by September 4th.

In this article: antitrust, apple, av, business, entertainment, EuropeanCommission, gear, investigation, MusicStreaming, services, shazam
All products recommended by Engadget are selected by our editorial team, independent of our parent company. Some of our stories include affiliate links. If you buy something through one of these links, we may earn an affiliate commission.