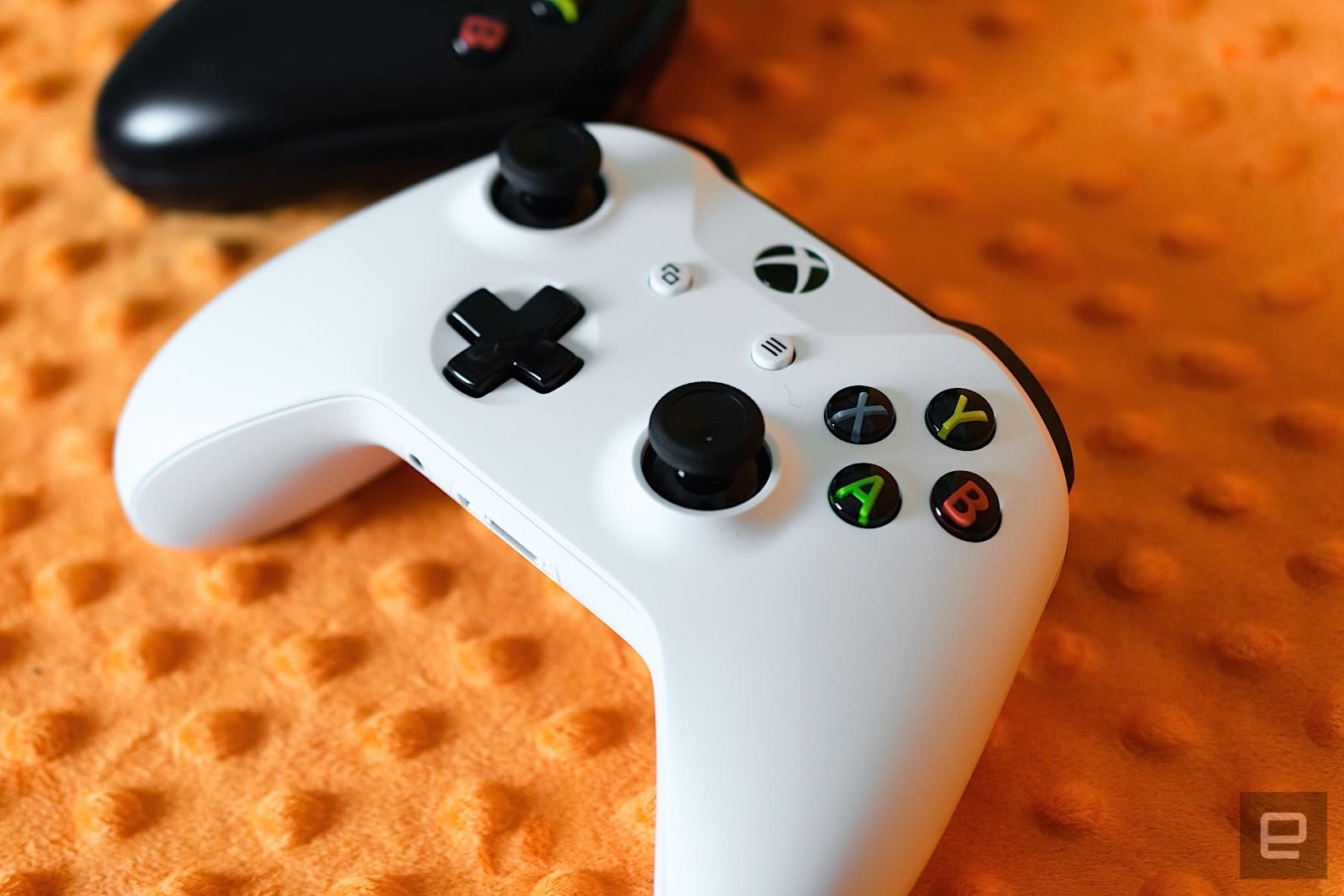 This week, XDA Developers discovered that Google has added full Android support for Microsoft's Bluetooth-enabled Xbox controller. Previously, gamers could connect their Android devices to the controller, but the button mapping in many games was incorrect. Yesterday, Google marked a two-year-old bug report on the issue as fixed and indicated the controller will work with Android Pie.

While this doesn't ensure backwards compatibility for the controller, it means it should work on devices running Android Pie going forward. This is a huge step forward for gaming on mobile devices, as the controller options for Android have been limited up to now. And, as CNET points out, with games like Fortnite making mobile gaming a more popular option, it's nice to see controller support finally catching up.

In this article: androidpie, gaming, google, microsoft, mobile, xboxonecontroller, xboxones
All products recommended by Engadget are selected by our editorial team, independent of our parent company. Some of our stories include affiliate links. If you buy something through one of these links, we may earn an affiliate commission.