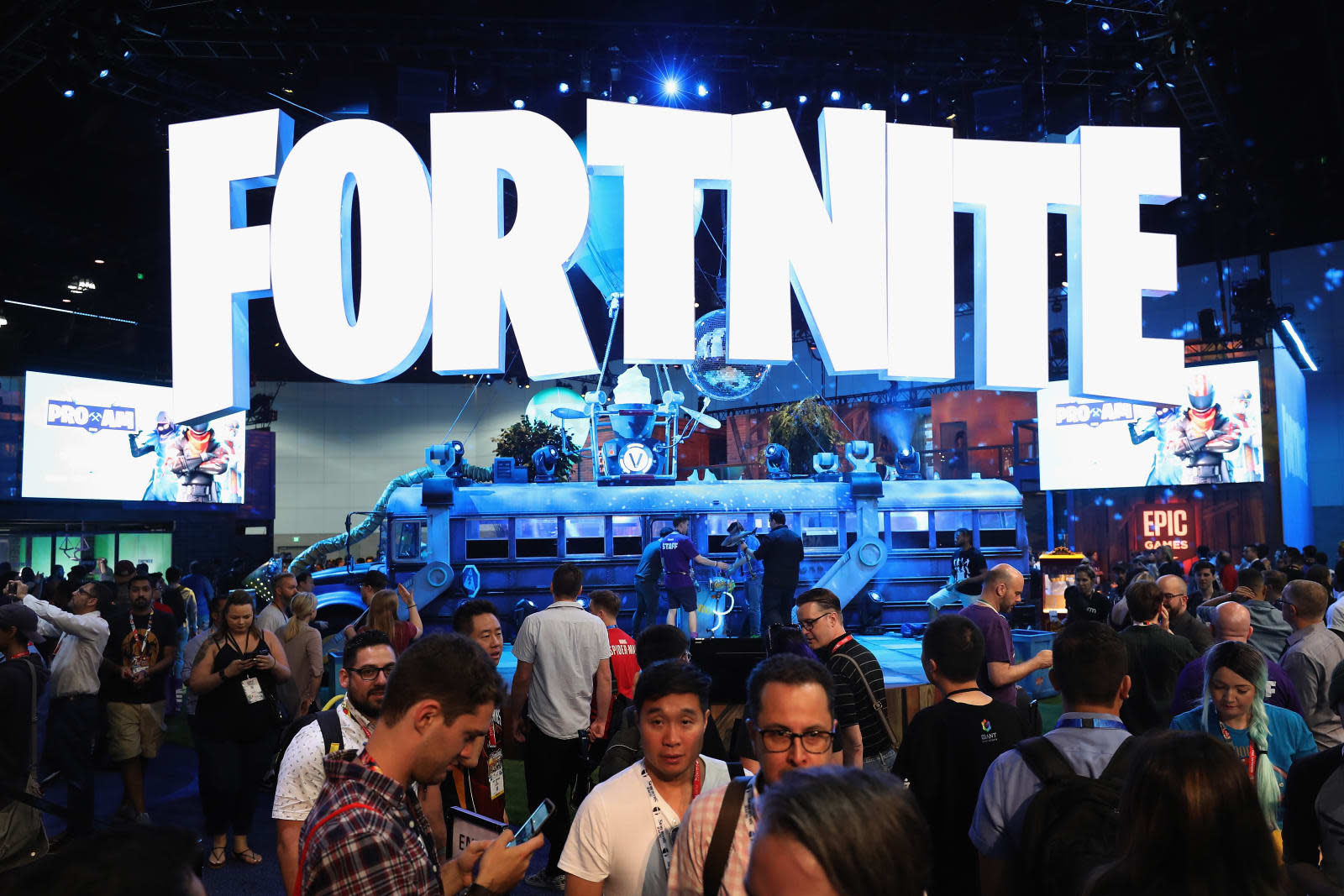 The world's biggest game could be exclusive to Samsung's Galaxy Note 9. Both 9to5Google and XDA Developers have independent sources claiming that Fortnite will be a 30-day exclusive to Samsung's upcoming phablet, with other Android devices getting it later. XDA Developers even goes so far as to say the phone's launch video will be based around developer Epic Games' free-to-play shooter, and that the game will come pre-installed on the handset. There are rumors that the new Bluetooth Smart S Pen will be integrated into play somehow. A certain blue-haired streamer might even be involved. Oh, and if you're a Samsung DeX fan, this will apparently work with that too.

More than that, there will supposedly be an in-game promo for folks who pre-order the phone. If you treat it like a video game, your impatience will be rewarded with $100 - $150 of in-game currency (V-Bucks). Not a fan of the game? 9to5Google reports that the other promo for pre-ordering could be a pair wireless AKG headphones.

Obviously, both companies stand to gain here. Thanks to its work on Gear VR with Oculus, Samsung is no stranger to mobile gaming, and it has the money to throw around to make deals like this. Epic, on the other hand, gets to tune its game specifically to the high-powered Note 9 and ensure it runs as well as possible for big-screen fans. If there's a loser here, it's folks with other flagship Android phones who will (potentially) have to wait to get on board the Battle Bus while they're waiting for the bus to work.

In this article: android, av, business, epicgames, fortnite, galaxynote, galaxynote9, gaming, gear, mobile, mobilegaming, ninja, samsung
All products recommended by Engadget are selected by our editorial team, independent of our parent company. Some of our stories include affiliate links. If you buy something through one of these links, we may earn an affiliate commission.