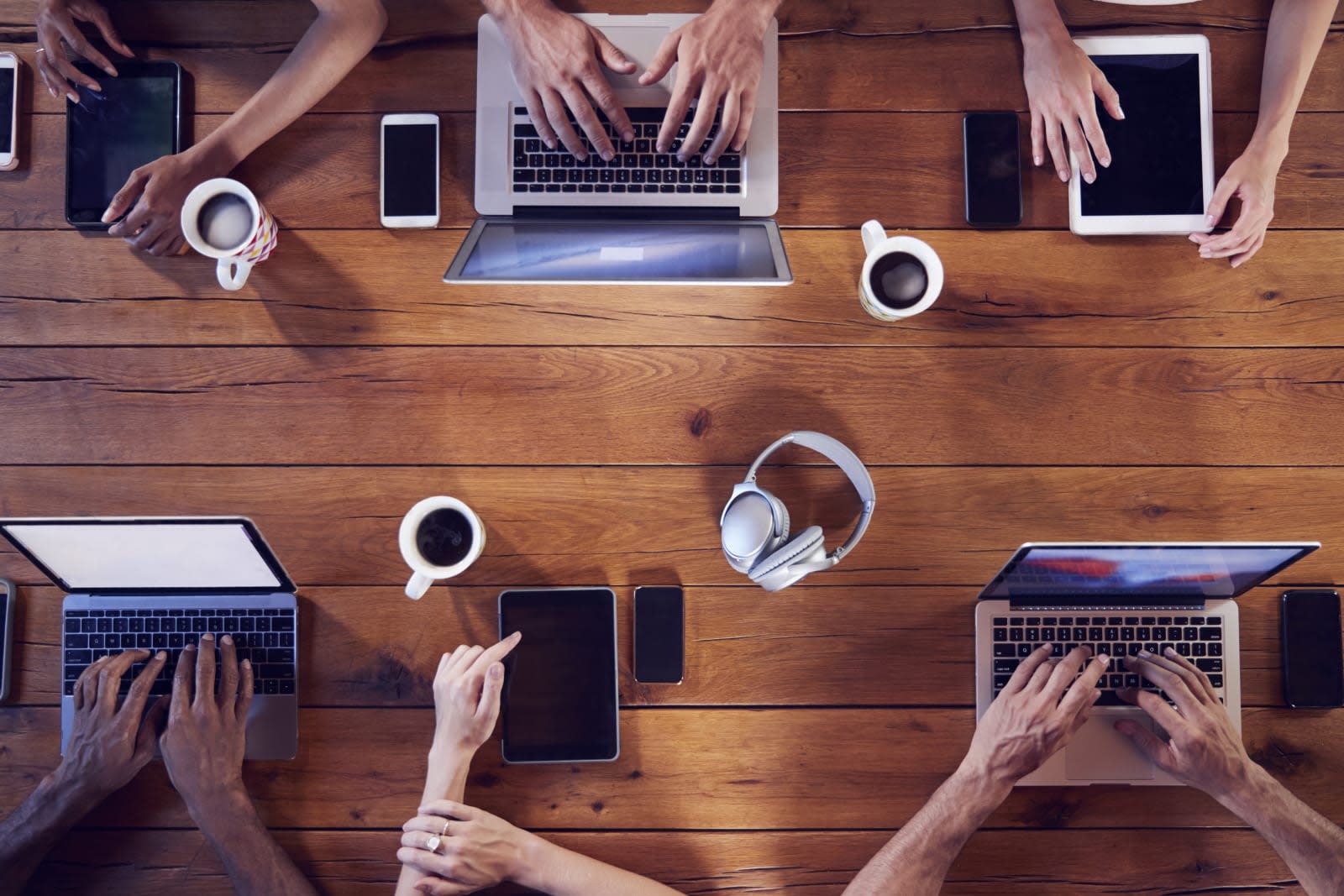 If one of Facebook's latest experimental features makes its way to everyone, you'll be able to find out how you're connected to random commenters on public posts. The social network is testing a feature called "things in common," which displays tidbits of info you have in common with people you're not friends with. A Facebook spokesperson has confirmed the test to Engadget and has told us that the feature will show you tags like "Went to the University of so-and-so" if you have the same alma mater or "A member of Girls LOVE Travel" if you're both members of that group, for instance. If someone lives close by, the tag will say "From San Francisco, California" or wherever it is you're from. Whether it's good or bad to know that someone's connected to you in some way is debatable. We doubt someone engaging in civil discourse in the comments would want a violent person who vehemently disagrees with their views regarding hot-button topics like politics to know that they live nearby. Facebook said the tags will only show public info you can already see if you happen to go to someone's profile, though, and anything a user had set to private will remain hidden.

The feature is part of Facebook's efforts to make public discussions more meaningful. "Knowing shared things in common helps people connect," the spokesperson told Engadget. "We're testing adding a 'things in common' label that will appear above comments from people who you're not friends with but you might have something in common with. Only information that people made publicly available on their profiles will be eligible to show up."

Like any other experimental feature, "things in common" is only available to a small number of users right now, and only in the US. Also, not all experimental tools end up as actual features. Facebook might also implement changes -- perhaps a way to prevent the tag from displaying certain info you don't want to make so readily available -- if ever it decides to release this particular one.

In this article: facebook, gear, internet, mobile, socialmedia, thingsincommon
All products recommended by Engadget are selected by our editorial team, independent of our parent company. Some of our stories include affiliate links. If you buy something through one of these links, we may earn an affiliate commission.