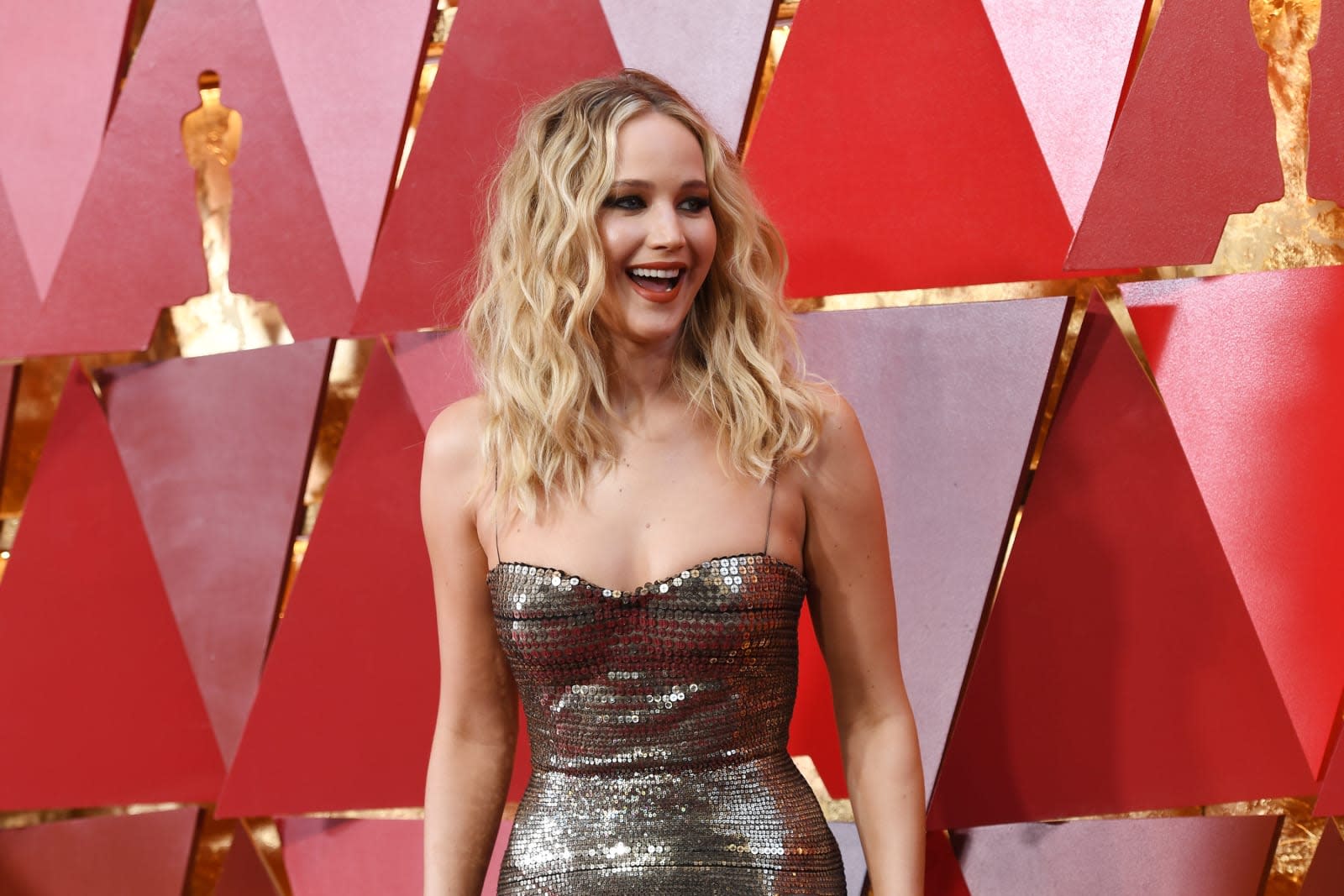 The "celebgate" saga appears to be winding to a close. A federal judge in Connecticut has sentenced George Garofano to eight months in prison and three years' supervised release after pleading guilty to compromising celebrities' iCloud accounts (plus hundreds of others) by tricking them into providing usernames and passwords. His defense had pushed for a five-month prison term with five months of home confinement, but the judge appeared to side more closely with prosecutors, who wanted 10 to 16 months behind bars.

The prosecution had pointed out in a sentencing memo that Garofano was fully aware of what he was doing. He obtained logins and stole information (including nude photos) 240 times in the space of 18 months, according to the note, and readily shared them with others. Garofano's defense countered by saying that he had "matured" and had shown no signs of perpetrating any crime in the future.

Garofano is the last of the four intruders to be sentenced in the case, and will also see the least amount of prison time. The others faced at least nine months, while Ryan Collins was sentenced to 18 months. That's unlikely to make victims completely happy -- Jennifer Lawrence, for instance, had likened the theft to a "sex crime." However, it does ensure that all the known hackers will deal with the consequences of their privacy violations.

In this article: celebgate, crime, gear, internet, JenniferLawrence, law, phishing, security
All products recommended by Engadget are selected by our editorial team, independent of our parent company. Some of our stories include affiliate links. If you buy something through one of these links, we may earn an affiliate commission.