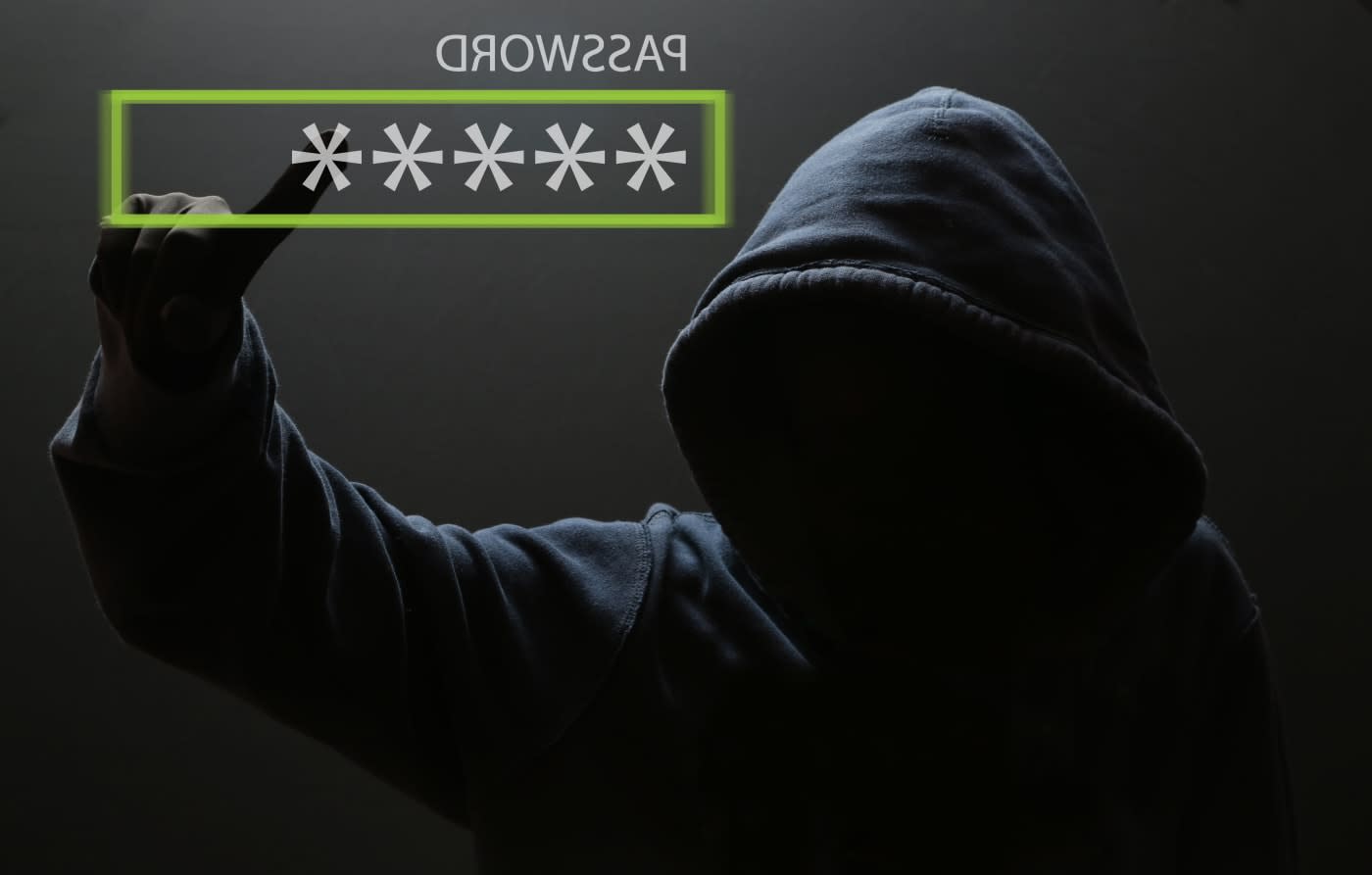 The celebrities affected by the massive nude photo leak in 2014 got some answers today. A 36-year-old man from Pennsylvania named Ryan Collins has been charged with computer hacking felony for infiltrating over 50 iCloud and 72 Gmail accounts. He has also agreed to plead guilty to one count of unauthorized access to a protected computer, according to the US Attorney's Office of the Central District of California. In his plea deal, Collins admitted to executing a phishing scheme to obtain celebs' usernames and passwords from November 2012 to September 2014. Once he got access to their accounts, he searched for and stole explicit images. In some cases, he even downloaded people's entire iCloud backups.

If you'll recall, Apple denied that the hacker exploited an iCloud flaw to access its users' accounts back then. Based on Collins' statement, the company was telling the truth. The hacker didn't take advantage of a security vulnerability: he phished his victims (who include Jennifer Lawrence, Kate Upton and many other female celebrities) or tried to guess their passwords.

"We continue to see both celebrities and victims from all walks of life suffer the consequences of this crime and strongly encourage users of Internet-connected devices to strengthen passwords and to be skeptical when replying to emails asking for personal information."

The feds aren't done investigating the case yet, but so far, they haven't found any evidence that Collins himself shared or uploaded the images and videos he stole. He's now facing a maximum sentence of five years in prison. If the judge agrees to both sides' recommendations, though, he could be out within 18 months.

In this article: apple, celebgate, CelebrityHack, gear, gmail, google, icloud, law, mobile
All products recommended by Engadget are selected by our editorial team, independent of our parent company. Some of our stories include affiliate links. If you buy something through one of these links, we may earn an affiliate commission.