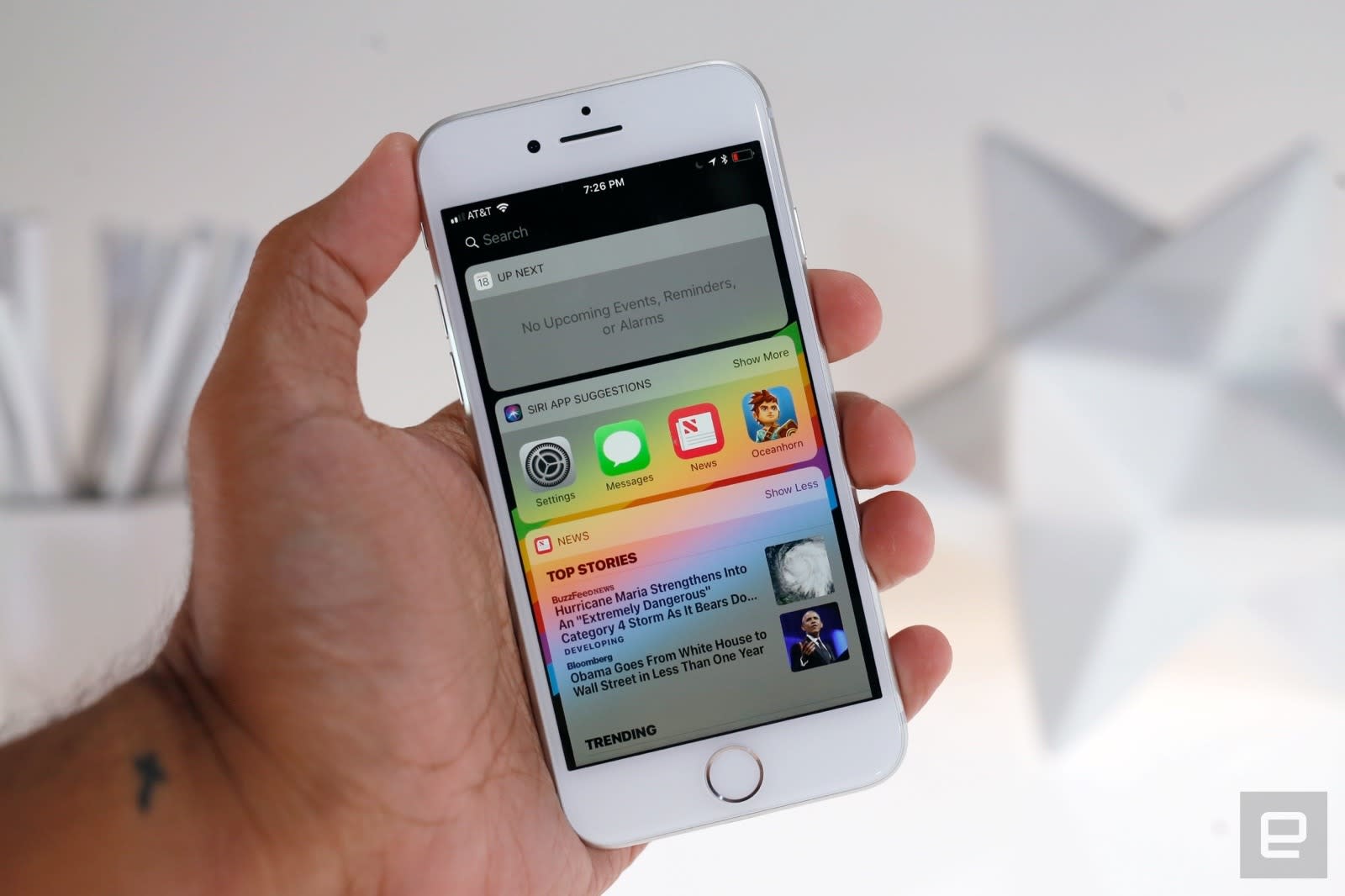 We haven't seen reports of widespread problems with the iPhone 8, but Apple revealed late Friday that it's opening a Logic Board Replacement Program. According to the company "a very small percentage" of phones sold between September 2017 and March 2018 -- the first six months they were on sale -- have a manufacturing defect that can lead to restarts, freezes or a failure to start. Of course, when you sell as many phones as Apple does, even a small percentage can add up very quickly, as we've seen with previous iPhone flaws like the "no service" iPhone 7 bug or iPhone 6 Plus "touch disease."

This does not apply to the iPhone 8 Plus or any other model, and owners of devices purchased during that period can hit Apple's website to check if their device is impacted -- if it is, then Apple will replace the phone for free (FYI: physical damage like a cracked screen will need to be fixed first, and that could cost you). If you'd rather wait, then the replacement program will be in force for three years from the first retail sale of a device, and does not extend its warranty.

In this article: apple, fridaynightnewsdump, gear, iphone, iphone8, logicboard, mobile, recall, RepairProgram
All products recommended by Engadget are selected by our editorial team, independent of our parent company. Some of our stories include affiliate links. If you buy something through one of these links, we may earn an affiliate commission.