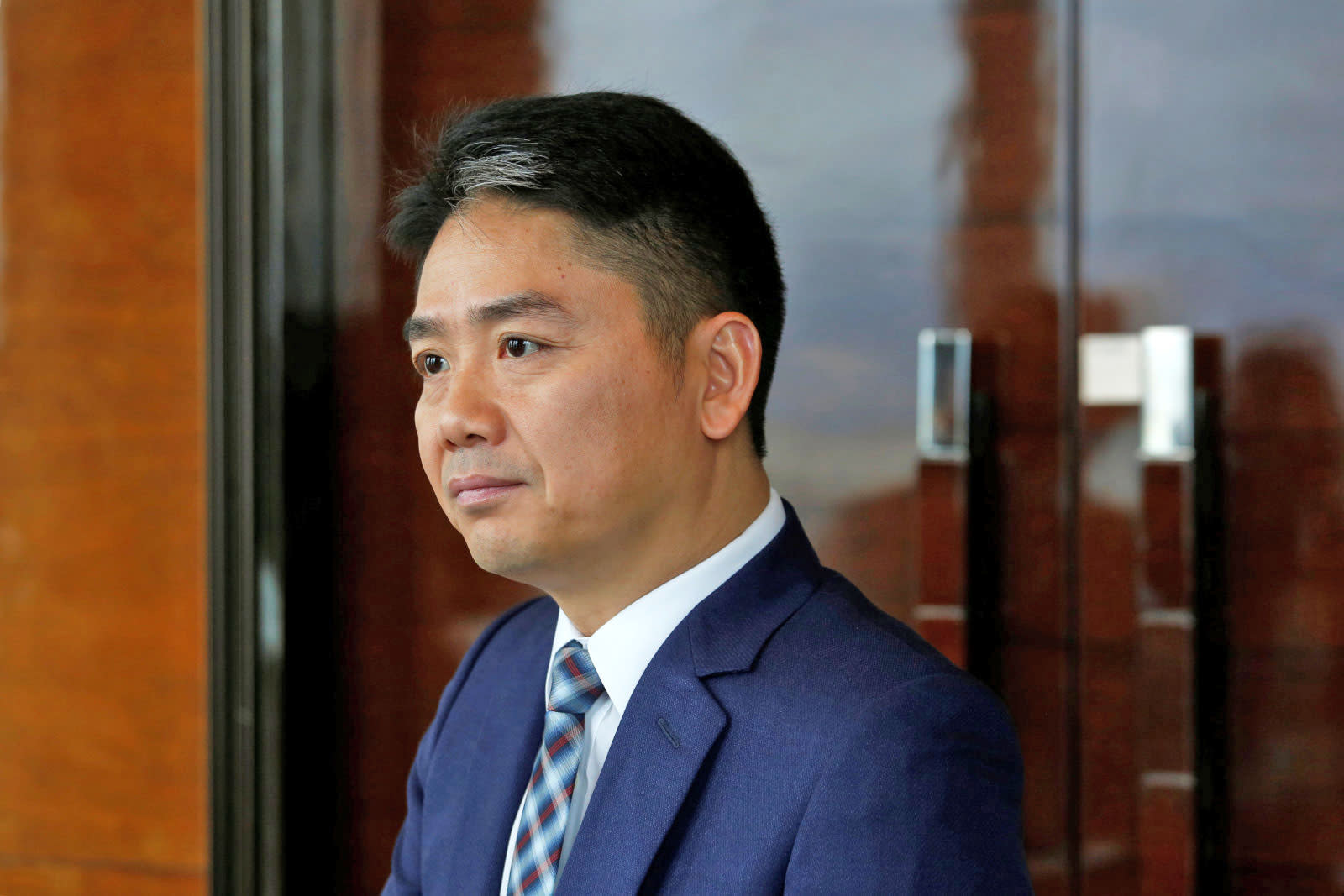 Richard Liu, the CEO of Chinese internet shopping behemoth JD.com, is facing scrutiny after Minneapolis police arrested and temporarily detained him this weekend over sexual misconduct allegations. Officers took him in late on August 31st and released him without bail on September 1st after determining it could conduct a "fair and thorough investigation" without the executive in custody, according to Minneapolis Police Department information officer John Elder.

Details of the allegations aren't public. JD.com was quick to defend its leader, saying that law enforcement had grilled him over an "unsubstantiated accusation" and let him go when it determined there was "no substance." Elder, however, saw things differently. He stressed that the case was still active and that "people can say whatever they like" without affecting the investigation.

The executive doesn't have a record of this behavior, but it's not helped by a past incident. An Australian court found one of Liu's penthouse guests guilty of rape in an incident from 2015. Liu wasn't involved, but he unsuccessfully asked the court to hide his name out of concerns for his business and marriage.

Whatever Liu's involvement, the arrest could have political ramifications. Tensions are high between China and the US thanks to an escalating trade war, and they're unlikely to settle down when American police arrest the chief of one of China's largest tech companies.

In this article: arrest, china, crime, e-commerce, gear, internet, jd, jd.com, law, minneapolis, richardliu, sexualmisconduct, shopping
All products recommended by Engadget are selected by our editorial team, independent of our parent company. Some of our stories include affiliate links. If you buy something through one of these links, we may earn an affiliate commission.