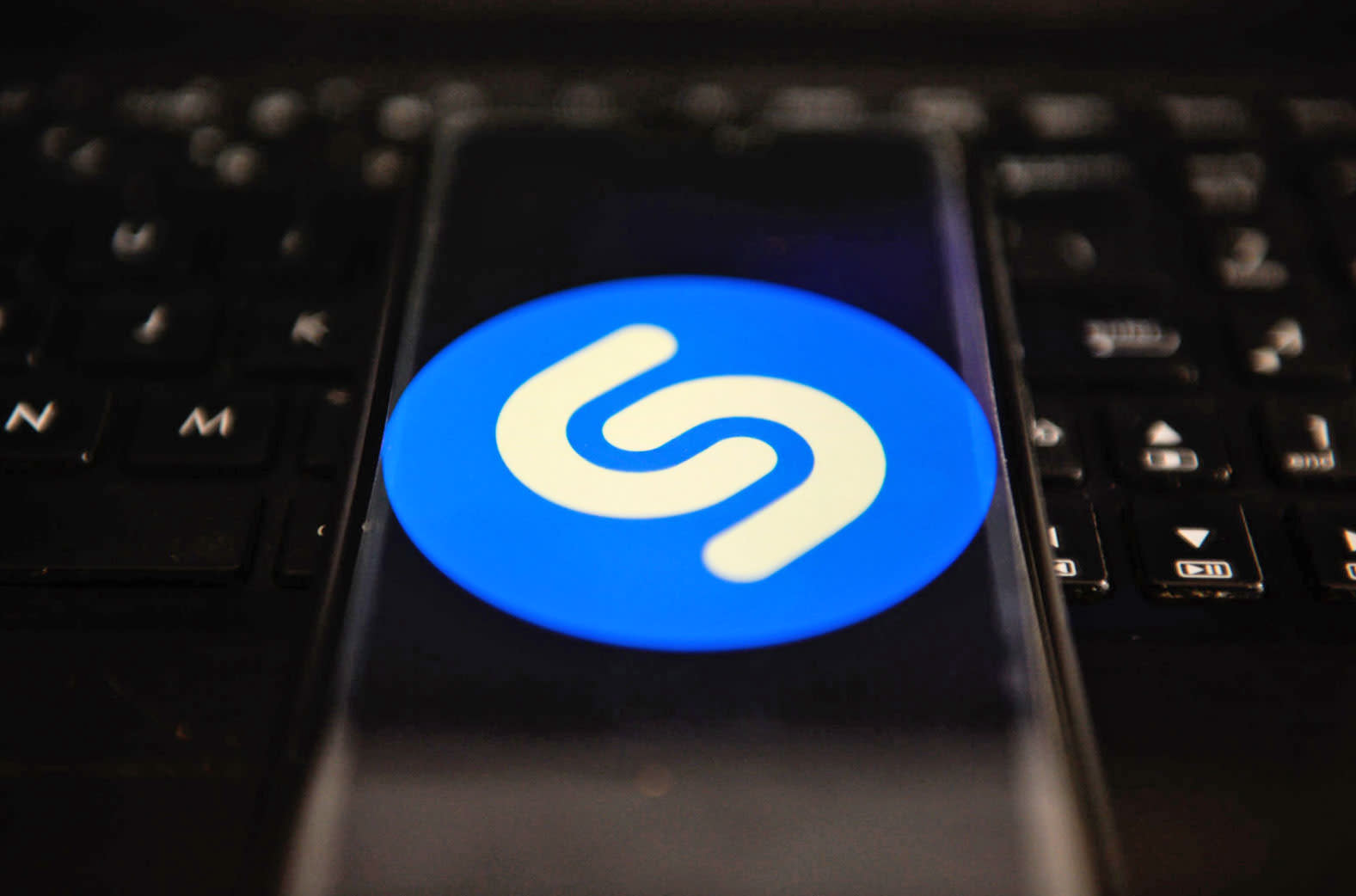 After launching an investigation into Apple's proposed acquisition of Shazam in April, the European Commission has cleared the deal. The EC looked into whether data obtained in the purchase would allow Apple to target its competitors' music streaming customers and if rivals, like Spotify, would be harmed if Apple chose to stop referring customers to them through Shazam. "After thoroughly analysing Shazam's user and music data, we found that their acquisition by Apple would not reduce competition in the digital music streaming market," Commissioner Margrethe Vestager said in a statement.

Apple confirmed its purchase of Shazam last year and the EC began assessing the deal in February after a number of European countries requested it do so. It then launched an in-depth antitrust investigation into the acquisition in April.

The Commission determined that Shazam's data wouldn't significantly impact Apple's ability to target its competitors' customers and because the music recognition app has "a limited importance as an entry point to the music streaming services of Apple Music's competitors," restricting referrals through Shazam wouldn't shut out competition. "Therefore, the Commission concluded that the transaction would raise no competition concerns in the European Economic Area or any substantial part of it," said the EC's report.

In this article: acquisition, apple, business, entertainment, EuropeanCommission, EuropeanUnion, services, shazam
All products recommended by Engadget are selected by our editorial team, independent of our parent company. Some of our stories include affiliate links. If you buy something through one of these links, we may earn an affiliate commission.