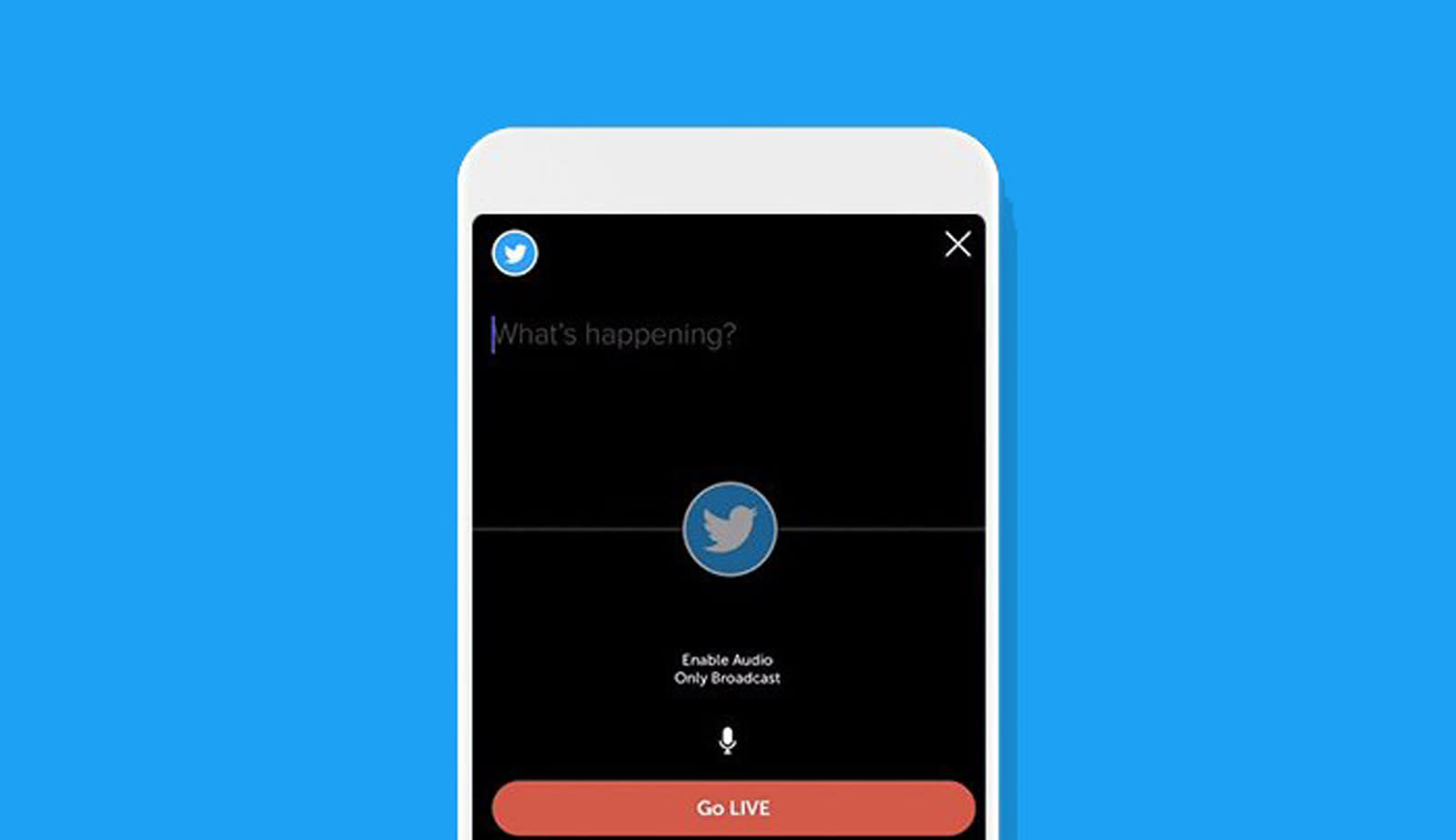 Twitter has offered at least some form of live video for years, but what if you can't (or don't want to) put something on camera? You no longer have to point followers somewhere else to hear your thoughts. The iOS versions of both the main Twitter app and Periscope now support audio-only live broadcasts, giving you the chance to reel in listeners without having to make yourself presentable or draw attention to your presence. You can track audience stats like you can with video, as well.

There's no word yet on Android support, although it may just be a matter of time when features almost always reach Google's platform.

While Twitter frames this as a privacy option, it could open Twitter and Periscope to broadcasts that weren't realistic before. You could tune into radio shows or podcasts, or listen to explainers that would otherwise require a tweetstorm. This could also be crucial for on-the-scene reporting where you either want to remain inconspicuous or have to make do with a limited internet connection. And Twitter likely knows this. You might hang around Twitter more often if you know that you can tune into a radio station or follow a breaking story from a social app you're already using.

Sometimes you just want to talk, without being on camera. We're launching audio-only broadcasting, so your followers can hear, but not see you.

Rolling out now for iOS. pic.twitter.com/tBsm37NcdH

In this article: app, audio, gear, internet, ios, iphone, livestreaming, mobile, periscope, socialnetwork, socialnetworking, twitter, video
All products recommended by Engadget are selected by our editorial team, independent of our parent company. Some of our stories include affiliate links. If you buy something through one of these links, we may earn an affiliate commission.