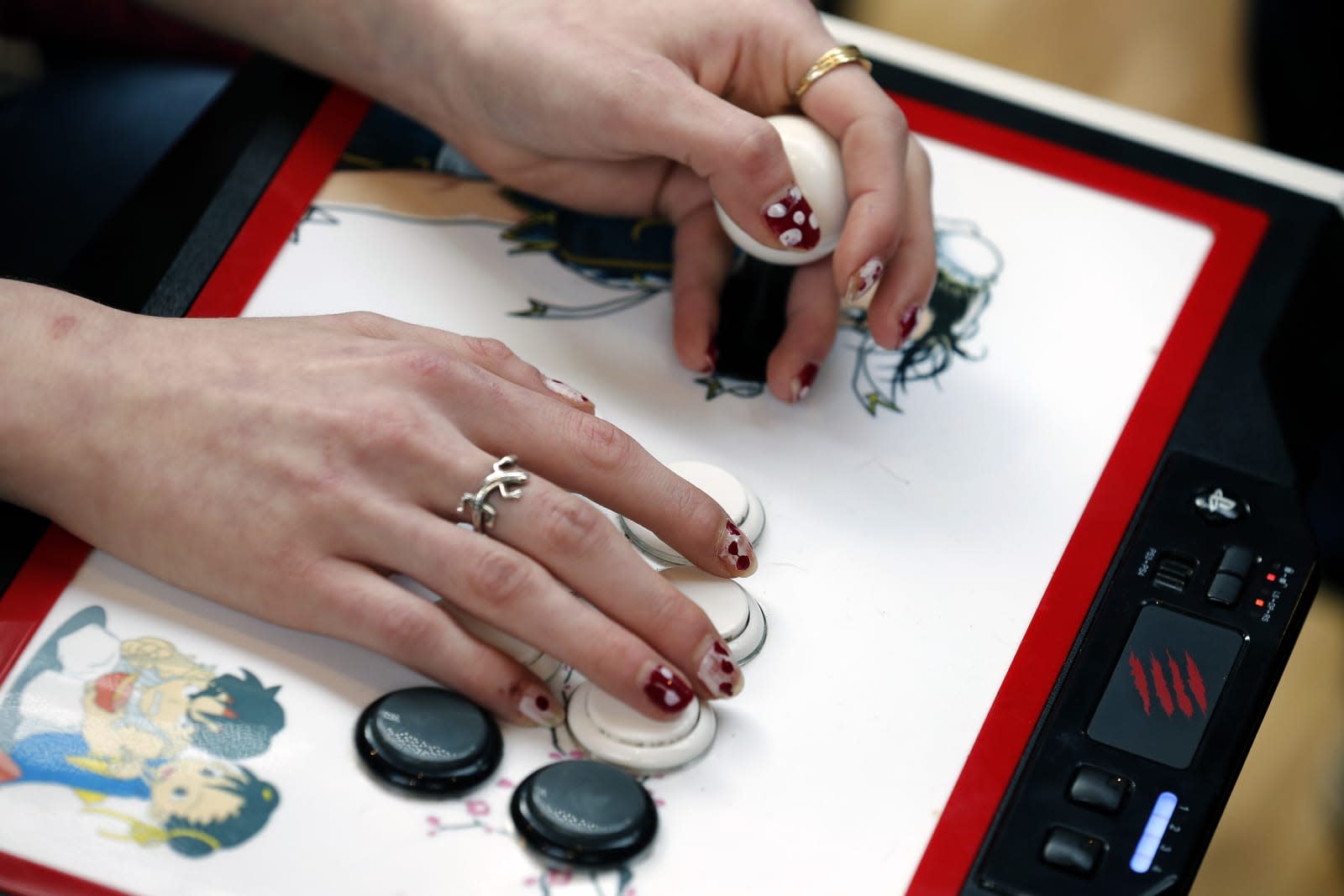 Following the shooting that occurred last month during a Madden 19 tournament in Jacksonville, Florida, a number of tournament organizers said they planned to beef up security at their upcoming events. Additional safety measures would include metal detectors, more thorough searches of attendees as well as a heavier law enforcement presence. But later, the SoCal Regionals tournament took its new security measures to another level, saying attendees would need to unlatch or unscrew their arcade sticks for inspection upon entry.

Our thoughts and prayers goes out to the gaming community in Jacksonville, Florida on this tragic day.

We have added security and metal detectors in place for #SCR2018 to assist with event safety prior to this incident. Gaming should be safe and fun for everyone.

That announcement drew mixed responses, with some lauding the organizers for the added safety efforts and others saying it was going overboard. "While I understand the response, I feel in part that there's a sense of panic and a desire from the community for a knee-jerk reaction," Street Fighter V competitor Brian "Brian F" Foster told Kotaku. "The request to have players open their arcade sticks, even sticks with no easy way to be opened besides removing several screws to take apart the paneling, is way over the top," he added, noting that unscrewing these devices may introduce performance-affecting defects. Others have expressed concern that doing so may void the devices' warranties.

In an update published Friday, tournament organizer Level Up walked back the new security policies slightly, saying joysticks that can be easily opened with a switch or a button will have to be opened for inspection but those closed by bolts or screws would first be visually inspected. If anything seems suspicious, however, attendees will still be asked to open their device. Level Up also said it was looking into funding for an x-ray machine. "Since the initial posting of our security policy for SCR, we have received a variety of feedback that ranged from very positive to harsh criticism," said Level Up. "There is no single solution that will satisfy all opinions but we have been working hard at finding a median that balances safety, convenience and concern."

These sorts of tournaments create a sticky situation for event organizers, particularly now with calls for increased security. With the majority of attendees showing up with their own gear for competition, there's a lot to potentially be inspected. Justin Wong told Kotaku that while the added measures seem "a little extreme," he added "it's better to be safe than sorry."

"As an event organizer, you have to listen to all of the feedback and make a decision that puts safety first," Level Up COO Jimmy Nguyen told Kotaku. "We run community events and listen to their feedback. The looming conversation around SoCal Regionals is currently mainly about safety. If we did nothing about it, we aren't serving the community."

In this article: ArcadeStick, av, FightStick, gadgetry, gadgets, gaming, gear, levelup, safety, security, socalregionals, tournament
All products recommended by Engadget are selected by our editorial team, independent of our parent company. Some of our stories include affiliate links. If you buy something through one of these links, we may earn an affiliate commission.