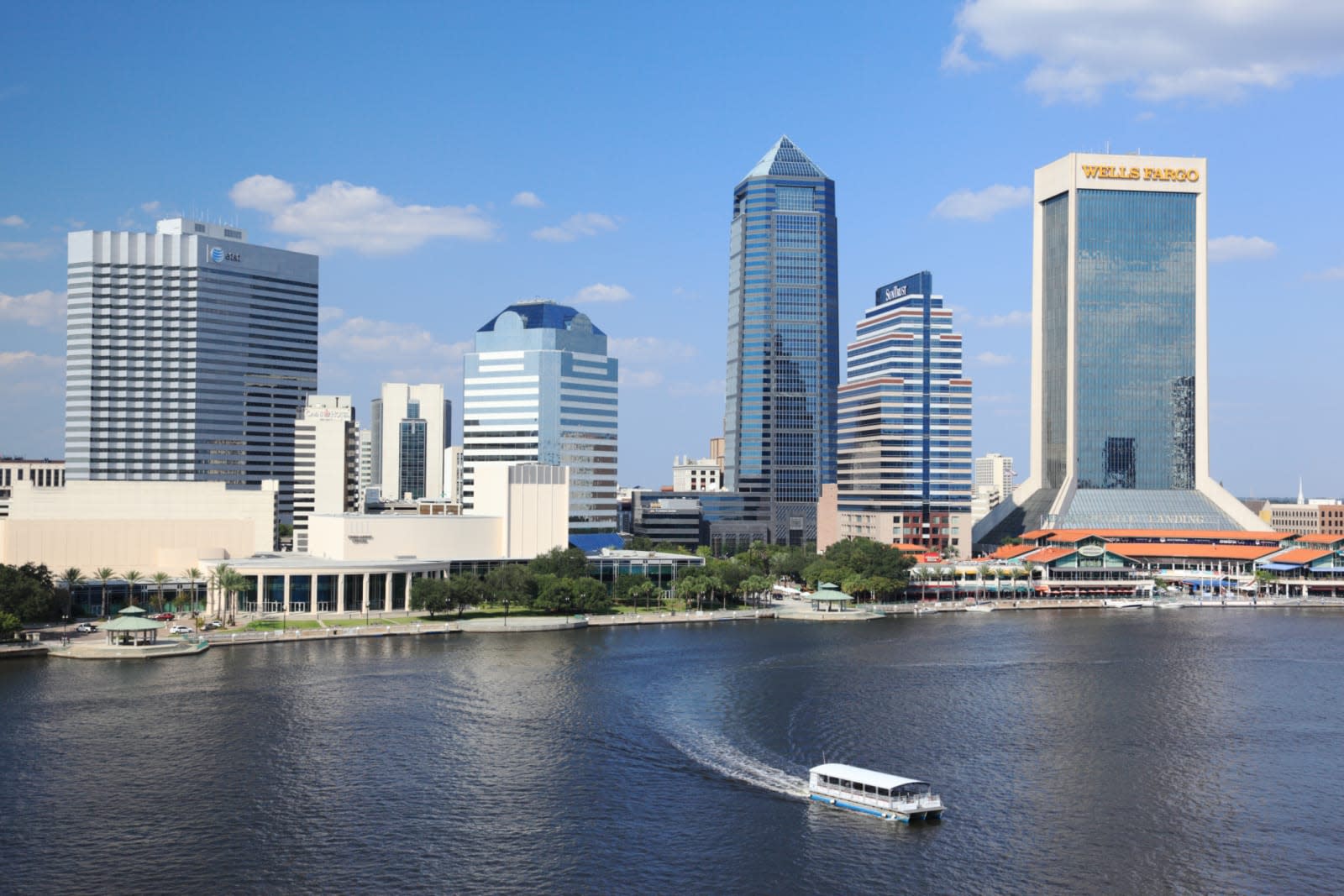 Multiple people have been killed and others injured at a mass shooting during a Madden 19 tournament at the GLHF Game Bar in Jacksonville, Florida. Details of what happened are still incoming, but the incident took place in the middle of a qualifying round and reportedly left at least three dead and eleven injured, one of which includes a suspect who appears to have shot themselves. One of the wounded includes CompLexity Gaming competitor Drini Gjoka, who escaped with a grazed thumb.

There was no confirmed motive as of this writing, although a competitor speaking to the LA Times claimed that the shooter was someone who had been knocked out of the tournament and sought revenge. A livestream of the tournament captured audio of the shooting shortly before the feed was cut off.

Madden creator EA was aware of the shooting and said it was "working with authorities" to gather more information about what happened. This was a "horrible situation," it said, and it offered its "deepest sympathies" to victims of the gun violence.

It will take a while before authorities and witnesses can provide a complete picture of what happened. However, this is undoubtedly a sad day for Jacksonville and the gaming community. Engadget offers its condolences to those affected by the tragedy.

Update: The sherriff's office reported that there was only one suspect.

Update 2: The shooter has been identified as David Katz, a Baltimore resident who won the Madden 17 Bills Championship two years prior.

Update 3 2:47AM ET 8/27/2018: Jacksonville law enforcement officials have said that three people are dead and eleven injured. The names of the victims have not yet been released. This story has been updated with the new information.

This is a horrible situation, and our deepest sympathies go out to all involved.

In this article: av, crime, games, gaming, gear, jacksonville, madden19, massshooting, politics, shooting, videogames
All products recommended by Engadget are selected by our editorial team, independent of our parent company. Some of our stories include affiliate links. If you buy something through one of these links, we may earn an affiliate commission.
Share
Tweet
Share