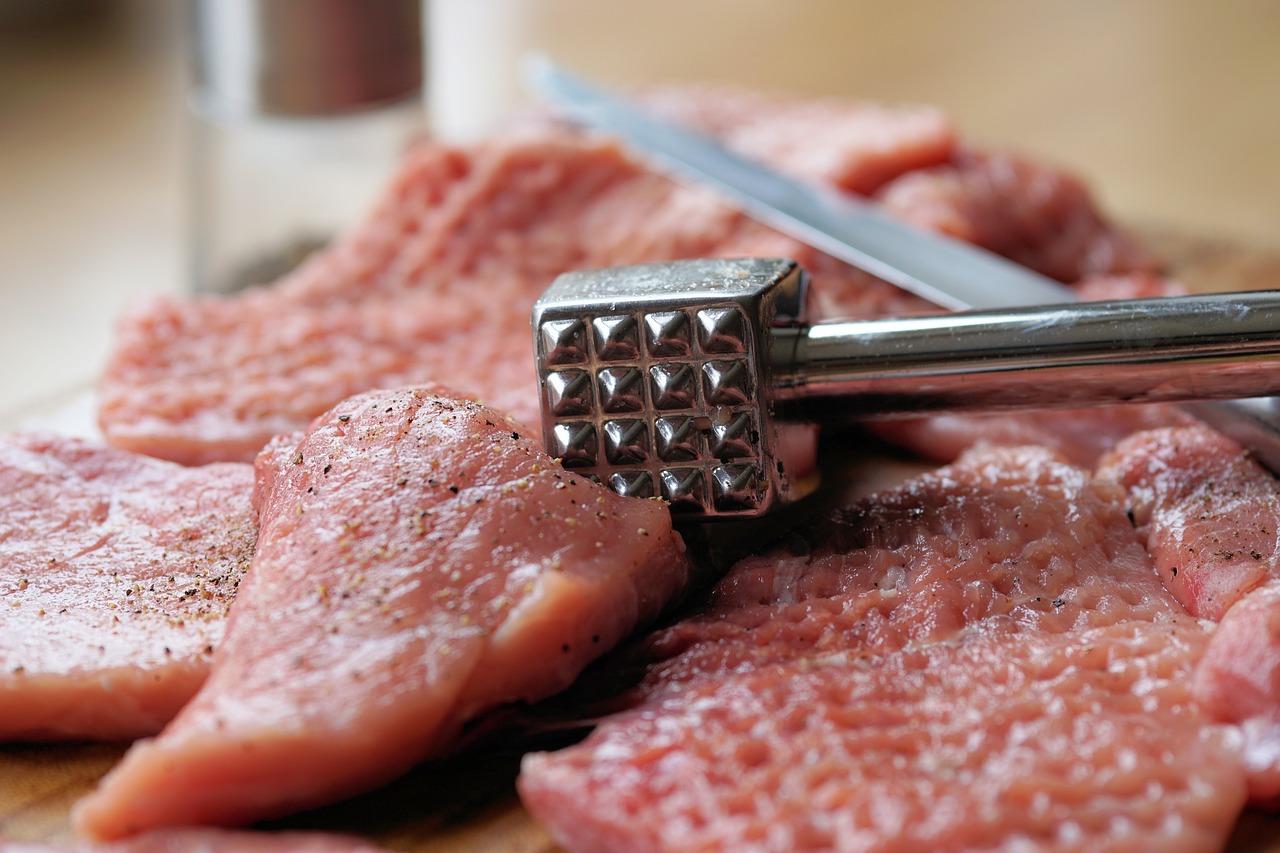 It's inevitable that lab-grown meat will play some kind of role in the future of food supply, but at this stage, it's unclear how much of a role, or what its regulatory frameworks will look like. This is why the US Food and Drug Administration (FDA) and US Department of Agriculture (USDA) are hosting a joint public meeting on the issue, to address public concerns about cell-cultured meat products and to examine how they will fit into existing food systems.

Taking place on October 23rd – 24th, the meeting will discuss potential hazards, production, regulation and labelling, the latter of which is particularly contentious at the moment. If it's decided that lab-grown meat will be called meat, it'll be regulated by the USDA. If it's not allowed to be called meat, it'll be looked after by the FDA. This particular dilemma hit the headlines in August when lawmakers in Missouri ruled that such products cannot be called meat within the state (with violators facing large fines and imprisonment).

Other states are yet to enact their own legislation, although the FDA/USDA meeting may well help to create a more coherent, nationwide rulebook. Industry representatives and consumer groups are invited to participate in the meeting, although anyone who wishes to submit comments about the issue can do so up until November 26, via the regulations.gov site.

In this article: culturedmeat, FDA, food, food and drink, food-and-drink, foodanddrink, labeling, labgrownmeat, law, meat, Missouri, politics, regulation, tomorrow, USDA
All products recommended by Engadget are selected by our editorial team, independent of our parent company. Some of our stories include affiliate links. If you buy something through one of these links, we may earn an affiliate commission.