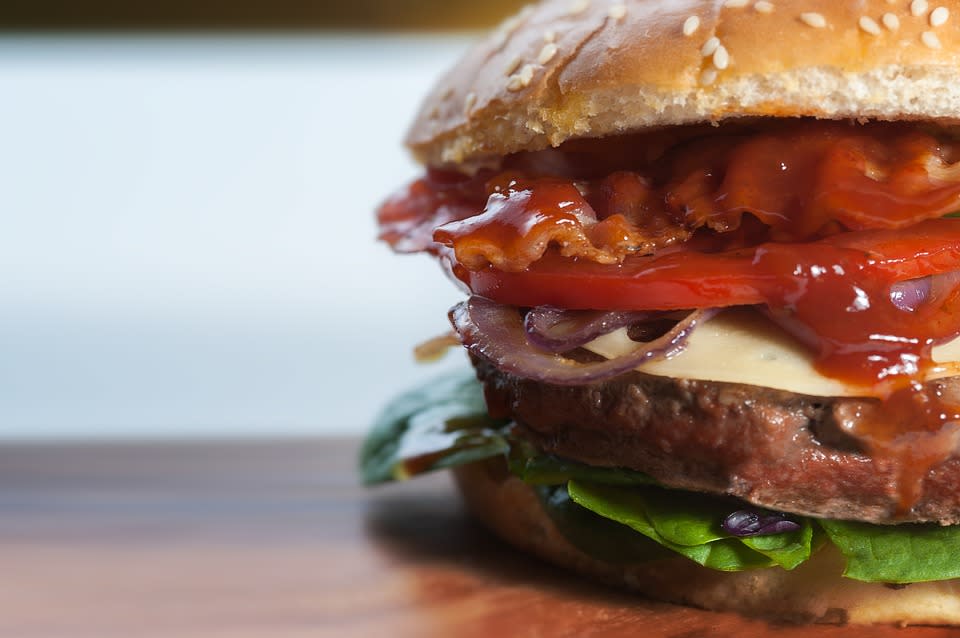 What's the definition of "meat"? Once upon a time that would have been an easy enough question to answer, but the advent of meat-substitute products such as the Impossible Burger and the arrival of cultured meat -- aka lab-grown meat -- has given regulators in Missouri pause for thought. On Tuesday, it became the first state in the US to enact a law stating that the word "meat" cannot be used to sell anything that "is not derived from harvested production livestock or poultry."

The law could see violators hit with a $1,000 fine and up to a year in prison. The driving force behind the ruling, apparently, is shopper confusion. Mike Deering, a spokesperson with The Missouri Cattlemen's Association, which fought for the law, said, "The big issue was marketing with integrity and ... consumers knowing what they're getting. There's so much unknown about this."

While it's certainly the case that the ruling may help protect the livelihoods of local ranchers, there is some question as to how many consumers really will benefit from the new law. The company that produces meat substitute Tofurky, which is marketed as a "plant-based meat," filed an injunction to prevent the enforcement of the statute, alleging that it's seen no evidence of shoppers being confused by the terminology.

There are also concerns about the precedent the ruling could set for the wider food industry (Tofurky says it "prevents the sharing of truthful information and impedes competition") and for its environmental implications. According to Allied Market Research, the meat-substitute market is expected to reach $7.5 billion globally by 2025, as consumers look to reduce their (traditional) meat intake due to sustainability and animal welfare issues. Cultured meat, or "clean meat," will play a significant role in that shift, but the way it's produced still technically qualifies it as meat (albeit via a different journey to your plate). So what this law means for the popularity of the Impossible Burger and other meats-but-not-meats remains to be seen.

In this article: animal, cleanmeat, environment, food and drink, food-and-drink, foodanddrink, green, impossibleburger, labgrownmeat, law, meat, Missouri, politics, rights, ruling, state, sustainability, tofurky, tomorrow, vegetarian
All products recommended by Engadget are selected by our editorial team, independent of our parent company. Some of our stories include affiliate links. If you buy something through one of these links, we may earn an affiliate commission.