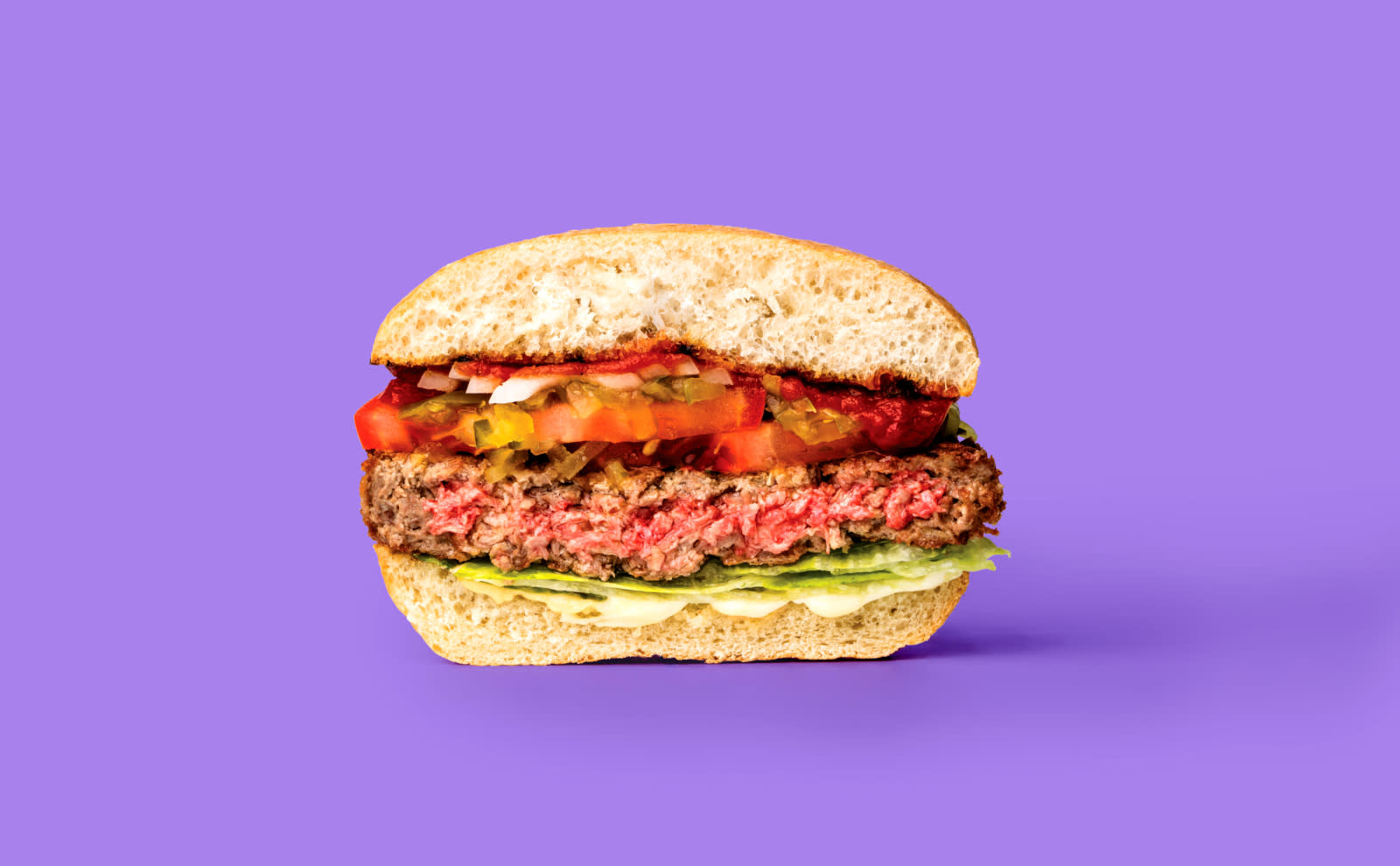 The Food and Drug Administration has finally given Impossible Burger's plant-based meat its stamp of approval. Impossible Foods submitted the meat substitute for review back in 2014, but the FDA responded with concerns that its key ingredient, a protein known as soy leghemoglobin, might cause allergies and other adverse effects. The protein is commonly found in soy plants' roots, but since we don't typically eat that part of the plant, the FDA had reservations about its safety. In response, the company sent in more info, including results from a rat-feeding study, which convinced the agency to declare that the plant-based meat (and soy leghemoglobin) is "generally recognized as safe" for human consumption.

After an extensive review of test data, the @FDA said it has "no questions" about the safety of #heme, our key ingredient. A big win for people, science & the planet. Read more: https://t.co/ABZgclM5pC pic.twitter.com/dXrOCFpZPx

According to Impossible Foods' announcement, the rat-feeding study proves that consuming the ingredient in amounts much, much more than our normal dietary exposure to it wouldn't produce any bad effects. Further tests also showed that it has a "very low risk of allergenicity." Those are the most salient points in the company's application, because Impossible Burgers wouldn't be what they are without soy leghemoglobin. The protein carries the iron-containing molecule called "heme," which gives the meat substitute its meat-like taste and even makes it bleed like the real thing.

While the FDA never prohibited the company from conducting business -- the Impossible Burger is available in 3,000 locations across the country, including White Castle -- it believes the agency's "no-questions" letter could change people's perception of its products.

If this makes more people want to give the Impossible Burger a shot, then the company's meat substitute could become more widely available in the future.

In this article: fda, food and drink, food-and-drink, foodanddrink, gear, impossibleburger, thebuyersguide
All products recommended by Engadget are selected by our editorial team, independent of our parent company. Some of our stories include affiliate links. If you buy something through one of these links, we may earn an affiliate commission.