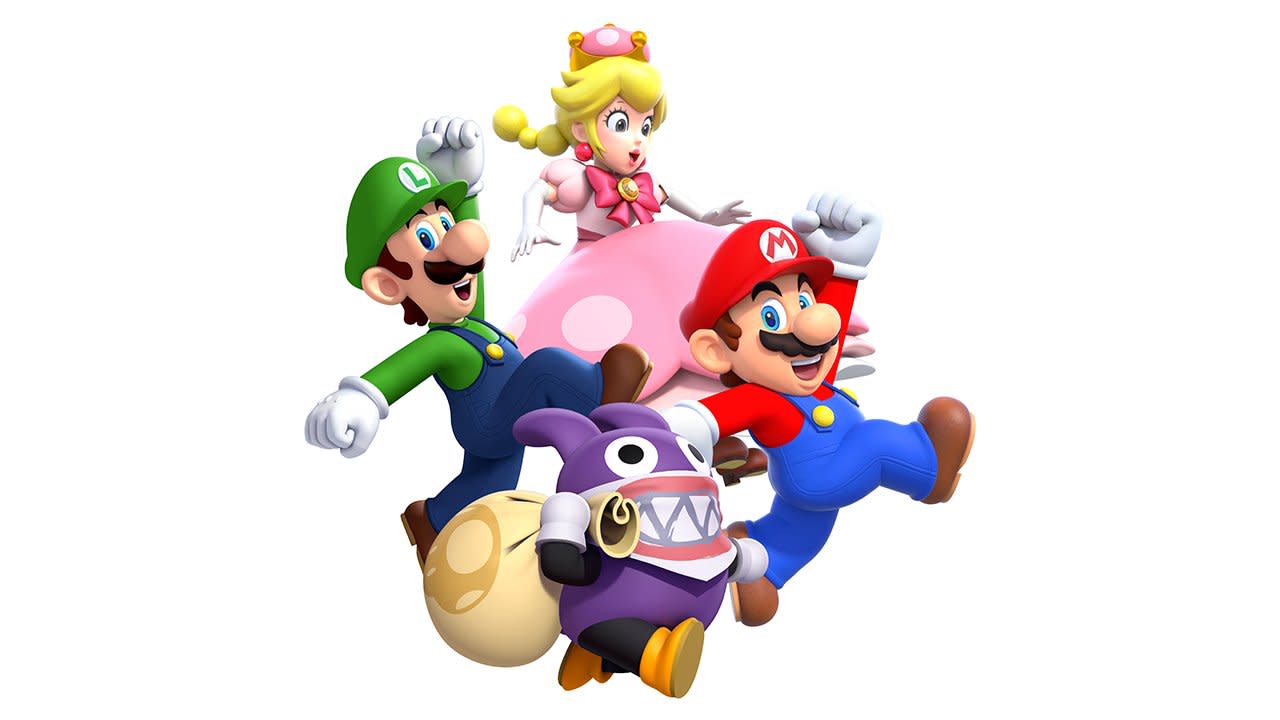 New Super Mario Bros. U was a launch title for the Wii U. While the game was decidedly fantastic, the Wii U was a flop. Launching on the Switch, which is selling like wild, introduces the game to a rich new lineup of players.

New #SuperMario Bros. U Deluxe is coming to #NintendoSwitch on 1/11/19 and includes both the New Super Mario Bros. U and New Super Luigi U games! pic.twitter.com/DMeqksC4dT

The full game is heading to Switch and it's getting two new characters along the way, Nabbit and Toadette. Nabbit doesn't take damage, while Toadette can transform into Peachette and execute double jumps.

In this article: av, gaming, newsupermariobrosu, nintendo, NintendoDirect, nintendodirectsept2018, nintendoswitch, switch
All products recommended by Engadget are selected by our editorial team, independent of our parent company. Some of our stories include affiliate links. If you buy something through one of these links, we may earn an affiliate commission.