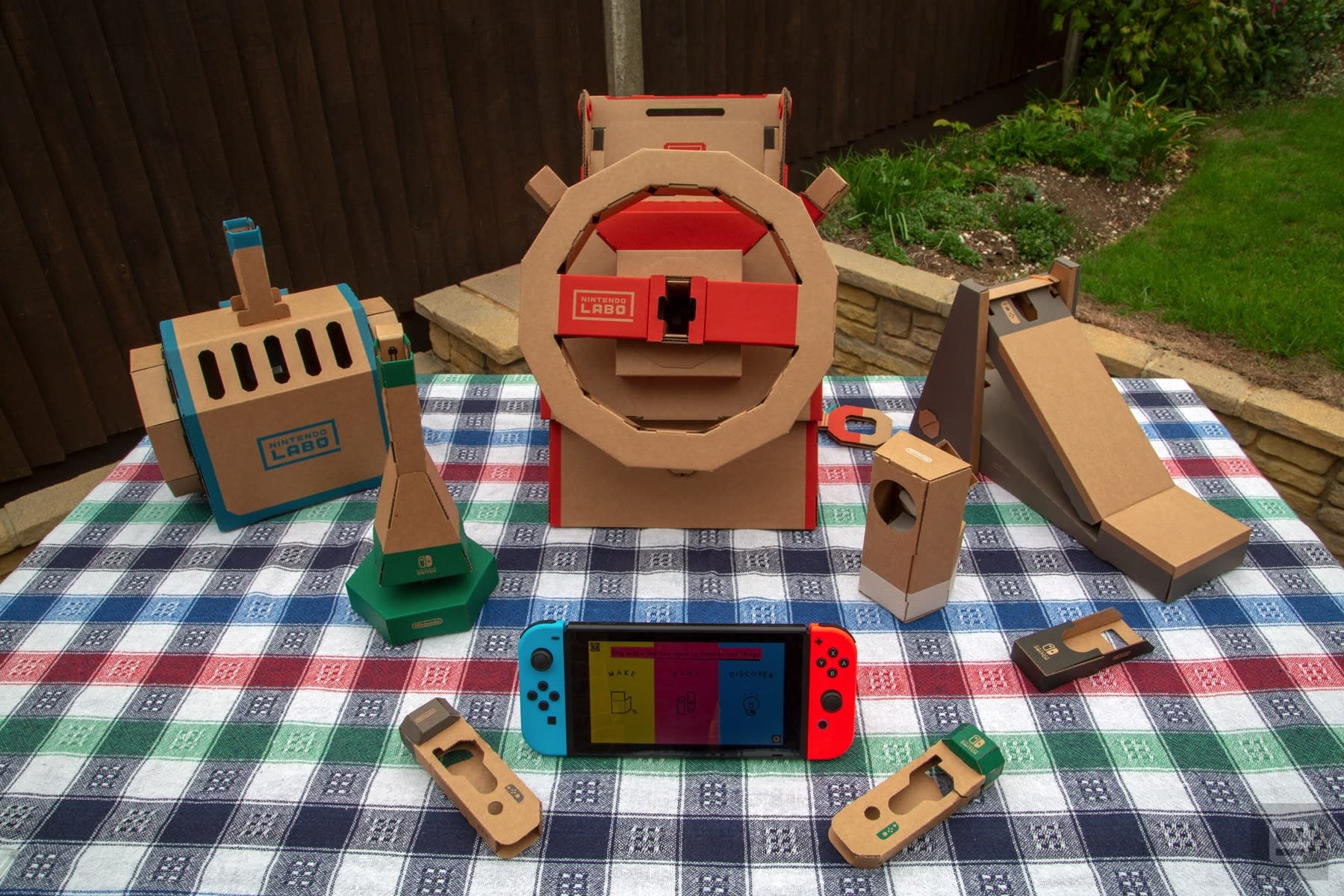 The time has come. Nintendo delayed the September edition of its Nintendo Direct live stream after an earthquake rocked Hokkaido, Japan, earlier this month, but it's full steam ahead today. The show kicks off at 6PM ET / 3PM PT, and Nintendo will finally share details about the Switch's coming online features. Watch it in the embedded stream below, and we'll break out all of the big news as it lands, so keep the Engadget homepage fresh.

Nintendo Switch Online is a $20-per-year subscription service that will enable cloud saving, connected features and online multiplayer for the first time on the console. Members will also receive 20 classic games from the NES era, complete with online multiplayer features, a first for these titles. The games include Super Mario Bros., Dr. Mario, The Legend of Zelda and Donkey Kong -- with more to be revealed during today's live stream. Nintendo Switch Online has been available for free as a teaser for interested players, and it's scheduled to go live as a paid service on September 18th.

The addition of online capabilities is a big step for Nintendo. The company has historically resisted hooking its consoles up to the internet, while competitors Sony and Microsoft have found huge success in connected games and social features. This is all changing -- today, Nintendo is open to cross-play, which would allow Switch players to jump into games with people on Xbox One or PlayStation 4, for example. Microsoft is also into this idea, while Sony remains the lone holdout keeping video game fans from inter-console harmony.

Nintendo also promises news about new 3DS and Switch games during today's stream, so stay tuned for details about Luigi, Mario and the whole gang.

Update: The launch NES titles have been revealed, and are listed on Nintendo's website, along with games that will be released in the coming months. For now, the launch games are:

In this article: 3ds, av, gaming, mobile, nintendo, NintendoDirect, nintendoswitch, nintendoswitchonline, online, personal computing, personalcomputing, switch, switchonline
All products recommended by Engadget are selected by our editorial team, independent of our parent company. Some of our stories include affiliate links. If you buy something through one of these links, we may earn an affiliate commission.