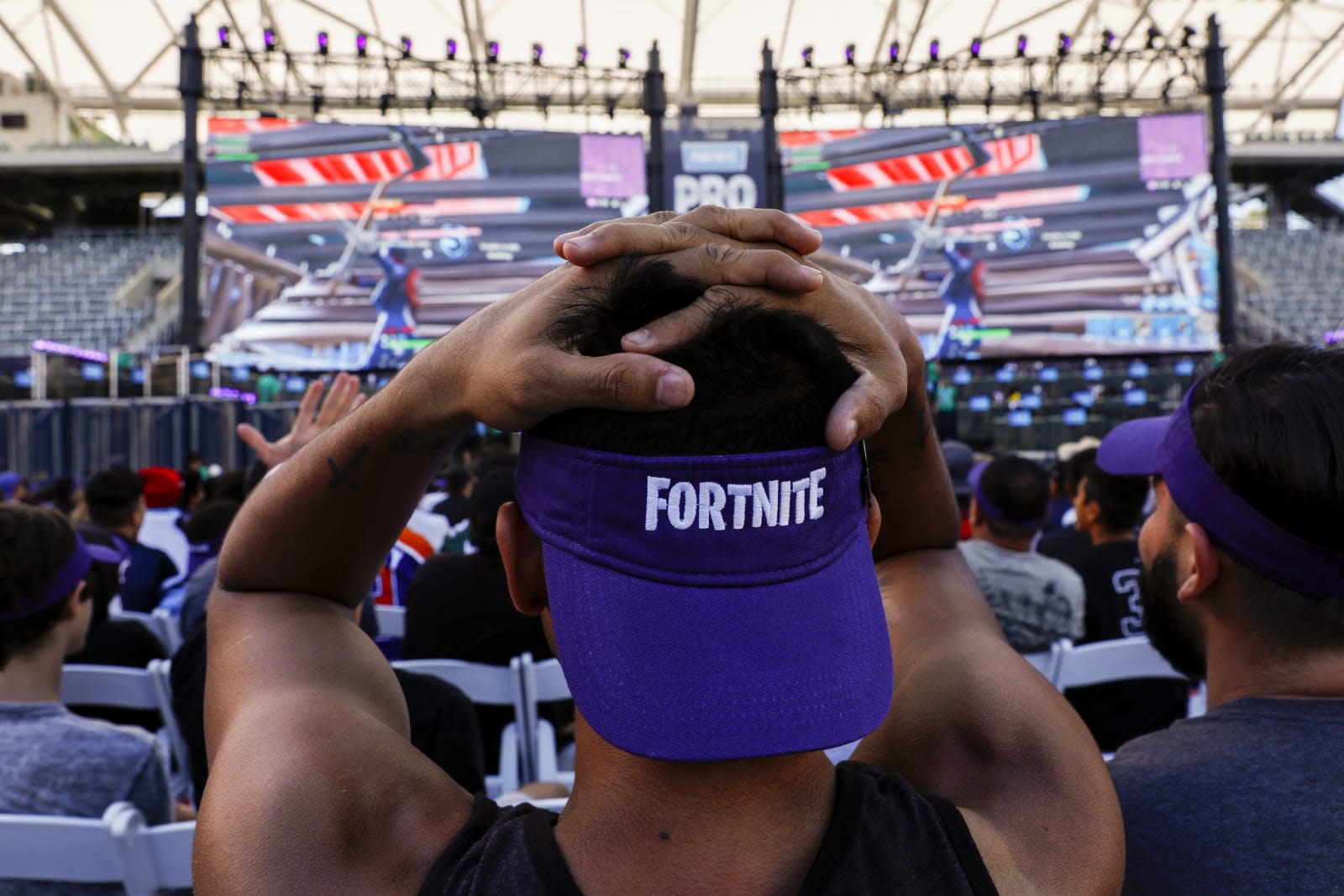 Fortnite is great in that it lets people play together no matter what platform they're using. Except, that is, for PS4. Sure, PlayStation fans can link up with buddies on mobile, Mac or PC, but playing with friends who have a Nintendo Switch or Xbox One is not possible right now. Even logging into your account to play Fortnite on PS4 once means you're blocked from using it on Switch; you'll need a new account to keep playing on Nintendo's hybrid console.

Now, Sony is, at the very least, listening to players who are angry about being siloed off from other consoles. Shawn Layden, Sony Interactive Entertainment America president and CEO and SIE Worldwide Studios chairman, was asked by Eurogamer about fans' frustrations over cross-play at a conference.

"We're hearing it," he said. "We're looking at a lot of the possibilities. You can imagine that the circumstances around that affect a lot more than just one game. I'm confident we'll get to a solution which will be understood and accepted by our gaming community, while at the same time supporting our business."

Some have suggested Sony's decision to block console cross-play is purely down to money. It might not want players to buy Fortnite's V-Bucks on Xbox One (with Microsoft taking a cut) and use in-game cosmetics bought with that currency on PS4. That argument falls apart though, when you consider that players can buy V-Bucks on the other platforms for which Sony allows Fortnite cross-play. It seems disingenuous for Sony to block Xbox One and Switch access on that basis.

Regardless, there's a sliver of light at the end of the tunnel for Fortnite players and fans of other games who just want to play with their buddies. We might not get to the point where PS4 gamers are playing Overwatch, Rocket League or FIFA with their Xbox One-owning chums, but Sony is finally at least entertaining the possibility of it happening.

In this article: av, business, crossplatform, crossplay, fortnite, gaming, nintendoswitch, ps4, sony, switch, xboxone, hidden:vv_09x16:a58463b2-129b-3139-a9de-480ac58c0262, hidden:vv_16x09:fe4f1514-fade-3568-af86-4799c4e05ede
All products recommended by Engadget are selected by our editorial team, independent of our parent company. Some of our stories include affiliate links. If you buy something through one of these links, we may earn an affiliate commission.