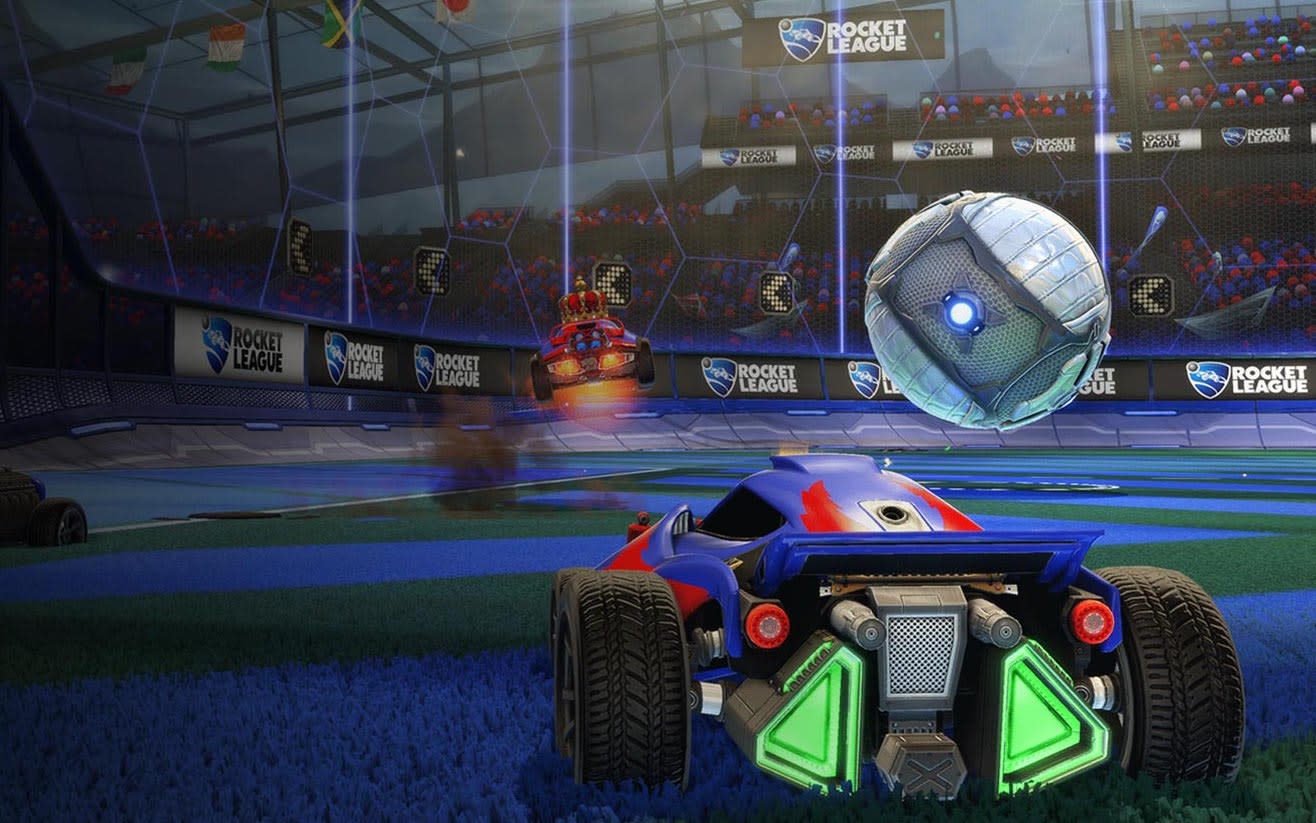 When Microsoft announced that it was working with developers to expand Xbox Live to play nicely with other platforms, it was Rocket League developer Psyonix leading the charge. Gamers immediately asked whether that meant Xbox One owners could soon smash into PlayStation 4 buddies, but Sony has yet to confirm whether that's something it wants to enable.

Sony Worldwide Studios' Shuhei Yoshida told Eurogamer at GDC 2016 that "policy and business issues" were likely the biggest obstacles, rather than technical demands -- a message that Psyonix vice president Jeremy Dunham has now mirrored. Turns out, the studio has already connected its Xbox One and PlayStation 4 games and is now waiting for all of the relevant parties to decide on how things should play out.

"The only thing we have to do now is sort of find out where we stand politically with everyone, and then it's full steam ahead to finish the solution that we've already started," Dunham told GameSpot in an interview. "Technologically everything works, we've got it figured out, just a little bit of time to get everything up and running."

Sony isn't new to cross-play, it was part of an effort that enabled Final Fantasy XI gamers on the PS2 and PS3 to interact with PC players back in 2002. Portal 2 also allowed PS3 owners to play games with PC and Mac users. However, with Sony currently the dominant player in the console market, it's likely to boil down to whether the Japanese company believes connecting PlayStation and Xbox communities will give it a strategic advantage.

Later this spring, Psyonix will roll out cross-network play to its Xbox One and PC games, but it remains to be seen if Sony will play ball. Despite the uncertainty, Dunham is psyched: "We just want to get in there and make it happen. Elation is probably another word I would use. We're just excited."

In this article: av, gaming, microsoft, ps4, psyonix, rocketleague, sony, xbox, xboxlive, xboxone
All products recommended by Engadget are selected by our editorial team, independent of our parent company. Some of our stories include affiliate links. If you buy something through one of these links, we may earn an affiliate commission.