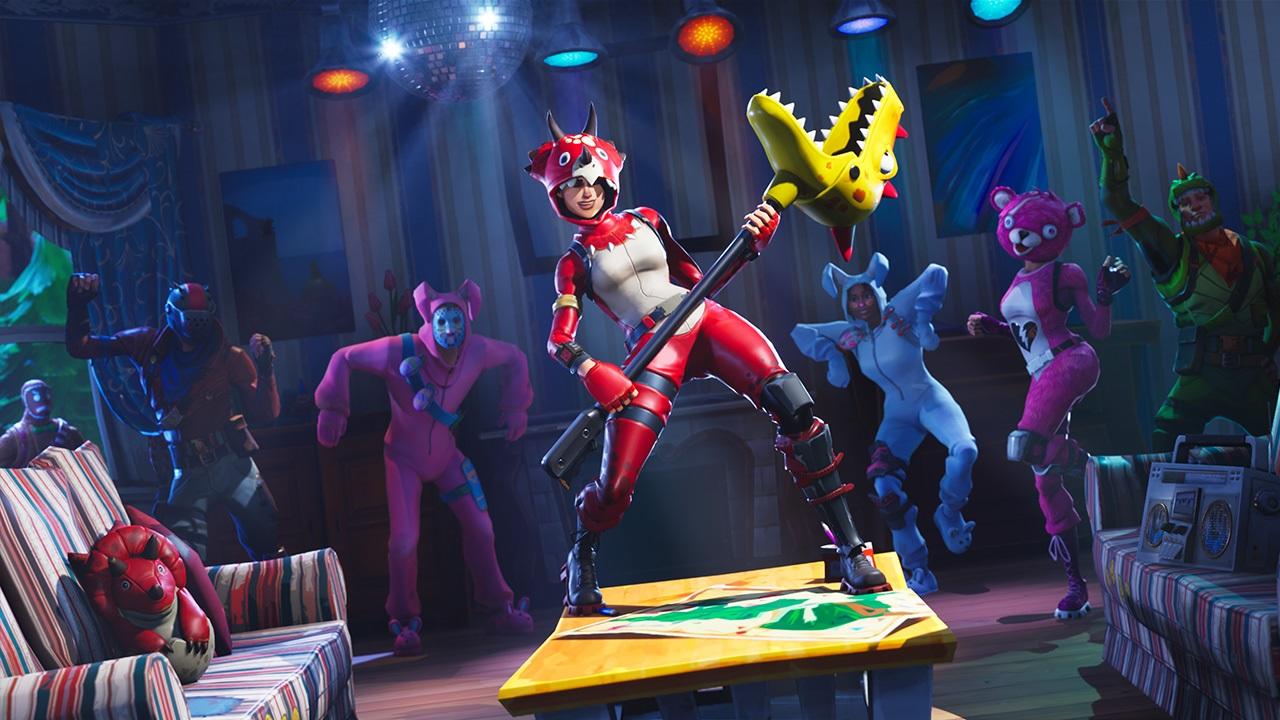 Fortnite diehards would have been undoubtedly jubilant at the E3 announcement that the battle royale hit had come to Nintendo Switch. Its arrival was even blessed with the inclusion of native voice-chat. Yes, things were peachy until hopeful players tried logging into their Epic Games account on PlayStation 4, and realized they couldn't use their existing Epic accounts to access the game. Even though Sony wasn't directly involved in Fortnite's Switch launch, the company still had a say over how the game could be played.

It's particularly taxing for players who've invested hours of time into leveling, reward collecting, or spending V-Bucks, since all these actions are directly linked to an Epic account. Basically there's no way to carry your progress over to Switch -- or the multiple platforms Fortnite is already available on -- if you've previously accessed the game on a PlayStation 4. Meanwhile, Switch players can cross-play Fortnite with PC, mobile and Xbox One.

Waves of indignant fans expressed (and continue to express) disappointment, with some labelling the decision "anti-consumer". These impassioned cries just might be the reason behind Sony's public response to the BBC News: "We're always open to hearing what the PlayStation community is interested in to enhance their gaming experience", a spokesperson revealed. The statement is particularly (and perhaps intentionally) vague, and doesn't offer much hope to any PlayStation faithfuls yearning to play Fortnite on the go.

Sony's got a bit of a reputation for prohibiting cross-platform shenanigans; last year, it restricted cross-platform play for Ark: Survival Evolved, so despite all the frustration, the Fortnite ban is in line with previous behavior. Nintendo of America President Reggie Fils-Aimé was non-committal in his reply, telling IGN "what competitors do is their decision" and emphasized that Nintendo is dedicated to working together with developers to help "bring their vision to life".

In this article: av, battleroyale, crossplay, epicgames, fortnite, gaming, nintendo, nintendoswitch, playstation4, ps4, sony, switch
All products recommended by Engadget are selected by our editorial team, independent of our parent company. Some of our stories include affiliate links. If you buy something through one of these links, we may earn an affiliate commission.