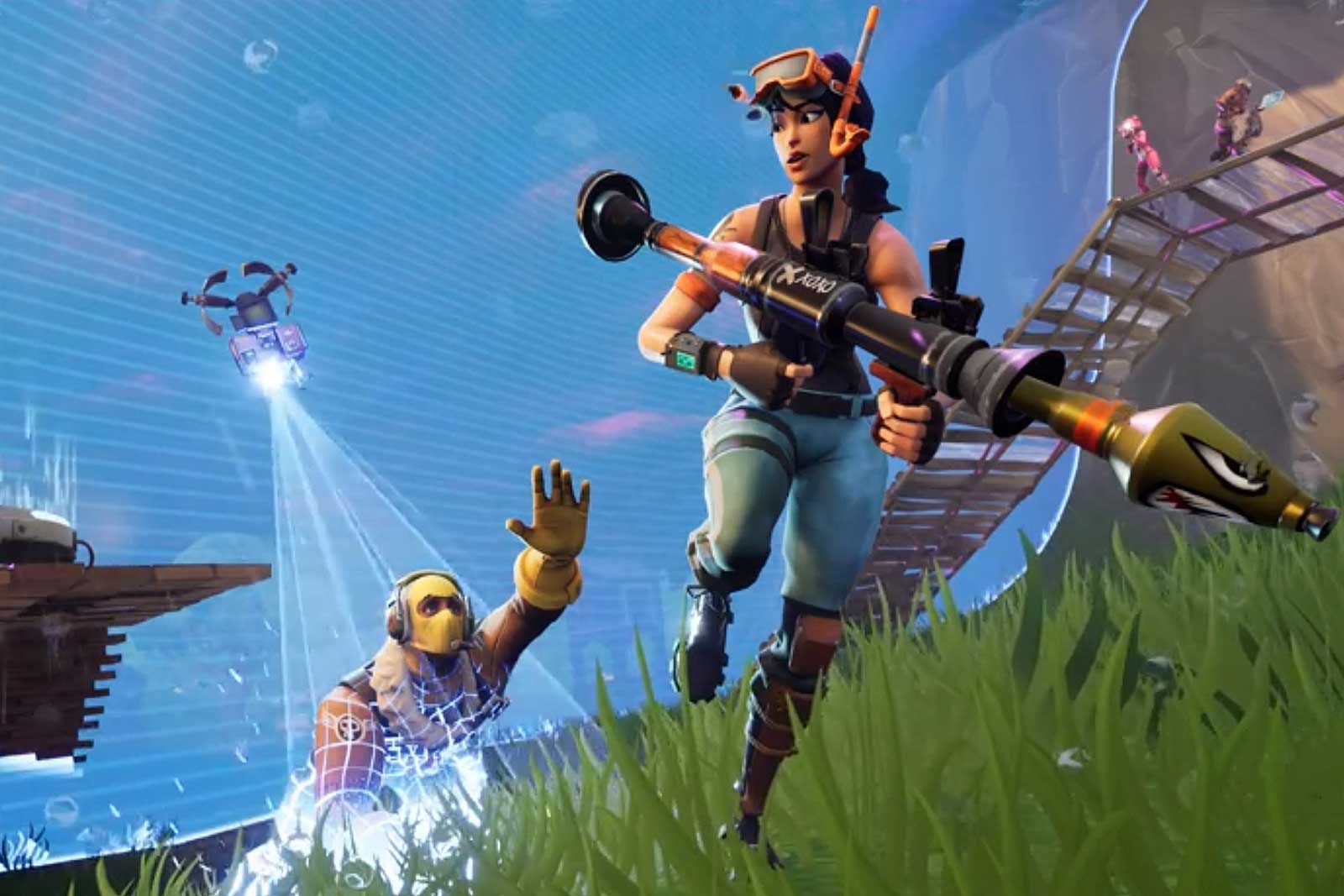 The newly released Fortnite for Switch includes a pleasant surprise: there's built-in voice chat. Where Splatoon 2 forces you to use Nintendo's not-so-elegant Switch Online mobile app for voice, Epic Games has confirmed that you can plug any old headset into the console's headphone jack to coordinate with your Fortnite squad. The feature isn't active as we write this, but it should turn on as of June 14th.

To some extent, Epic didn't have much choice. Where voice chat is mainly nice to have for Splatoon, it's practically essential with Fortnite team games -- and you really don't want to wade through software on another device (or tangle yourself in cables) just to give your squad a fighting chance at a Victory Royale. Switch Online isn't as clunky as it was on launch, but it still can't compete with chatting directly through the console.

The question is whether or not other games will embrace the concept. This does show that there's nothing technical holding back built-in voice chat on the Switch, though. It's just a matter of whether or not Nintendo is cool with the concept, and that appears to be the case so far.

Fortnite on Switch supports party chat through the headphone jack. Not through the Nintendo mobile app. Currently turned off but will turn on Thursday pic.twitter.com/TdfVkDZ8qj

In this article: av, epicgames, fortnite, games, gaming, nintendo, switch, videogames, voicechat
All products recommended by Engadget are selected by our editorial team, independent of our parent company. Some of our stories include affiliate links. If you buy something through one of these links, we may earn an affiliate commission.