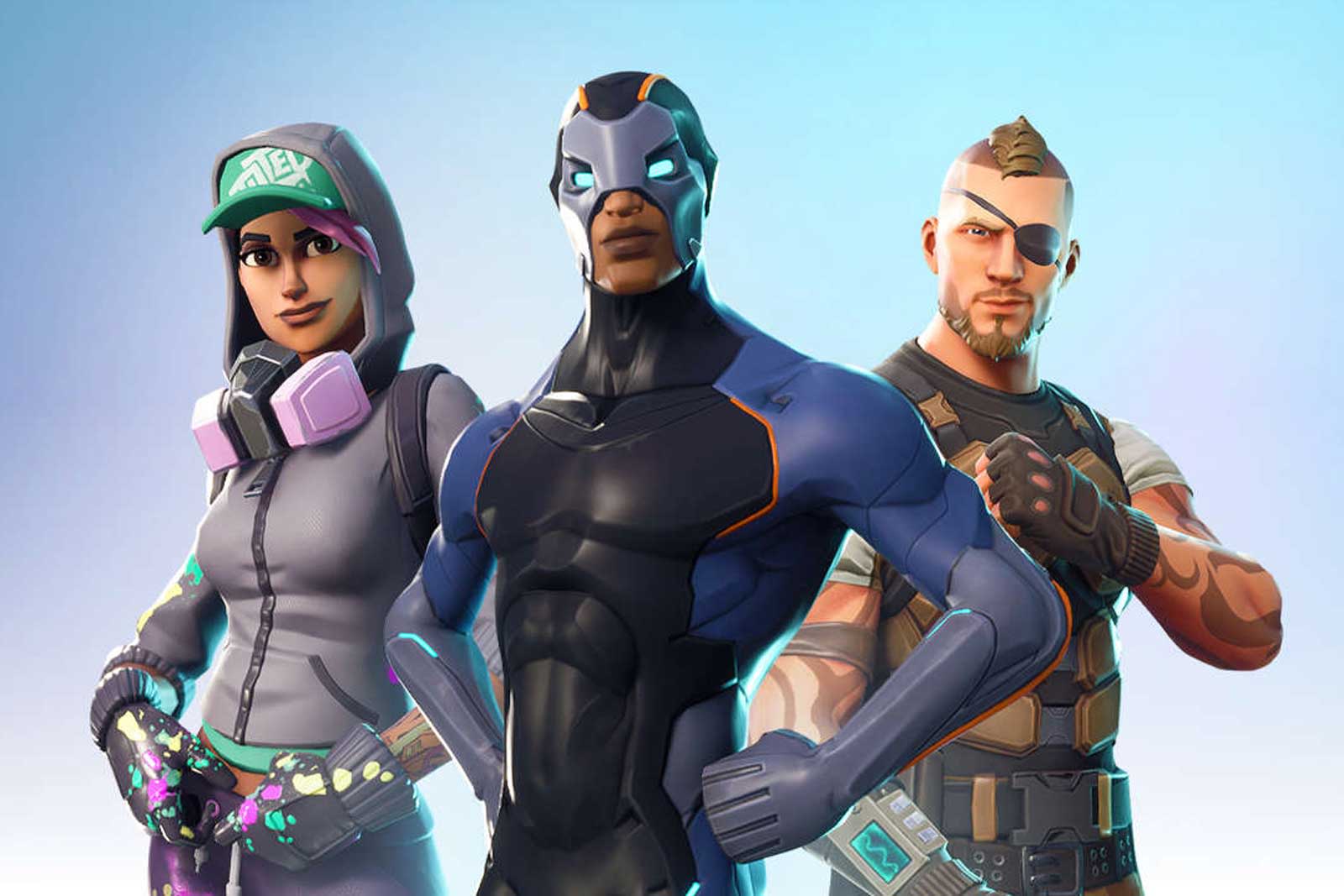 If you're like many gamers, you rushed to download Fortnite for Switch as soon as it came out -- finally, console-quality battle royale on the road! You may be in for a crushing disappointment if you play on PS4, though. Players have discovered that the Switch version of Fortnite dosn't let you sign in with an Epic Games account linked to PSN, while Switch-first players can't sign in to the PS4 version. Sony's ban on cross-console play appears to be the likely reason, but it's particularly irksome here as this doesn't involve gameplay -- Sony won't even let you carry progress over to a competing product.

Epic has since confirmed to TechCrunch that both cross-platform play and progression on the Switch work with everything except the PS4. We've also asked Sony for its take.

It's not entirely shocking that Sony might put up barriers to playing on both the PS4 and the Switch, as it's clearly the dominant console maker and can use this to cement its position. However, this restriction may be more grating than most. The Switch version of Fortnite can offer portable gaming that a PS4 simply can't. Provided Sony is responsible, it's effectively dictating where you're allowed to play using your main account (assuming the iPhone version won't cut it), not just your choice of device. That may produce the opposite of Sony's intended effect by spurring Switch owners to either play on Nintendo's system instead of the PS4, or else to get an Xbox One for their living room sessions.

Not allowing me to sign-in to Fortnite Switch with my Epic account because it's linked to PS4 is tone deaf and points more to fear than market dominance.

It does the opposite of what you want -- it makes me think about moving to Xbox for Fortnite. pic.twitter.com/D9xqv9aWdF

In this article: av, cross-play, crossplay, epicgames, fortnite, games, gaming, nintendo, ps4, sony, switch, videogames
All products recommended by Engadget are selected by our editorial team, independent of our parent company. Some of our stories include affiliate links. If you buy something through one of these links, we may earn an affiliate commission.