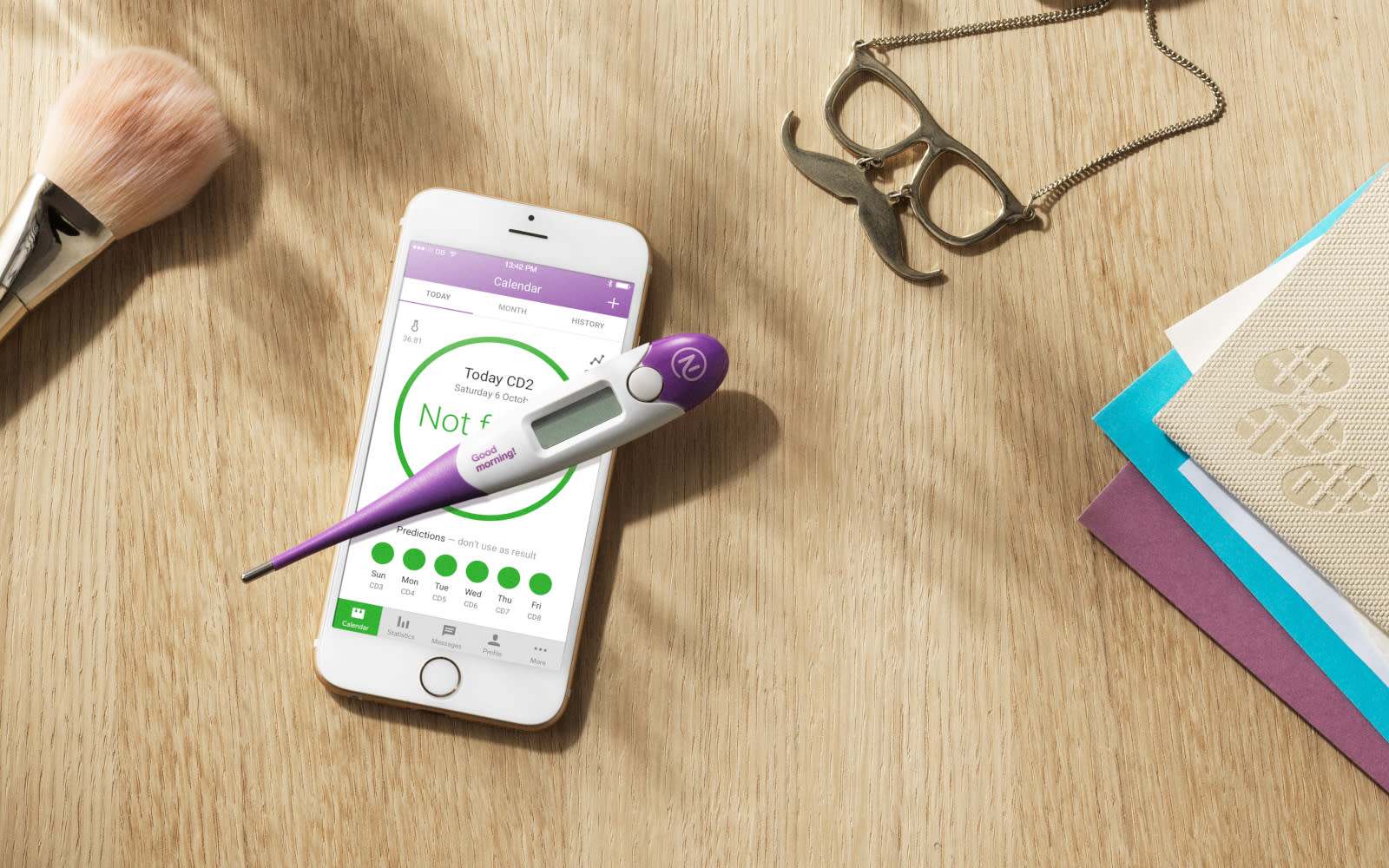 The Swedish Medical Products Agency has decided that Natural Cycles, the first app to be certified for contraceptive use, works like it says it does. It launched an investigation into the app after Stockholm's Södersjukhuset hospital reported that it caused 37 unwanted pregnancies. That number was taken from a study involving 668 women who went to the hospital seeking an abortion. Now, the Swedish MPA has closed its investigation after concluding that the rate of reported unplanned pregnancies among Natural Cycles users is in line with the typical use effectiveness rate of 93 percent, based on a study of over 22,000 women that the company conducted in 2017.

The regulator came to that decision after looking into reports of unplanned pregnancies among women who used the app between January and June 2018. But even the number in Södersjukhuset's report checks out: 37 out of 668 women exceeds the 93 percent effectiveness rate. When asked about the hospital's report, Natural Cycles insisted that the numbers were "in line with what [it] communicate as the risk of unwanted pregnancy with typical use, and which is comparable to other types of contraception." The Swedish MPA originally asked the company to indicate the risk of unintended pregnancy in the app's instructions. Since the application already rolled out an update with that change earlier this year, though, the company didn't have to do anything extra for the agency to close its investigation.

Natural Cycles determines the days users are fertile by scanning their body temperature and tracking their menstrual cycle. It then marks their fertile days in red, so they'd know when to use extra protection. Since it's the first app to be certified for contraceptive use, it doesn't come as a surprise that it's being scrutinized from every angle. Thus far, though, things seem to be going well for the company: the FDA even recently granted it marketing approval in the US.

"We are pleased that the MPA has concluded its investigation, following a review of our real-world effectiveness data. There has been a lot of discussion about this investigation, and we hope that it will provide some reassurance to women to see eminent bodies like the Swedish MPA and the US FDA in alignment based on the strength of our clinical evidence. We never doubted the effectiveness of our product since the number of reported pregnancies is monitored closely on a monthly basis – this is an ongoing responsibility that we commit to as part of operating in a regulated environment."

In this article: gear, medicine, naturalcycles, swedishmedicalproductsagency
All products recommended by Engadget are selected by our editorial team, independent of our parent company. Some of our stories include affiliate links. If you buy something through one of these links, we may earn an affiliate commission.