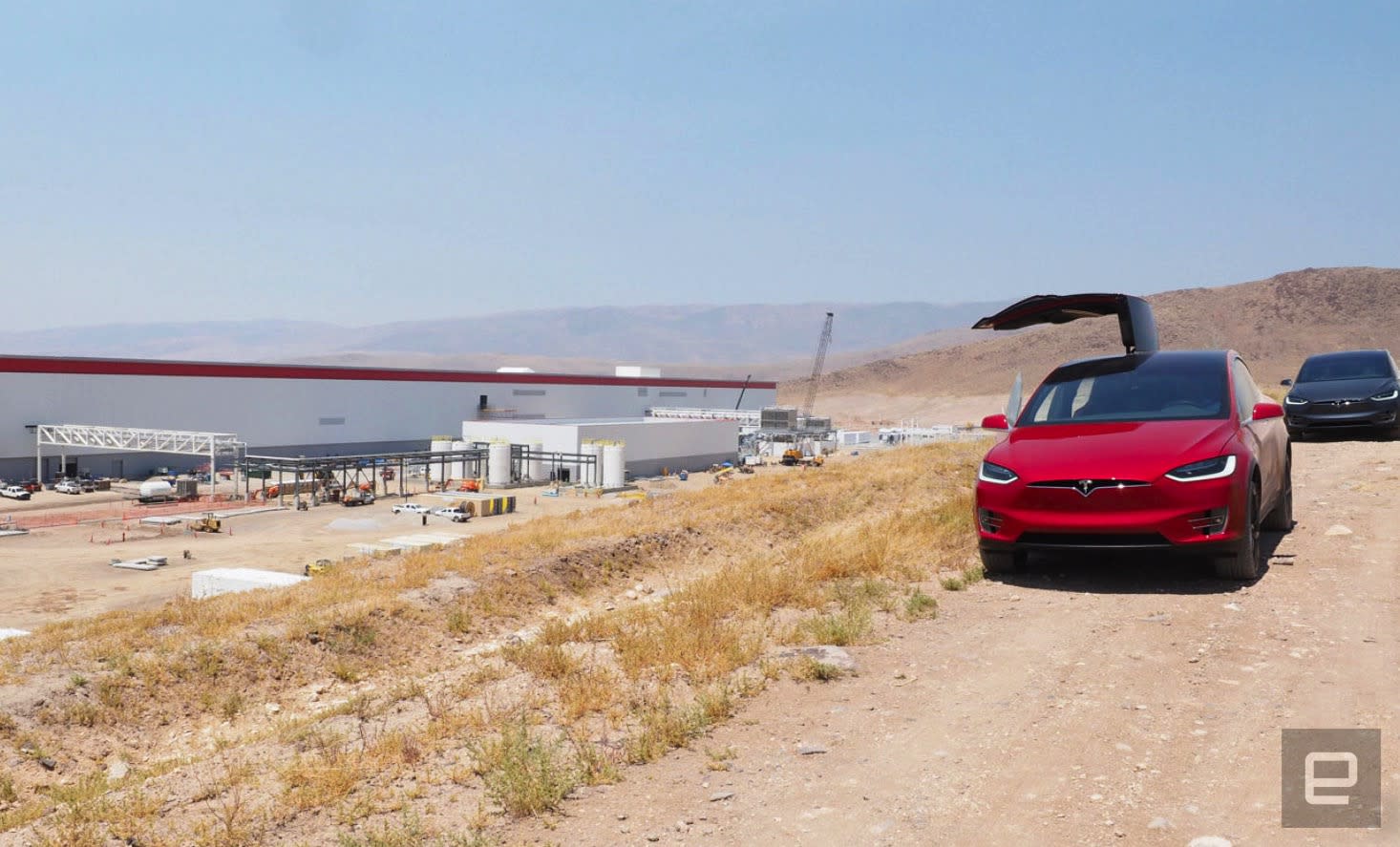 Tesla just had to contend with another fire at one of its facilities. The electric car maker and county emergency staff have reported that a fire broke out in the Gigafactory in Nevada late on Saturday, leading to a halt in production as the company evacuated the building. The company thankfully faced no injuries and resumed operations early on Sunday, but it's not clear what damage was done or how much this might affect the plant's battery and motor output.

The fire took place in the cooling tube coating oven on the third floor of the Gigafactory, although Tesla was still investigating the cause.

This is likely just a blip in Tesla's overall production. However, it's coming at a terrible time for Musk and crew. Tesla is scrambling to produce as many EVs as it can in a bid to boost its summer quarter sales numbers, and that means wringing every last drop of production capacity out of its factories. This is a company that dropped color options to speed up manufacturing -- it doesn't have much tolerance for setbacks, however temporary.

In this article: electriccar, ElectricVehicle, ev, factory, fire, gear, gigafactory, manufacturing, tesla, transportation
All products recommended by Engadget are selected by our editorial team, independent of our parent company. Some of our stories include affiliate links. If you buy something through one of these links, we may earn an affiliate commission.