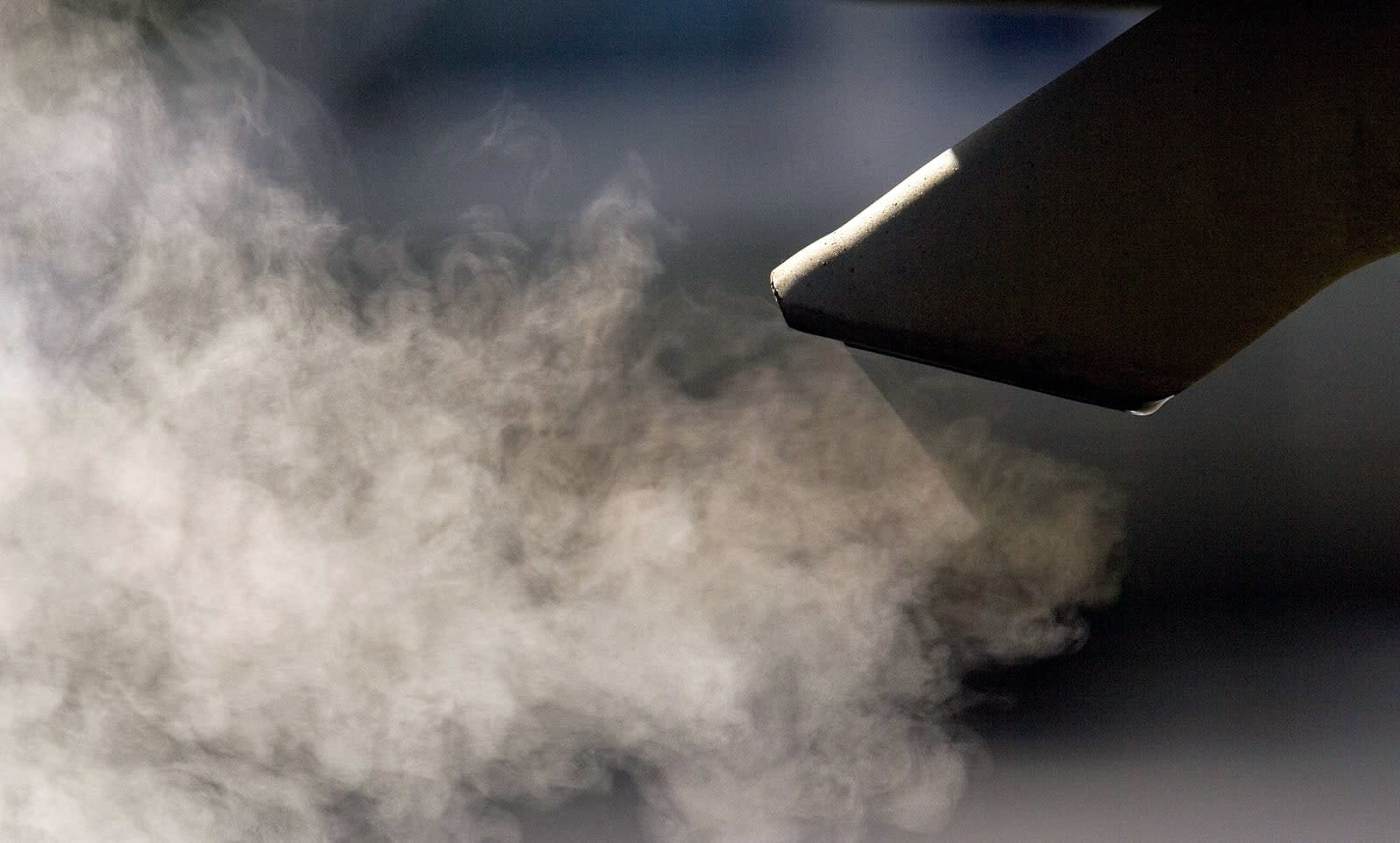 The European Commission has opened a formal investigation to determine whether BMW, Daimler and VW colluded to avoid competing with each other on clean emission technologies. The EU is assessing whether the companies met to limit the development of catalytic systems that reduce nitrogen oxide diesel emissions and particulate matter ("Otto" systems) from gas-powered cars.

"These technologies aim at making passenger cars less damaging to the environment. If proven, this collusion may have denied consumers the opportunity to buy less polluting cars, despite the technology being available to the manufacturers," said European Competition Commissioner Margrethe Vestager.

As part of a preliminary investigation the EU Commission raided the premises of BMW, Daimler, VW and Audi in 2017, which apparently triggered the formal probe. However, it found no evidence that the automakers coordinated to use illegal emissions "defeat" devices that resulted in over $25 billion of fines for VW. It also looked into car parts and quality testing procedures, but found no antitrust issues in those areas.

The Commission said there was no legal deadline to bring its antitrust investigation to a close and didn't discuss potential fines or penalties. Volkswagen faced a relative slap on the wrist in Europe and Germany over Dieselgate, despite the high US fines. In a statement to the BBC, Daimler said that it's fully cooperating with authorities and has filed a leniency application.

In this article: BMW, Collusion, Daimler, Emissions, EU, EuropeanCommission, gear, Investigation, transportation, VW
All products recommended by Engadget are selected by our editorial team, independent of our parent company. Some of our stories include affiliate links. If you buy something through one of these links, we may earn an affiliate commission.