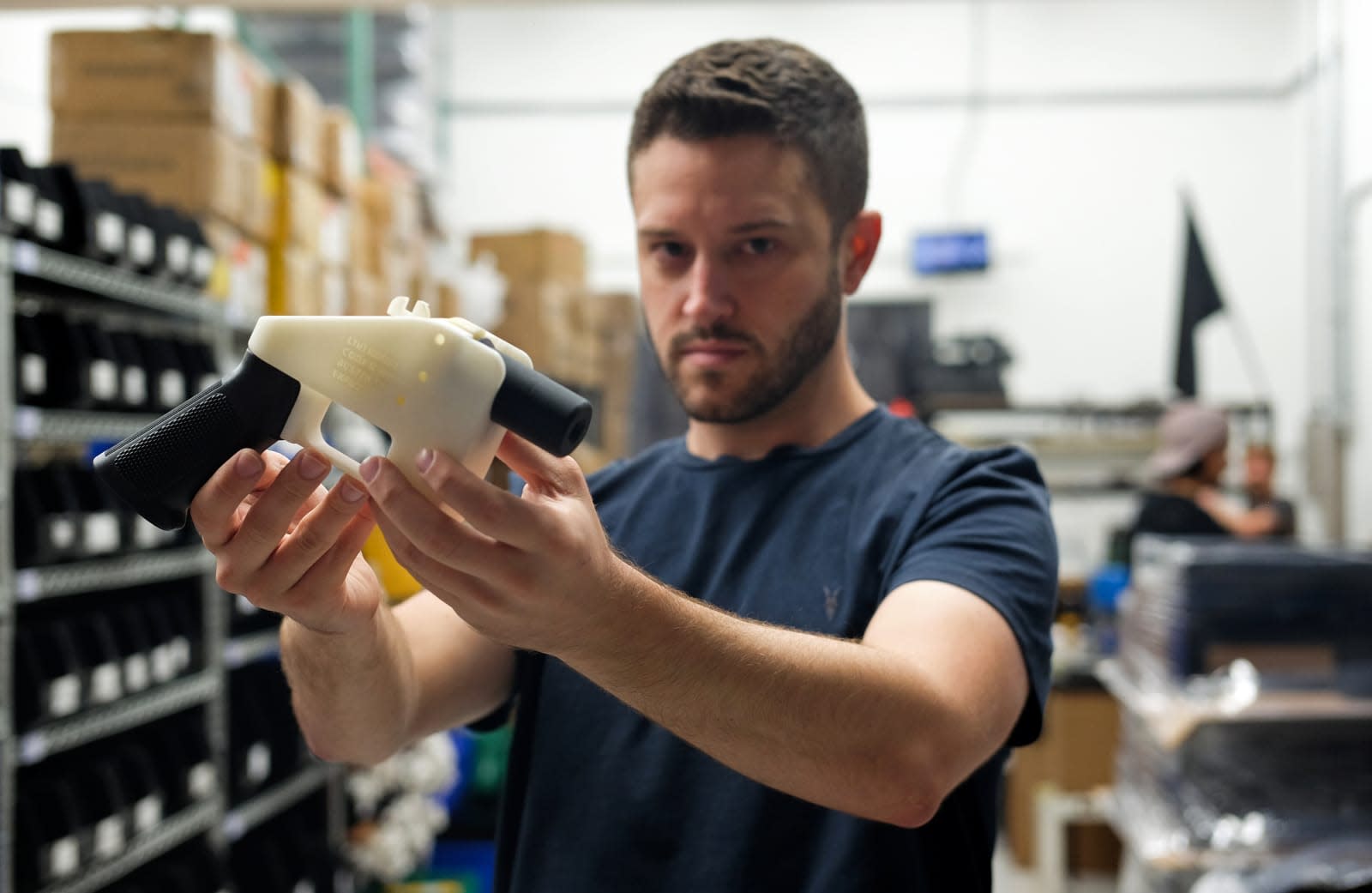 Cody Wilson, owner of Defense Distributed, a company currently involved in a legal battle over whether it can legally sell plans for 3D-printed guns, has been arrested in Taiwan, BuzzFeed News reports. Wilson was charged with sexual assault earlier this week for allegedly having sex with a 16-year-old girl in Austin, Texas. He was reportedly arrested today in Taipei after checking into a hotel.

According to Taiwan news site United Daily News, Wilson signed a rental agreement for an apartment in Taipei this week. He's said to have been in Taiwan since September 6th. The agent involved in Wilson's rental notified police of his whereabouts after seeing him on the news. The American Institute of Taiwan cancelled Wilson's passport and Taiwan's National Immigration Agency said he therefore no longer had a legal status in Taiwan and was "now urging the American Institute of Taiwan to issue a valid travel document for Mr. Wilson, so he can be deported back to the US accordingly."

Wilson and his company began publishing 3D-printed gun designs in 2013 before they were told to stop by the State Department. They later took the matter to court. Though multiple courts sided with the US government, it made a surprising about-face, agreeing to settle with Defense Distributed earlier this year. A number of state attorneys general have now sued to prevent the company from publishing its designs, and a judge has issued an injunction on the company until the legal challenge is resolved.

In this article: 3dprintedgun, 3dPrinting, arrest, CodyWilson, defensedistributed, gear, politics
All products recommended by Engadget are selected by our editorial team, independent of our parent company. Some of our stories include affiliate links. If you buy something through one of these links, we may earn an affiliate commission.